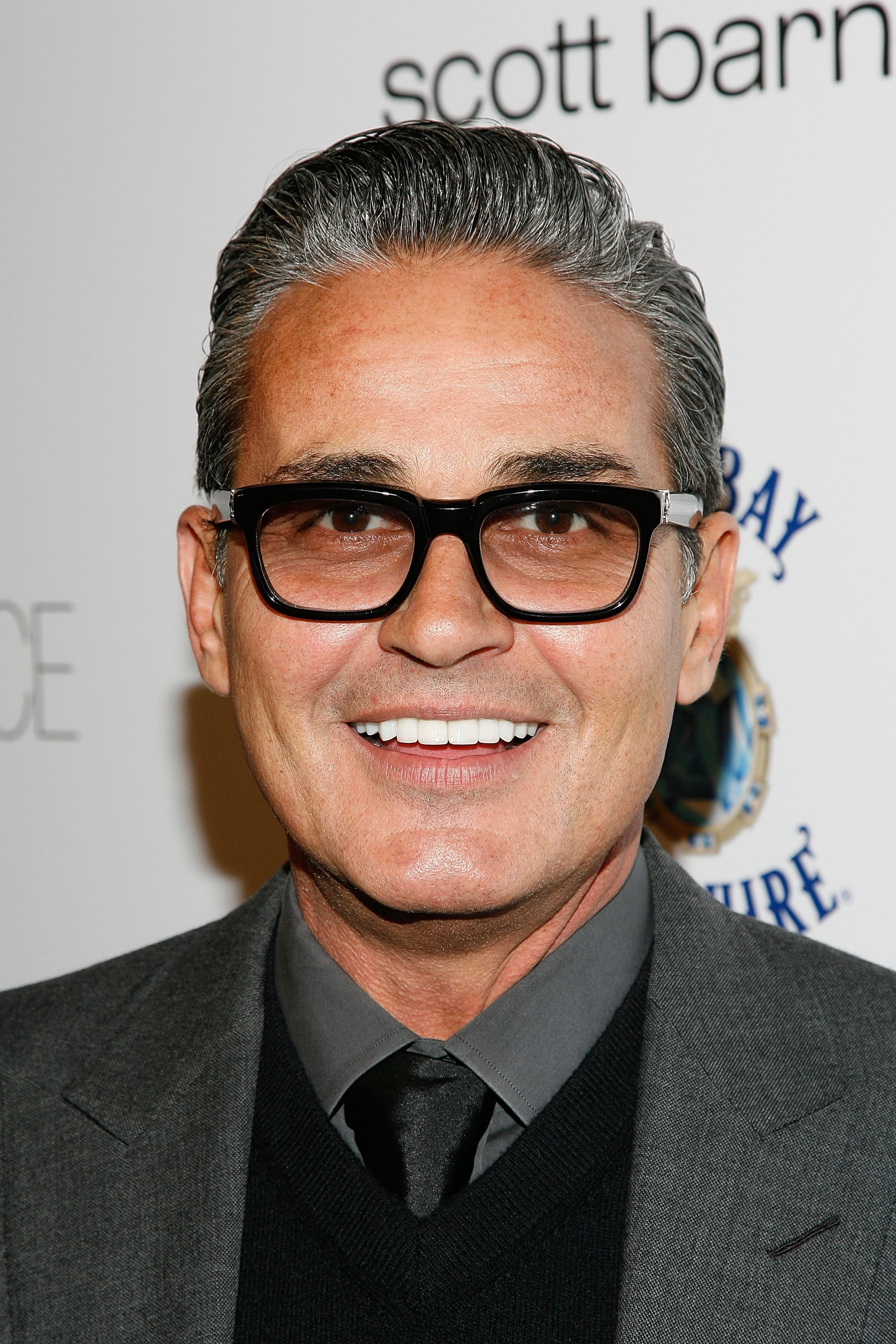 Oribe Canales — renowned celebrity hairstylist and founder of the eponymous haircare line, Oribe — has died at 62, WWD confirmed. The cause of death was not immediately clear.

With a career that spanned more than three decades, Oribe’s story could rival a song by Journey: it first began when the Cuban native immigrated to New York City in the late ’80s, working with every supermodel from Naomi Campbell to Cindy Crawford. In the years that followed, he quickly became a fixture at fashion shows and red carpets, before going on to create a wildly successful namesake line of styling products in 2008.

Since the news of his death broke on Monday morning, there has been an outpouring of tributes from the people who worked with him, including Naomi Campbell, Cindy Crawford, Miley Cyrus, and Emily Ratajkowski.