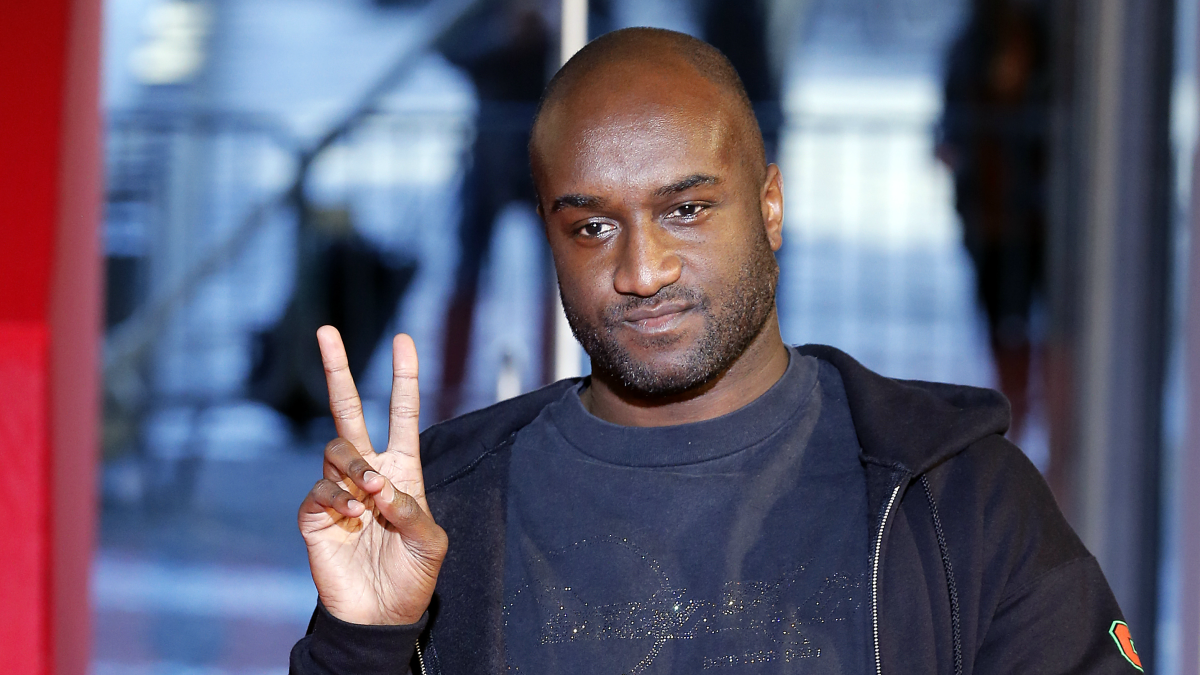 These are the stories making headlines in fashion on Tuesday.

Virgil Abloh is launching an eponymous jewelry line
Virgil Abloh is taking the five free seconds he has left in the day to launch a new jewelry brand under his own name. The designer shared the news on Monday by posting an image of a box labeled “Recycled Jump Paper Clips” and the brand name “Virgil Abloh,” followed by another image showing him wearing a necklace made of paper clips. In an interview with WWD, Abloh said he will present his first eponymous jewelry collection, alongside his latest handbag and sneaker designs for Off-White, at “Floral Shop,” a pop-up store at Hôtel Costes set to run from Jan. 17 to 29, to coincide with the men’s ready-to-wear and women’s haute couture shows in Paris. {WWD}

The longest government shutdown is taking a toll on retailers
A standoff between President Trump and Congress over funding for a wall at the southern border has caused the longest government shutdown in history, and retailers are getting caught in the crosshairs as it shows no signs of ending. At the moment, 800,000 federal workers are not receiving pay equating to more than $2 billion, and it’s starting to take a direct toll on consumer spending. “A prolonged shutdown without a clear path or time line to resolution could trigger significant concern among unpaid federal employees leading to at least temporary economic effects in localities with high federal employment concentration,” said Laura Porter, a managing director at Fitch Ratings. {WWD}

Virgil’s Louis Vuitton sales smash Supreme records
Virgil Abloh’s first menswear designs for Louis Vuitton are already selling faster than the French label’s much-hyped collaboration with Supreme. A pop-up in Tokyo that opened last week raked in 30 percent more in the first 48 hours than Vuitton’s collaborative collection with Supreme in 2018, according to a statement by the brand’s chief executive officer Michael Burke. {WWD}

Heron Preston revealed his first-ever sneaker
Heron Preston shared a preview of his first-ever sneaker on Instagram Monday evening. The hiking-inspired shoes, which you can see below, feature a suede, nubuck and leather paneled upper decorated with mesh windows, “СТИЛЬ” embroidery at the heel and white contrast laces. At present, the shoes are unnamed and their price, availability and release date also remain unknown. {Hypebeast}

Botox is the next frontier in on-demand beauty
Since companies like Glamsquad began offering in-home spa services, it’s become possible to order everything from weekly blowouts to manicures and massages the same way you’d order a pizza. And now, as lip fillers and other cosmetic procedures hit the mainstream, a number of start-ups and doctors are working out ways to bring Botox to your home. {Business of Fashion}

Stay current on the latest trends, news and people shaping the fashion industry. Sign up for our daily newsletter.