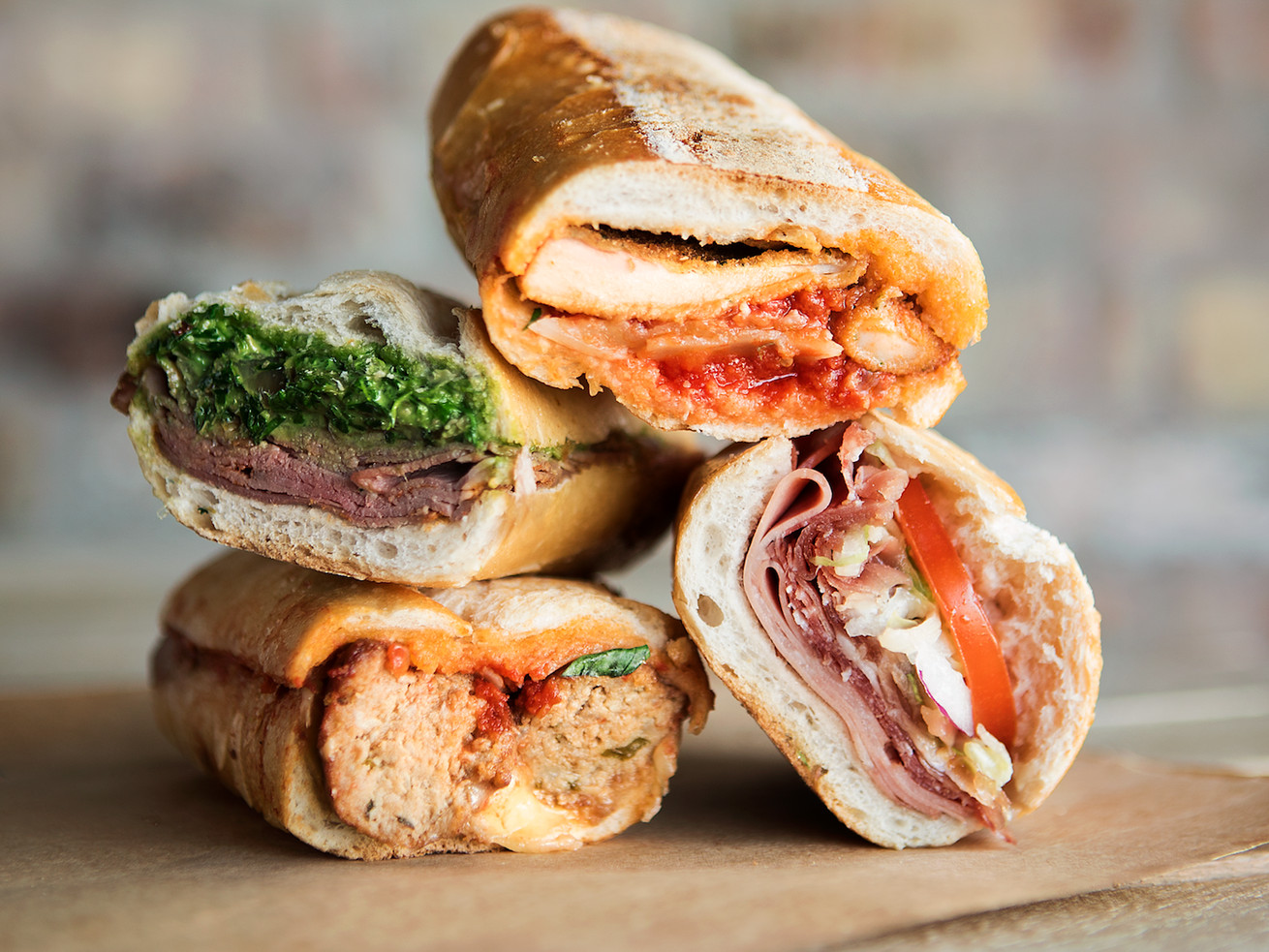 Melrose sandwich spot Pirolo’s Panino has closed. The restaurant only just opened in April, but co-owner Giancarlo Pagani says the former Greenspan’s Grilled Cheese space has proven to be logistically challenging. In a note sent to Eater, he says: “Despite the concept’s popularity, the space proved inefficient operationally so we have made the difficult decision to close.”

There’s new life at the former Gobi Mongolian Barbecue space in Silver Lake, as signage up now points to La Pergoletta as an incoming tenant. As the Eastsider notes, the casual Los Feliz Italian staple should be open in a matter of weeks.

Chef Chad Colby’s Antico is still under construction, but things are progressing smoothly. Here’s a shot of the hearth as it looked this week.

Bluestone Lane is opening up in Beverly Hills next, reports Toddrickallen. The Australian-focused cafe takes over for the shuttered Bo Nuage.

A scary scene unfolded a few days ago in South LA when a teenager learning to drive crashed into La Mayordomia restaurant. One person inside the crowded restaurant was injured, but should be okay says CBS LA.

Return of the old

Valley seafood option Laurel Point is set to close, reemerging in the next few months as … a Daily Grill again. The two restaurants already share owners and the space was previously a Daily Grill, so it does make sense.