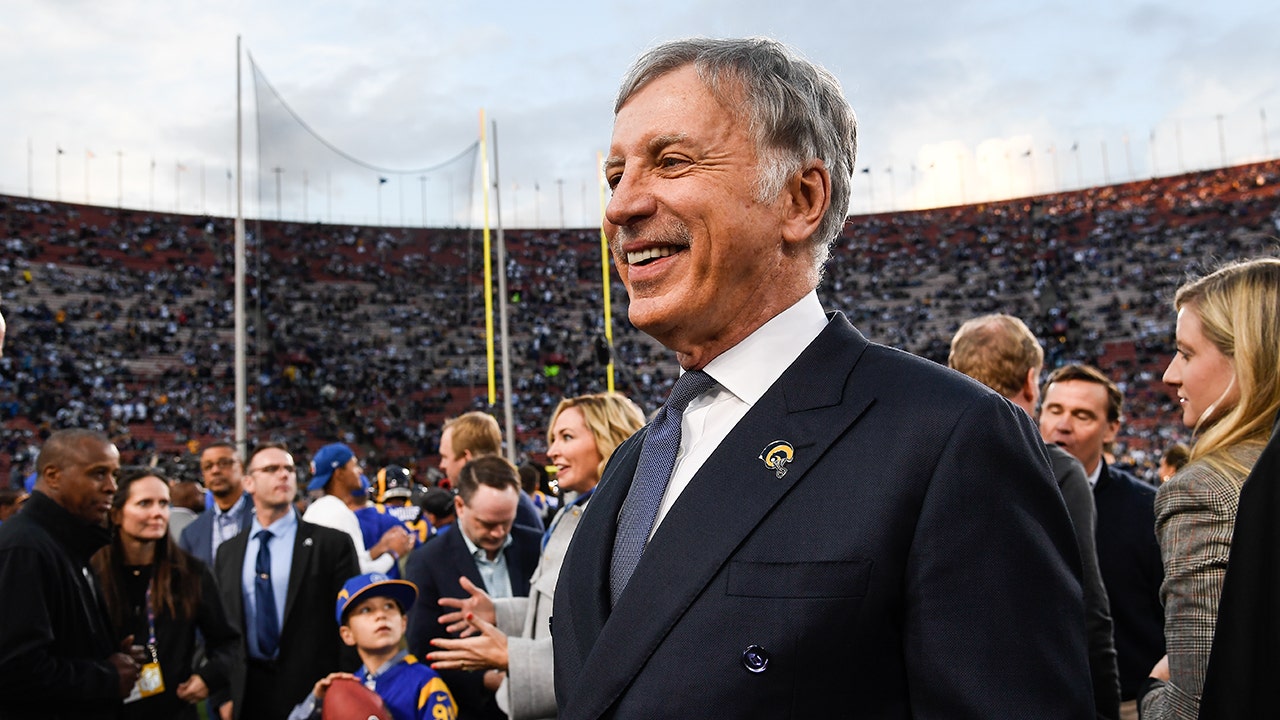 With a victory in Super Bowl LIII on Feb. 3, the Los Angeles Rams could provide team owner Stan Kroenke with a quick return on his controversial decision to relocate the franchise from St. Louis.

The Rams will face off against the New England Patriots in their first Super Bowl appearance since Kroenke became the team’s sole owner in 2010. The team is currently worth an estimated $3.2 billion, making it the NFL’s fourth-most valuable franchise, according to Forbes.

The Super Bowl run comes roughly three years after the Rams relocated to Los Angeles from St. Louis, where Kroenke had engaged in a heated public battle with local officials about funding for a new stadium. The Rams are set to begin play at a brand new, massive $2.6 billion facility in Inglewood, California, in 2020.

A prominent real estate developer, Kroenke is married to Walmart heiress Ann Walton. He made his fortune in property development, building many shopping centers with Walmart stores as their centerpiece, the New York Times reported in 2010. He has a personal net worth of $8.5 billion, according to Forbes.

Known as “Silent Stanley” due to his rare media appearance, Kroenke has nevertheless amassed one of the largest empires in professional sports. Through Kroenke Sports & Entertainment, he owns the Rams, the NBA’s Denver Nuggets, the NHL’s Colorado Avalanche and the Premier League soccer club Arsenal, as well as various stadiums and media properties.

Kroenke’s decision to relocate the Rams drew the ire of St. Louis-area fans and prompted several lawsuits. The Rams agreed to pay a settlement of $24 million to personal seat license holders in St. Louis last December.

The Rams will face the New England Patriots at Mercedes-Benz Stadium on Feb. 3.