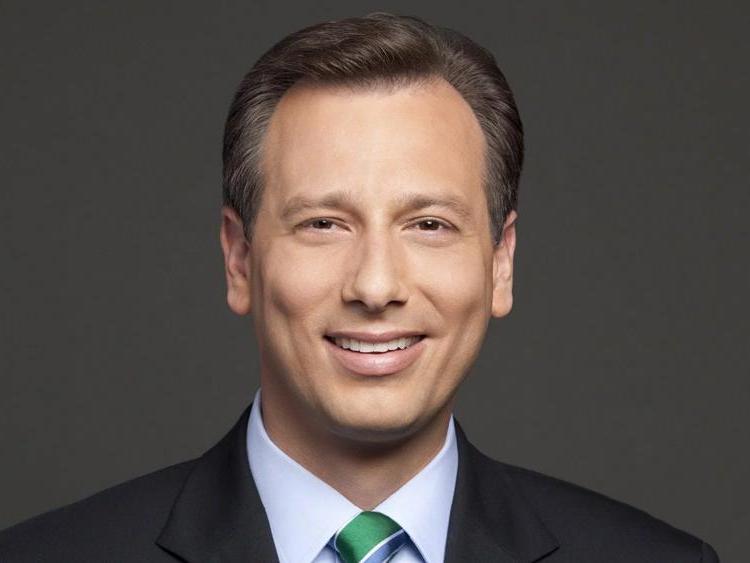 Detectives are investigating the death of a TV news presenter in a hotel room in Los Angeles.

Chris Burrous, 43, was found lying unconscious in a room at the Days Inn in Glendale in the early hours of 27 December.

Officers were told by a male friend Mr Burrous had possibly overdosed on drugs and was not breathing.

Mr Burrous, a morning presenter at the KTLA television station, was pronounced dead after being taken to hospital. He is survived by his wife Mai and their young daughter.

“Our thoughts and prayers go out to the Burrous family,” said KTLA president Don Corsini and news director Jason Ball in a statement. “Chris loved sharing the stories of Southern California and connecting with our viewers.

“He will be remembered as a great journalist and a wonderful friend to many. He brought a kindness to his work and will be deeply missed by the entire KTLA family.”

Fellow presenter Lynette Romero said Mr Burrous had “made me laugh until I cried” in a tribute on Twitter.

During his career at KTLA he became known for his “Burrous Bites” feature on local restaurants. More recently he was part of the team that covered the California wildfires and the mass shooting at the Borderline Bar & Grill in Thousand Oaks.

Glendale Police Department said in a statement detectives were awaiting a report on the cause of death from the Los Angeles County Coroner’s Office.

The force said: “On December 27, 2018, at 1.14pm the Glendale Police Department received a call from a male that said that an individual he was with had passed out and was possibly not breathing.  The caller indicated he was at the Days Inn in Glendale.

“The Glendale Fire Department responded to the scene and found a man down inside a room suffering from a medical emergency.  The man was not breathing and CPR was administered as paramedics prepared to transport him to the hospital.  The man was later pronounced dead at the hospital.

“The deceased has been identified as Chris Burrous, a 43-year old man from Porter Ranch.

“The original call to the Glendale Police Department indicated the deceased had possibly overdosed. Glendale detectives are currently investigating the case and are thoroughly examining the unfortunate circumstances surrounding his death.”

Following an autopsy on Friday, the Los Angeles County Coroner deferred a decision on the cause of death pending further investigation.