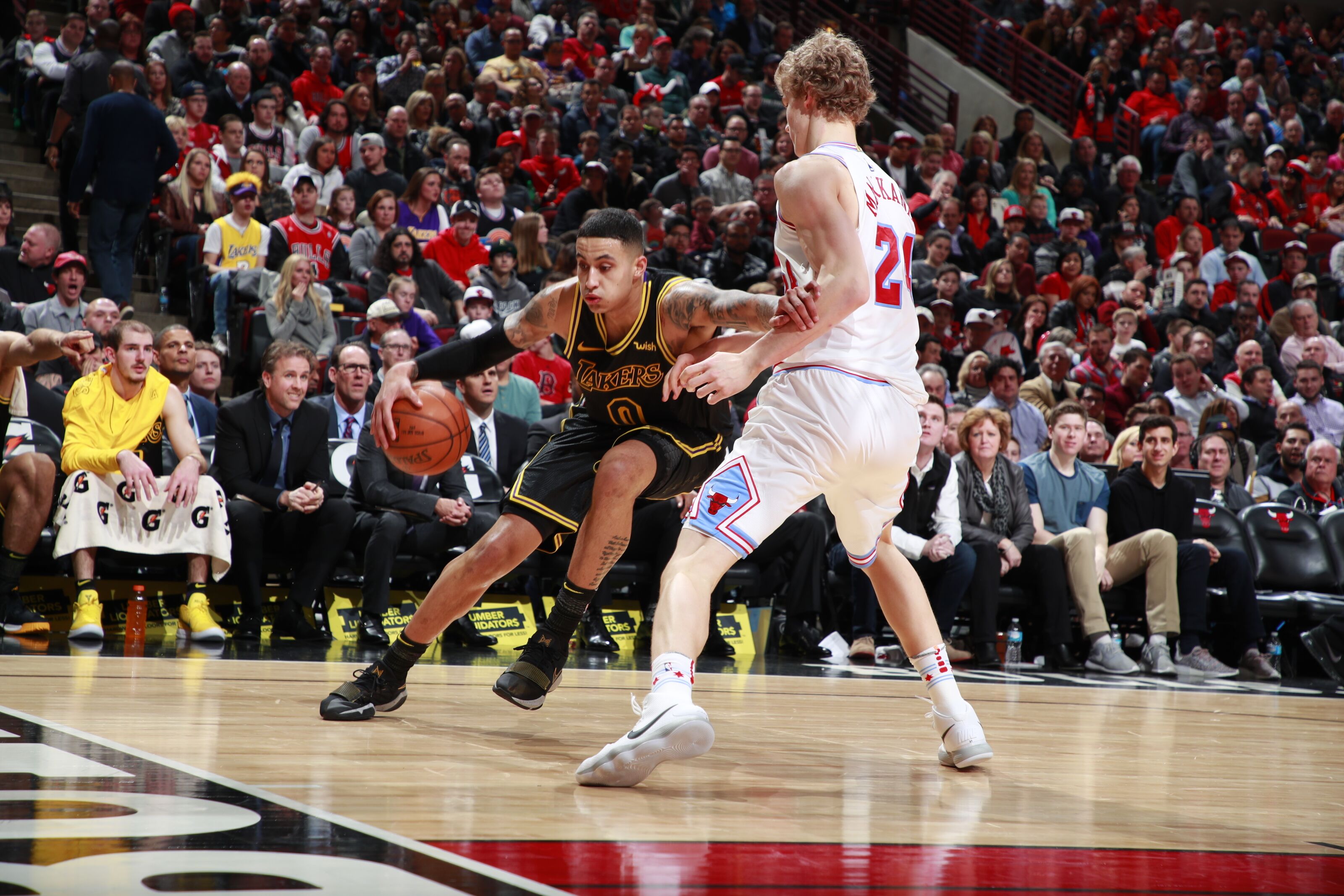 The Los Angeles Lakers will look to snap their losing streak tonight against the visiting Chicago Bulls and we have all the information you need to watch the game!

The Los Angeles Lakers have fallen on tough times. Injuries have derailed them since their victory over the Golden State Warriors on Christmas Day.

LeBron James has not played in a game since that day, a stretch that will reach 11 games tonight. It is the longest stretch of games that James has been sidelined for in his career, and the Lakers have suffered, going 3-7 thus far.

Rajon Rondo and Kyle Kuzma also missed time during that stretch. They had some close calls but were unable to finish games. Without their leader in James, they would crumble late and the offense would stall out.

Tonight, they should be motivated after suffering an embarrassing defeat at the hands of the tanking Cleveland Cavaliers. For the second time in just over a week, the Lakers provided a team already looking ahead to the draft their 10th victory of the season; the other team was the New York Knicks on Jan. 4th, also at the Staples Center.

The Lakers will be looking to get back on track tonight when they host the Chicago Bulls, another team more interested in developing young talent and draft position.

Chicago enters the game 10-33, so the Lakers won’t be able to give them double-digit victories on the season. The Bulls come into tonight’s contest on a seven-game losing streak, a majority of which weren’t close. They are in the midst of a five-game road trip as well, losing thus far in stops in Portland, Golden State and Utah.

Despite the poor record, Chicago cannot be taken lightly. Zach LaVine, Lauri Markkanen, Wendell Carter Jr. and Kris Dunn present quite a talented young quartet to build around. Veterans Brook Lopez and Jabari Parker can also provide a spark when given the opportunity.

Playing to their opponent’s record has been an issue for the Lakers all season. That inconsistency is something younger teams have to deal with. Hopefully, Los Angeles get can it figured out tonight and head out on their daunting mini road trip to Oklahoma City and Houston with a victory.

Both teams have been struggling mightily lately. The Bulls are bad on the road, going 5-16, but are competitive, given their 10-11 record against the number. The Lakers are 14-9 at home, but only 9-13 against the number. The total may be a place to look for tonight’s game, as Los Angeles has the worst offensive rating in the NBA without James. The Bulls have the worst offensive rating in the NBA for the season.