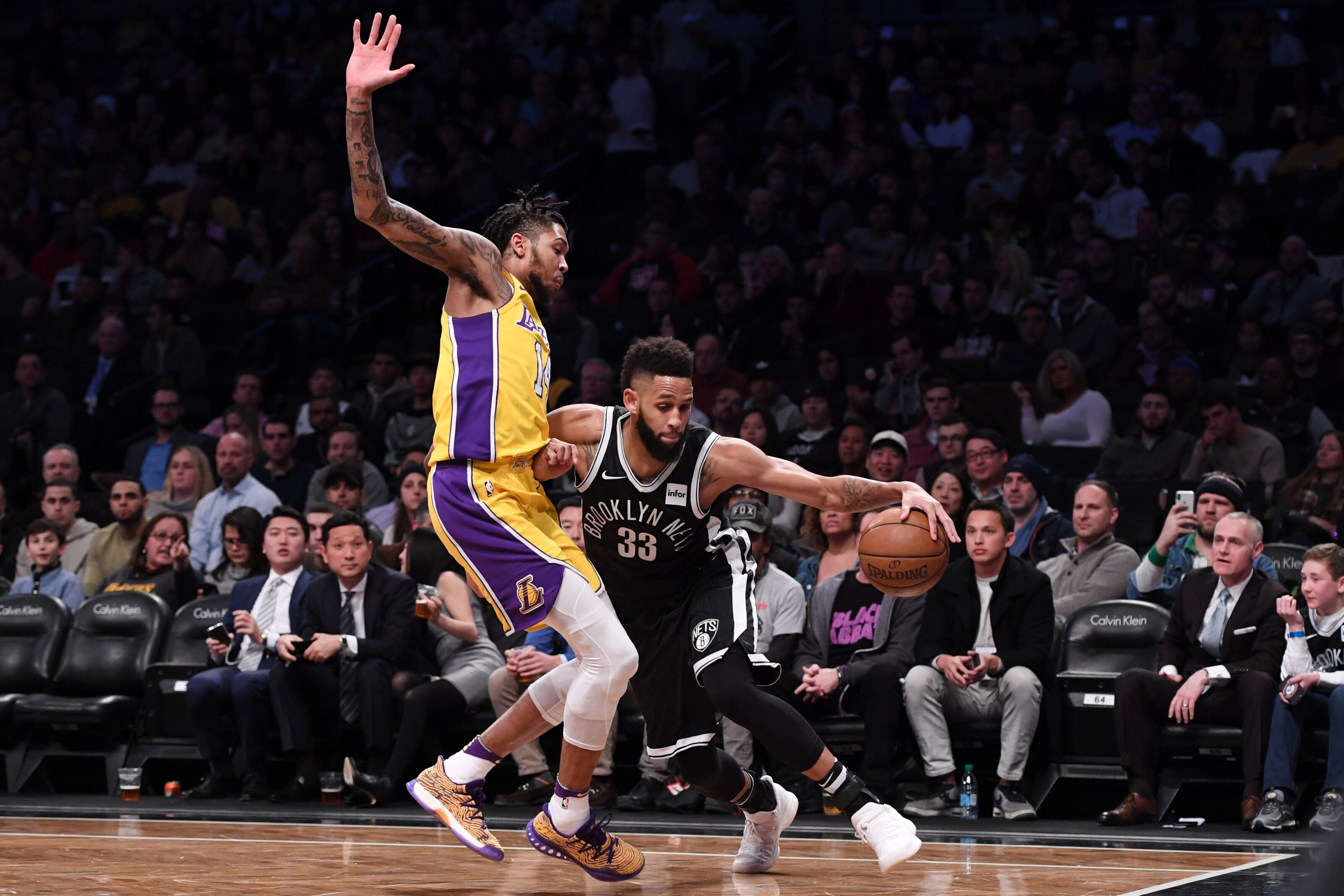 The Los Angeles Lakers travel to take on the Brooklyn Nets and we have all the information you need to watch the game.

The Los Angeles Lakers road trip is about to come to an end. After losing two of the first three games, all of which were blowouts, the Lakers will look to end things on a high note tonight against the Brooklyn Nets.

The closest game of the road trip thus far for Los Angeles has been a 15 point loss to the Houston Rockets to kick things off. In the following game, the Lakers defeated the Charlotte Hornets by 28 before losing to the Washington Wizards by 28 on the second night of the back-to-back. Both games ended 128-120.

In recent years, a game against the Nets could be circled as an easier one on the schedule. However, things are different now as Kenny Atkinson has his team playing some spirited basketball.

After losing 12 of 14 games, including eight in a row, Brooklyn has rattled off five straight victories. Two of those victories are against top teams in the Eastern Conference, as Brooklyn defeated the Toronto Raptors in overtime and the Philadelphia 76ers.

Former Lakers’ point guard, D’Angelo Russell, looks to be figuring things out this season. He is putting up career-high numbers across the board, and you can bet he will be motivated to play against his former team.

Los Angeles will have to be ready to defend the perimeter, as Brooklyn is not shy about letting it fly from deep. Joe Harris is the most dangerous, connecting on 45.5 percent of his attempts from 3-point land this season. Russell is knocking down 36.7 percent, while Spencer Dinwiddie isn’t far behind at 36.4 percent.

The Lakers swept the season series with the Nets in 2017-18, so you know they want to keep that streak going. On the getaway game of a road trip, one of two things will happen. The team will be motivated to end on a high note and come out strong, or they will be counting down the minutes until they return home and get run off the court.

Which Lakers team will show up? After Sunday’s disappointing performance, you can be sure LeBron James will have his guys ready to go in a game they should win.

The Lakers are a slightly below average team on the road. They have a record of 7-8 away from the Staples Center, going 6-9 against the number. The Nets are not a good home team, going 6-10 at the Barclays Center and 7-9 against the number. Despite their struggles, someone has to come out ahead on the scoreboard.