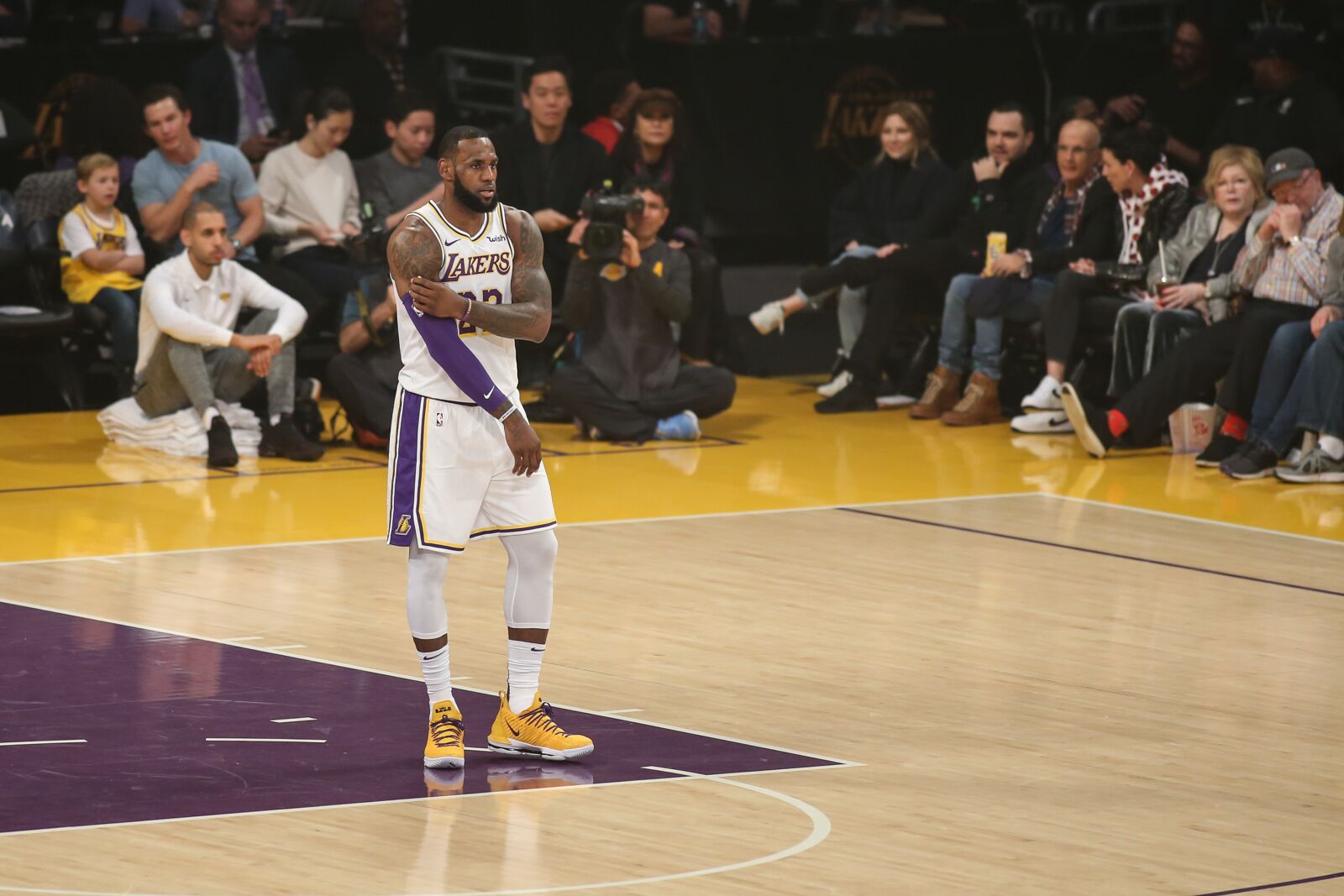 The Los Angeles Lakers will be without LeBron James for at least another week. How does their schedule look without their star?

Since Christmas Day, the Los Angeles Lakers have been without LeBron James. The Lakers were able to hang on that day and get a big win without LeBron, but it has not been an easy road since.

Since the Western Conference is full of teams that have talented rosters and players, the Lakers find themselves without their closer when James is out. Even though they are playing competitively in the fourth quarter, they haven’t been able to get the job done.

So far without James, the Lakers have unfortunately had to play teams that all have a record of at least .500. While they were able to get a win against the Kings, a 1-3 record without James is not good for the Lakers.

With the announcement that James will be missing at least one more week, the Lakers will have to try and get some wins without their best player. Fortunately, the schedule coming up is a bit easier.

The Lakers have already played both the Mavericks and the Timberwolves so far this season. So far, they have been successful with a 3-1 record combined against both teams. Ideally, the Lakers would win both of these games, but splitting this mini-road trip should be the worst case scenario.

After the two games away from home, the Lakers will be playing the Detroit Pistons and Utah Jazz before the Cleveland Cavaliers come to Los Angeles. The Cavaliers game is on January 11th, which would be one week after the Knicks game and potentially when James comes back.

Hopefully, James is back in the lineup at 100 percent very soon for the Lakers. In the tough Western Conference, every game matters and the losses are starting to pile up without James.