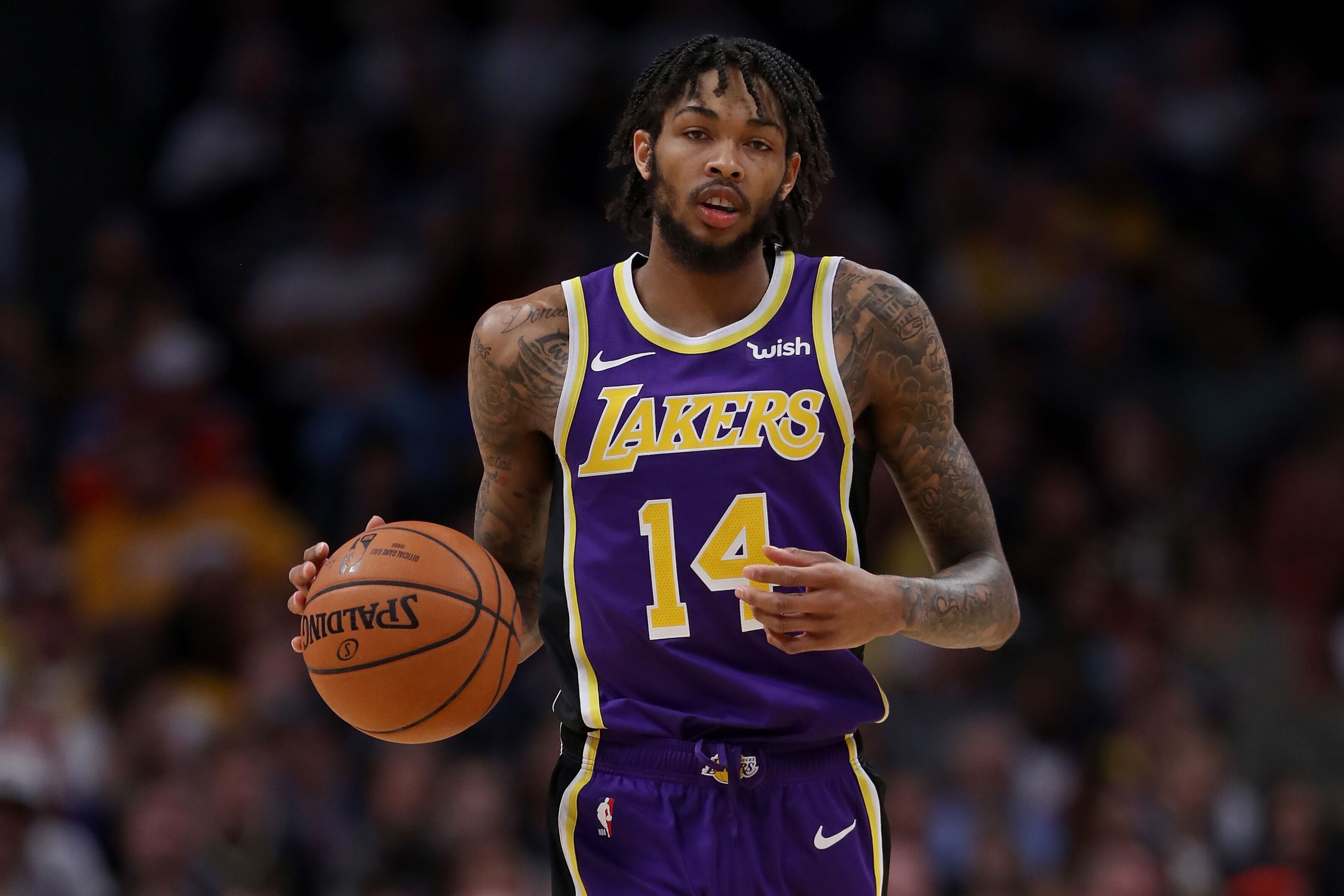 The Los Angeles Lakers expect Brandon Ingram to blossom into a star and he is starting to show signs of doing so in recent outings.

On Sunday night, the Los Angeles Lakers got their first win without LeBron James this season.

The Los Angeles Lakers defeated the Sacramento Kings, 121-114. The Lakers were down in the fourth quarter before ending the game on an 18-4 run, led by Brandon Ingram who scored seven straight points to give the Lakers lead.

With James and Rajon Rondo out, Ingram will be asked to handle the ball a lot more and lead the team. He did an excellent job of that against the Kings. I think we saw Ingram’s best all-around game since the Lakers drafted him.

It was nice to see Ingram step up and play well, especially in the fourth quarter closing the game for the Lakers that is big time stuff right there. hopefully, he can build on it.

Ingram will need to continue to balance his scoring and playmaking for the Lakers to be successful without LeBron in the lineup.

Ingram has had his ups and downs in his three-year career. With changes to the lineup and rotation due to injuries to Rondo and LeBron, it has been hard to figure out what role Ingram will have upon LeBron’s return.

It is essential Ingram stays aggressive even when LeBron is on the floor, he is very talented, and the Lakers need him to play well for the team to hit the next level.

You can see the potential is there when Ingram has games like this. He needs to stay aggressive and keep his team involved. The key is how he plays when LeBron comes back because LeBron will have the ball in his hands a lot.

It is critical for Ingram to get better working off the ball if he does that Lonzo Ball and LeBron will find him for easy buckets and open shots. He can also make a difference on the team on the defense of end; he is a terrific defender that can lead to some easy baskets for him to in transition.