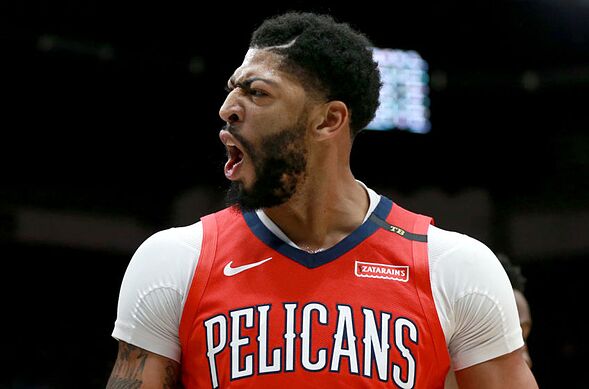 The Los Angeles Lakers need another star to reach contender status. Here are a few they should consider targeting before the 2019 NBA trade deadline passes.

As is the case every winter, the Los Angeles Lakers have been caught up in seemingly every NBA trade rumor currently swirling its way around the internet. And yet, despite the feeling that it’s all worthless banter, we must assume that Magic Johnson has something up his sleeve.

Why? Well, it’s simple, isn’t it? The Lakers need another star to put themselves into the NBA’s upper echelon of playoff contenders. Even with a healthy LeBron James, there’s no way they’re going to overcome the likes of the Golden State Warriors, Denver Nuggets or Houston Rockets — and that’s just the Western Conference. Put simply, more talent is needed and fast.

In order to obtain it, though, they’re going to need to make a trade. It’s not ideal considering it’ll likely cost them a top prospect, draft assets or both, but that’s the price you pay to compete in today’s NBA.

With that in mind, it seems worth taking a gander at a few stars who could be ripe for the picking ahead of the 2019 NBA Trade Deadline. How much each one would theoretically cost the Lakers varies significantly, but all seem like reasonable targets nonetheless as we work our way through the middle of January.

So without further ado, let’s pinpoint a few potential trade options for the Lakers. There are just over three weeks before Feb. 7’s deadline, so Magic better get things in motion (if he hasn’t already) before it’s too late.