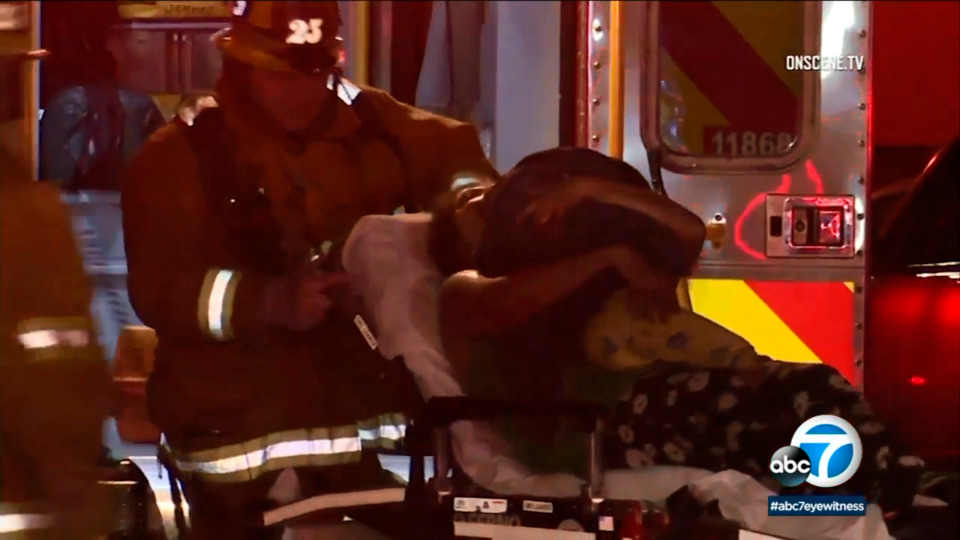 It took more than 40 firefighters a half hour to extinguish a house fire that killed a woman and injured four others in the Boyle Heights region of Los Angeles on Saturday.

According to the Los Angeles Times, a 66-year-old woman perished in the blaze on Sheridan Street in a single-story home. The fire was reported at about 4 a.m. She was found unconscious and was later pronounced dead at a hospital, the Los Angeles Fire Department reported.

Others in the home included a 3-year-old boy, a 66-year-old man and a 35-year-old man, all listed in serious condition with possible smoke inhalation.

A 34-year-old woman was listed in critical condition with smoke inhalation and burns,

The brunt of the fire was focused in the front of the dwelling, the fire department reported.