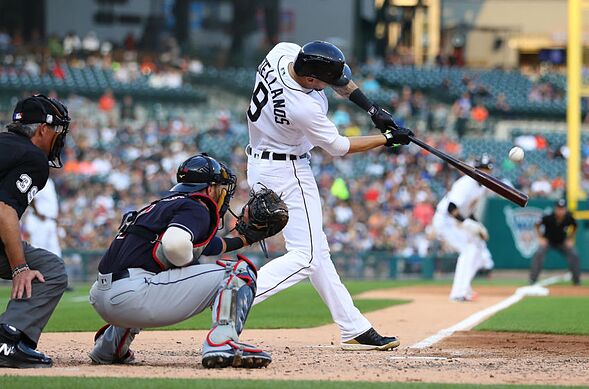 The Los Angeles Dodgers made the biggest trade thus far of the offseason when they traded Yasiel Puig, Matt Kemp, Alex Wood and Kyle Farmer to the Cincinnati Reds in exchange for Homer Bailey and prospects Jeter Downs and Josiah Gray.

The Reds acquired three legitimate contributors that will help their pursuit of contending for a postseason spot in 2019. While the Reds may not yet have all of the pieces, this was a relatively low risk to take, as the three are all on expiring contracts.

For the Dodgers, the front office made this massive deal to set up another potential massive deal. Bryce Harper is the elephant in the room and it seems like every report is signaling that he wants to be a Dodger.

While the Dodgers will most likely still have to go over the luxury tax, this ensures the team does not go over the $237 million threshold, which results in the team gettings its first-round draft pick lowered ten spots.

Harper is not the only name that the Dodgers are sought after. Pitcher Corey Kluber and catcher J.T. Realmuto have both been connected to the Dodgers.

A new name has even emerged in the Dodgers rumors, as Detroit Tigers outfielder/third baseman, Nicholas Castellanos, is reportedly being targeted by the Dodgers.

At first, the idea of landing Castellanos didn’t seem like a great one, as the Dodgers would essentially just be replacing Yasiel Puig with him in the outfield; they both are on expiring contracts and that move alone wouldn’t be enough to ensure the Dodgers are World Series contenders once more.

However, as the reports have had time to settle and so has the analysis, it is clear that Castellanos is the perfect fit, despite his defensive limitations. Here is why.