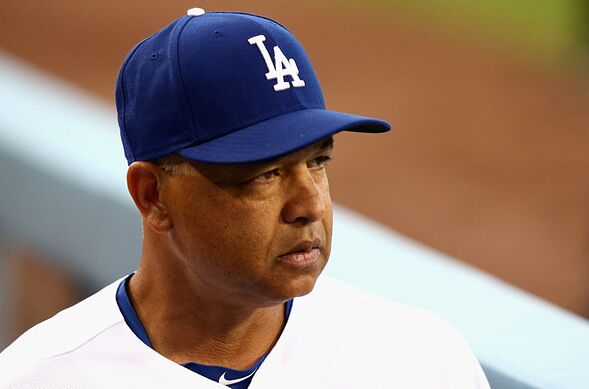 The Los Angeles Dodgers appear to be out of the running for Bryce Harper but the front office could still look to sign some free agent talent this winter.

The Los Angeles Dodgers entered the offseason with promise. After falling short in the World Series for the second year in a row, it appeared as if the front office knew exactly what the team needed and would make some big-name acquisition to shake up the baseball world.

For a long time, it appeared that the big-name acquisition would be none other than Bryce Harper. However, in recent weeks, the talks of Harper and the Dodgers have significantly died down and now favor the Philadelphia Phillies and Washington Nationals.

If anyone is going to shock the world it would be President of Baseball Operations Andrew Friedman. However, knowing the Dodgers’ usual course of actions, that signing won’t happen.

There are still some thinks that the Dodgers should be looking to address, especially after trading away Yasiel Puig to the Cincinnati Reds. The rest of those guys are easily replaceable and had no spot anyway. Puig, on the other hand, could have been a pivotal piece to a World Series push.

Nevertheless, while the Dodgers might be out on the big sweepstakes of the offseason there is still the possibility of the team signing a lesser free agent that fits the roster perfectly. Here are three remaining free agents on the market that would fit the Dodgers like a glove.