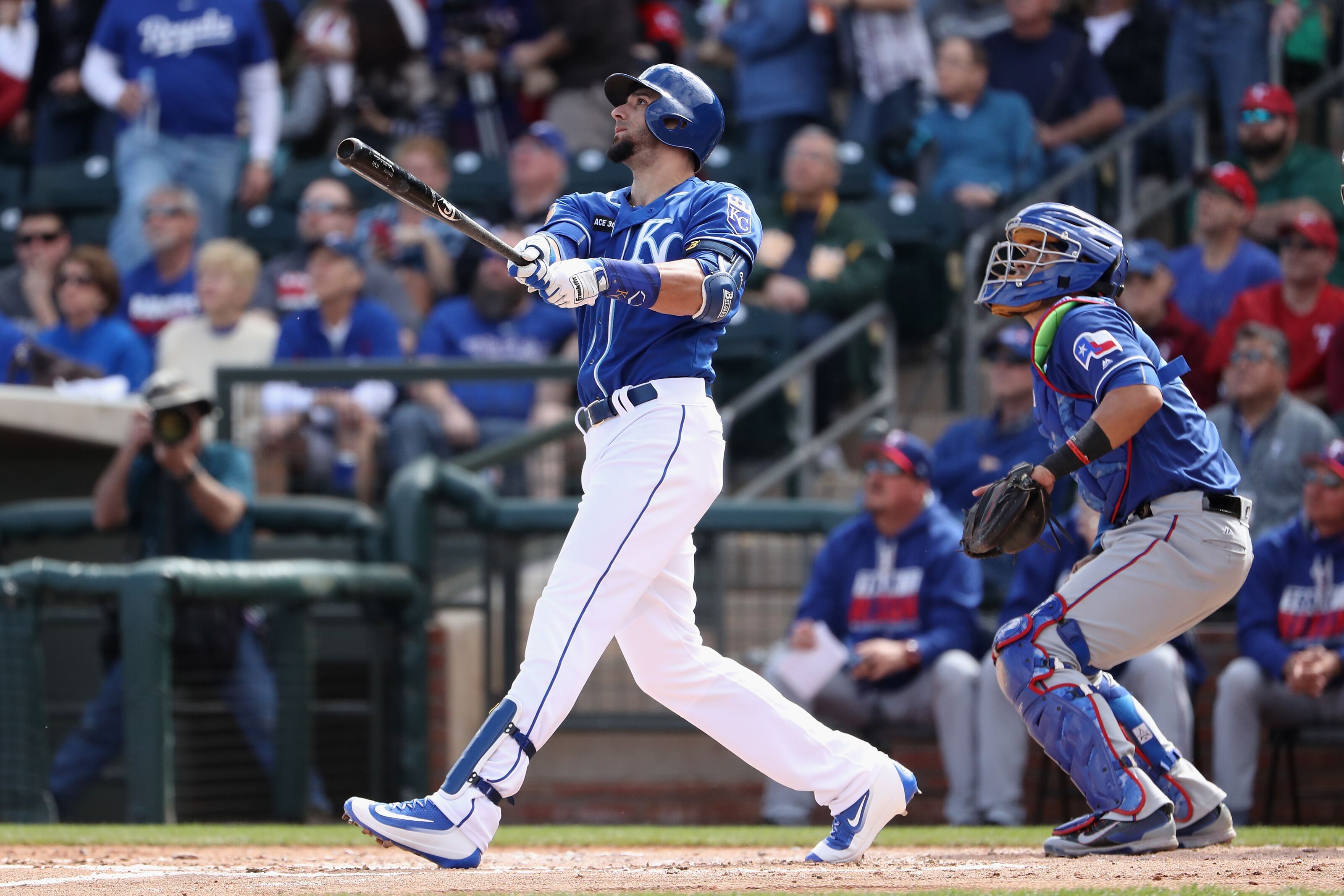 The Los Angeles Dodgers made a seemingly minor move by bringing in Paulo Orlando earlier in the offseason in a move that will be remembered all season.

The Los Angeles Dodgers have a keen eye for talent that can have a big impact on the team that other teams have given up on. Justin Turner, Chris Taylor, Max Muncy and the various bullpen pitchers that had great years are all products of the Dodgers’ search for talent.

It has become such a trend in Los Angeles that this offseason fans are dissecting every minimal move and predicting which one is going to be the surprise signing.

The surprise signing of this offseason already happened and it is none other than the Los Angeles Dodgers signing former Kansas City Royal, Paulo Orlando, to a minor league contract.

We already made the case for Orlando potentially having a breakout year for the Dodgers in 2019. After more time to look at the numbers and really digest the move, there is not a doubt in my mind that Orlando will thrive in Dodger blue this season.

The most important thing to note is that Orlando is right-handed and can more than hold his own against southpaws. This is a Dodgers team that is left-handed heavy, especially in the outfield and can use all the help it can get against southpaws.

In 305 career plate appearances, Orlando hits .276 against southpaws with six home runs, 27 RBIs and a .722 OPS. Those certainly are not the most mind-boggling numbers but they are impressive and better than the Dodgers’ currently have.

Also, keep in mind that Orlando’s value is much lower now than it would have been two years ago. Orlando had a breakout year in 2016, hitting .302 with a .734 OPS in 128 games played. Orlando hit .307 against southpaws that year.

Orlando since has not had a full season and has not played more than 39 games in a year. He has been anything but impressive in that small sample size, leading to him having little to no market in free agency this winter.

It is hard to gauge Orlando completely on such a short sample size. While he might not be all that he was in 2016, the analytics and coaching of the Dodgers get the best out of every player that comes through LA. If they see anything wrong with Orlando it will be fixed.

And it is not like Orlando is going to have some crazy year like Max Muncy where he slugs 35 home runs out of nowhere. Orlando is a contact hitter, and while that does not fit the Dodgers’ home run surge, it does give the team something it does not really have much of.

The Dodgers would be getting a guy that consistently puts the ball in play against left-handed pitching and has speed on the base paths. While he might not win the Dodgers’ a lot of games by himself, that is something extremely valuable to have when the going gets tough in October.

It is a near lock that Paulo Orlando has an otherwise large impact on the Los Angeles Dodgers in 2019. And when he does, I am sure I will be linking back to this article to show everyone that they should have seen it coming.