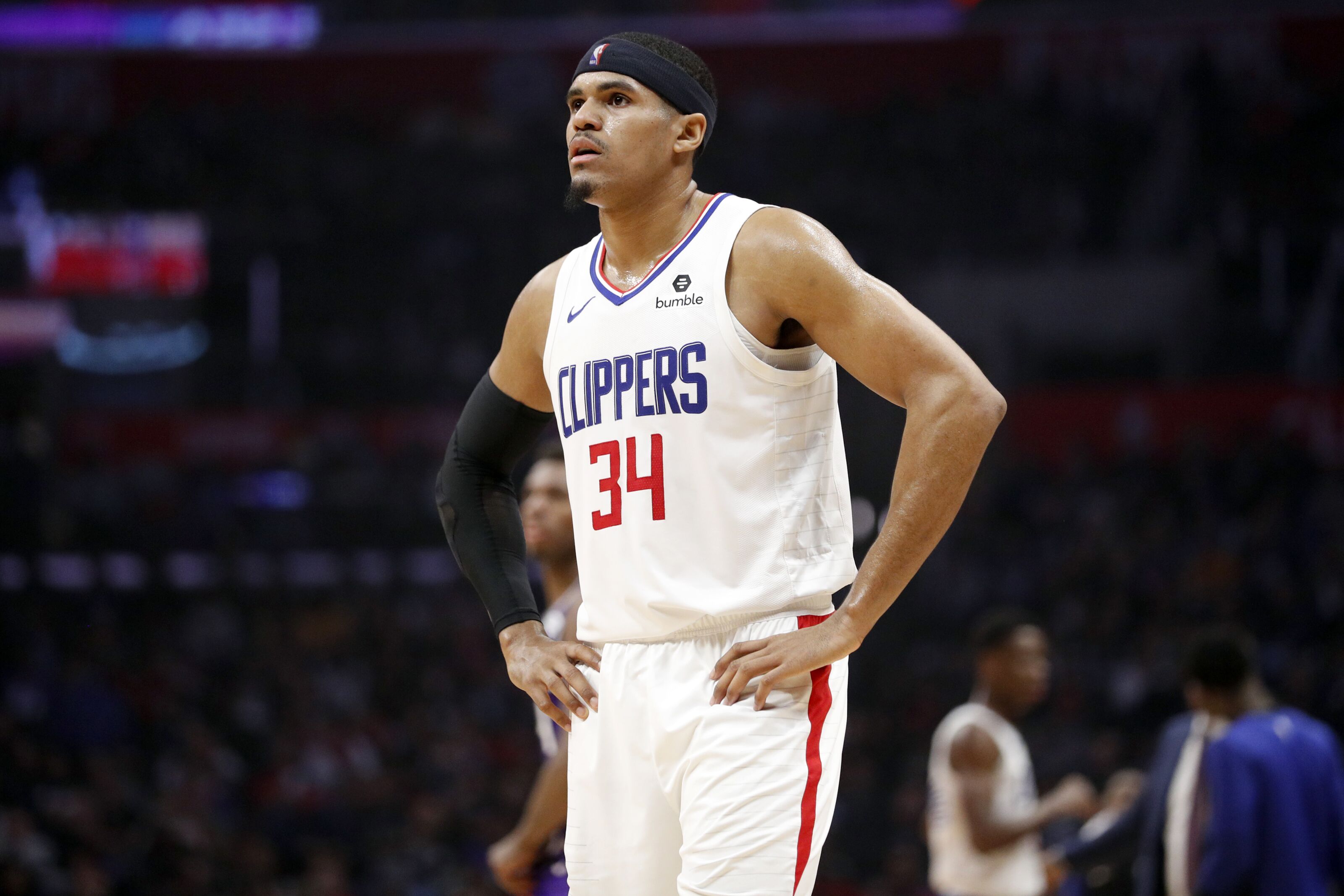 Currently in the midst of the best season of his career with the Los Angeles Clippers, Tobias Harris should certainly be considered for an All-Star nod.

The selection process for the annual NBA All-Star game is a mixed bag of both boredom and excitement. The starting fives are mostly predictable, usually the best at each position in the conference, but figuring out who the seven bench players will be is where the intrigue begins.

Given the history of All-Star appearances, there are really only two prerequisites for this prestigious accomplishment. First, the player must be putting up good-to-great numbers. This game is meant to highlight individual greatness and fans want to see the best of the best.

Second, more often than not, the player has to be on a winning team. Anyone can fill the boxscore on a losing team, but when your numbers translate to wins, that’s a sign of actual value, and a guy on a winning team will usually get the nod over someone with a below .500 record.

For all the changes made over the last year and a half, the Los Angeles Clippers haven’t seemed to miss a beat. Despite the lack of star power, they’re a collection of above-average players who are coached terrifically by Doc Rivers. Leading the charge, though, is a guy named Tobias Harris.

Since entering the league as the 19th pick in the 2011 NBA Draft, Harris has always had the potential to be a good NBA player. At 6’9” with broad shoulders and the ability to create his own shot, he’s the ideal model to man the power forward spot in the downsized era of NBA basketball.

Unfortunately, the early stages of his career saw him suit up at the 3 position, still putting up good numbers but nothing that would translate to many victories for his team.

Now a member of the Clippers, Harris is thriving in the role that always seemed to suit him best, causing problems on the offensive end by bullying smaller defenders and blowing past slower ones. He’s averaging 20.8 points and 8.0 rebounds per game on a shooting line of .504/.443/.882, all career-best marks for the seven-year veteran.

Los Angeles currently resides in the sixth spot out West with a record of 24-19. ESPN pegged them as 11th place before the season. Bleacher Report figured they’d win only 36 games. And yet, the Clippers are likely heading to the playoffs despite the massive roster overhaul that saw the departure of their three best players.

As we’ve come to see in recent years, plenty of worthy All-Star candidates get snubbed due to the depth of talent that resides in the Western Conference.

Harris’ numbers aren’t as gaudy or historic as some of his NBA cohorts, and while the Clippers are clearly winning games, they aren’t doing so at a pace that separates them from a number of other teams who feel they should be represented in Charlotte. Simply put, the odds aren’t in his favor.

However, Tobias Harris is having the best season of his career in helping L.A. get to a point not many thought it could reach under the circumstances. Considering it’s the coaches who decide on the reserves and not the fans, should both he and the Clippers maintain or even elevate their level of success, he’ll have a pretty good shot at getting the call.