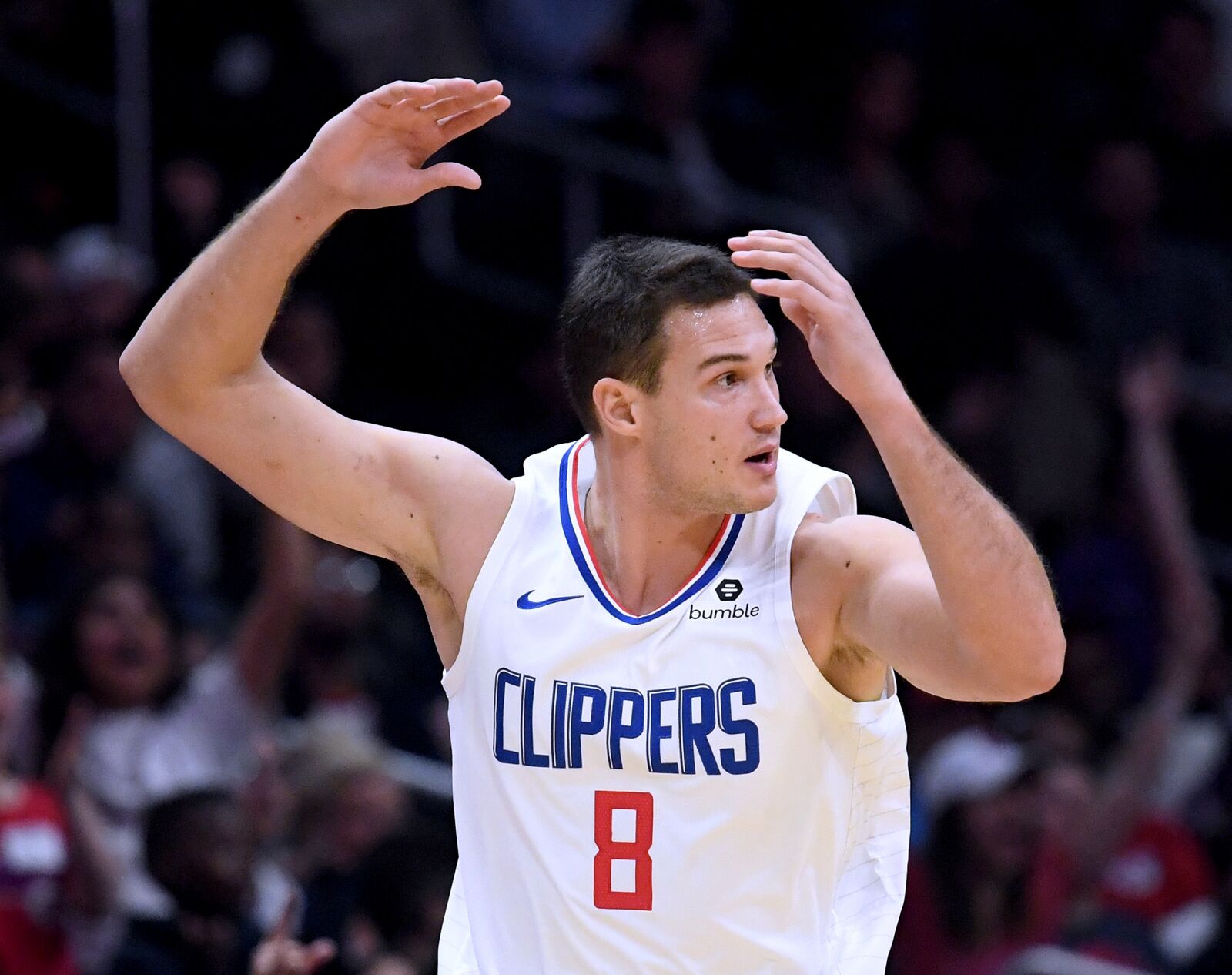 The Los Angeles Clippers have had surprising success this season which should not stop the team from trading one of its best players.

The Los Angeles Clippers were doubted by many entering the 2018-2019 NBA season, including some of us here at LA Sports Hub. Los Angeles has since proven us completely wrong and has played well enough to currently sit as the fourth seed in the Western Conference.

Despite not having a true star on the roster, the Los Angeles Clippers have beaten some of the best teams in basketball and survived a dry spell in which Lou Williams was out of action. The Clippers are 7-3 in their last ten with no signs of slowing down.

However, the goal was never to win this season for the front office led by Jerry West. The goal was always in the future, particularly next summer, when the team is set to free up a lot of salary cap space.

Part of the reason why the Clippers have been so good is not only because everyone has a role and is running like a well-oiled machine but because a lot of the roster is in contract years. Players always play harder when a big payday is potentially upon them.

The Clippers are currently set to have $48.697 million in practical cap space for next summer, per Spotrac. That is enough to bring in one max contract, but not enough for two, as some people are hoping for.

With that in mind, the team might have to trade its third-best player, in terms of PER, in order to free up that space. That would be none other than forward, Danilo Gallinari.

Gallinari has been great for the Clippers this season, averaging 19.5 points, 6.2 rebounds, 2.5 assists and a 44.7 three-point percentage this season. The only problem is that Gallinari is making over $21 million this season and will make $22.6 million next season.

The Clippers need to flip that before the trade deadline to move the practical cap space number of to $70 million, more than enough for two max guys Gallinari shouldn’t be too difficult to move, as he does have just one more year under contract, but will take some more incentives.

The Clippers are going to have to trade a draft pick, however, they can hold off until the 2020 draft. A team like the Brooklyn Nets, who can send Allen Crabbe to the Clippers, would benefit immensely from Gallinari and a top-10 protected 2020 pick.

Gallinari is an obvious upgrade that helps them build on their decent success this season and the draft pick can be used in other trades or as a late-round addition in 2020. The Clippers can protect it in the top-10 just in case things fall through in order to avoid losing a high pick.

This now frees up enough money to make a move for both Kevin Durant and Kawhi Leonard, or Jimmy Butler, DeMarcus Cousins, Klay Thompson or whoever would be willing to come to the Clippers.

Not only would the Clippers have enough for two stars, the team could also utilize its Bird Rights on Tobias Harris and bring him back if they really wanted to as well. Los Angeles would be fine without Harris but could keep him around.

The first-round pick in 2019 can be used for a big man to come off the bench and the Clippers would be set.

That easily makes trading Gallinari worth it.

I know it would be hard for the fans to see Gallinari go as it would hurt the Los Angeles Clippers chances this season. However, let’s be real, they aren’t going to win the title this season regardless.