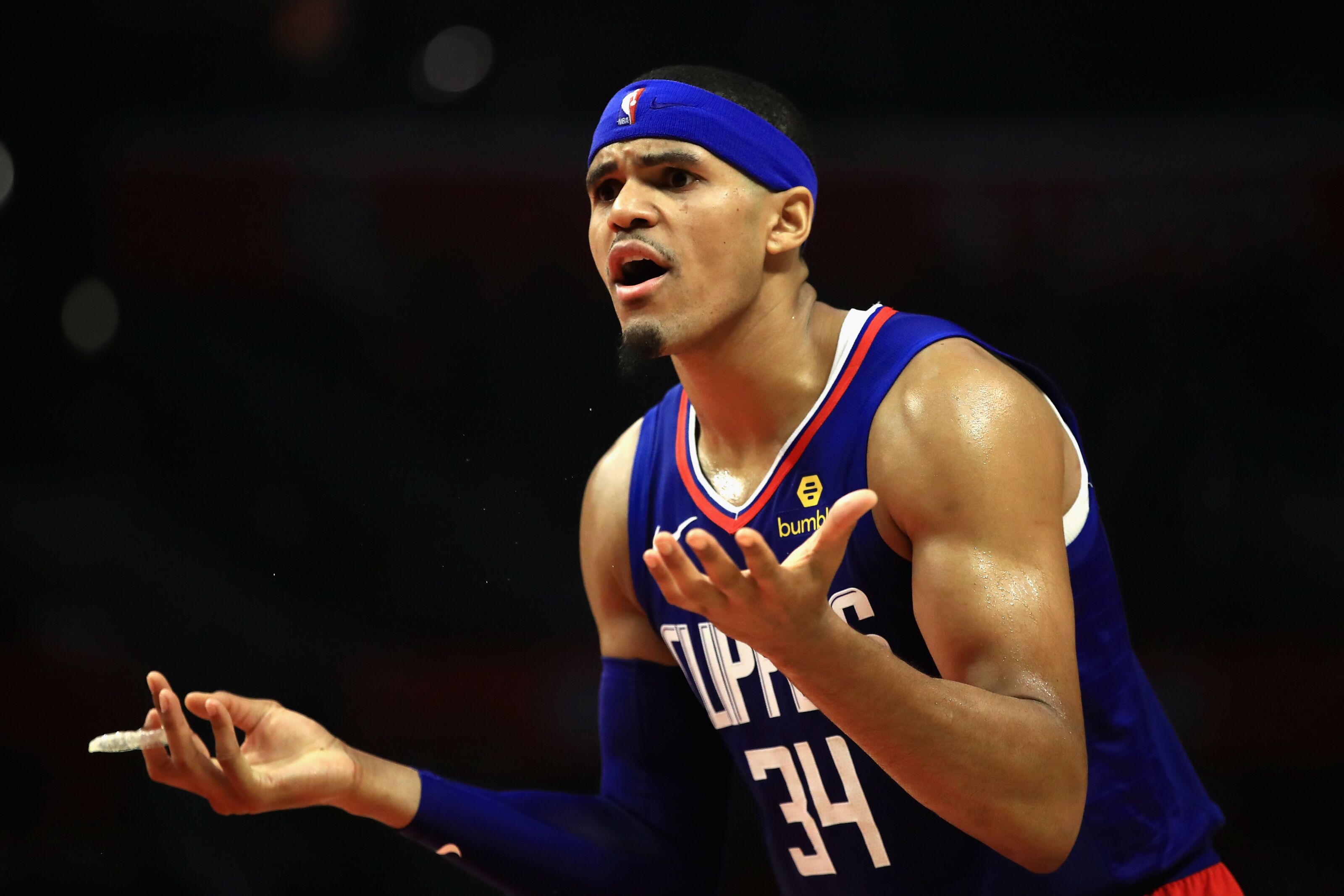 The Los Angeles Clippers have surprised many this season with an overachieving record but still likely won’t have any representation in Charlotte.

The Los Angeles Clippers were not expected to be a top team in the Western Conference prior to the 2018-2019 season. Heck, many people outside of the Clippers fanbase likely ruled the Clippers out of being a playoff team entirely.

Lob City was completely disbanded and the Clippers were boasting a star-less roster filled with possibly promising players and a ton of guards.

Nobody was denying the fact that the Clippers had talented players but the NBA is a star-driven league and the Clippers were without a star in the extremely deep Western Conference.

Everything the Clippers have done thus far this season has already smashed expectations. Los Angeles is currently 20-14 and is in fifth place in the Western Conference. The team had a bit of a skid but also is still only two and a half games back of first place.

Nearly the entire Western Conference is a tightly contested race, as the Clippers are only four games ahead of the 13th-seeded Minnesota Timberwolves. Regardless, it is impressive what the Clippers have done.

That is because everyone on the roster has a designated role and the guys feed off of each other and have really learned how to play which each other at a high level. Each guy knows their lane and sticks in said lane, creating a well-oiled machine that is beating teams defensively.

Despite all of the positives around the gelling roster, it is still hard to make a playoff case for any one of the players on the Los Angeles Clippers roster. Thus, despite potentially being a top-three seeded team in the West come the NBA All-Star Break, the Clippers could be without all-stars.

Plus, statistically, it is hard to see any of these guys winning over the nationwide audience. Tobias Harris has been the Clippers best player and is averaging 21.5 points. 8.2 rebounds and 2.3 assists per game.

Those are impressive numbers that fall short when compared to his peers. Harris falls even farther down the list when you consider his forward peers in the West; LeBron James, Kevin Durant and Paul George.

Throw in James Harden Klay Thompson, DeMar DeRozan and Anthony Davis and Harris virtually has no door to the All-Star Game.

No guard on the team has played well enough to merit getting the all-star nod, although there isn’t a clear-cut second option behind Damian Lillard. Montrezl Harrell has been great defensively and is having a great year, but won’t even get close to getting the nod being a bench player.