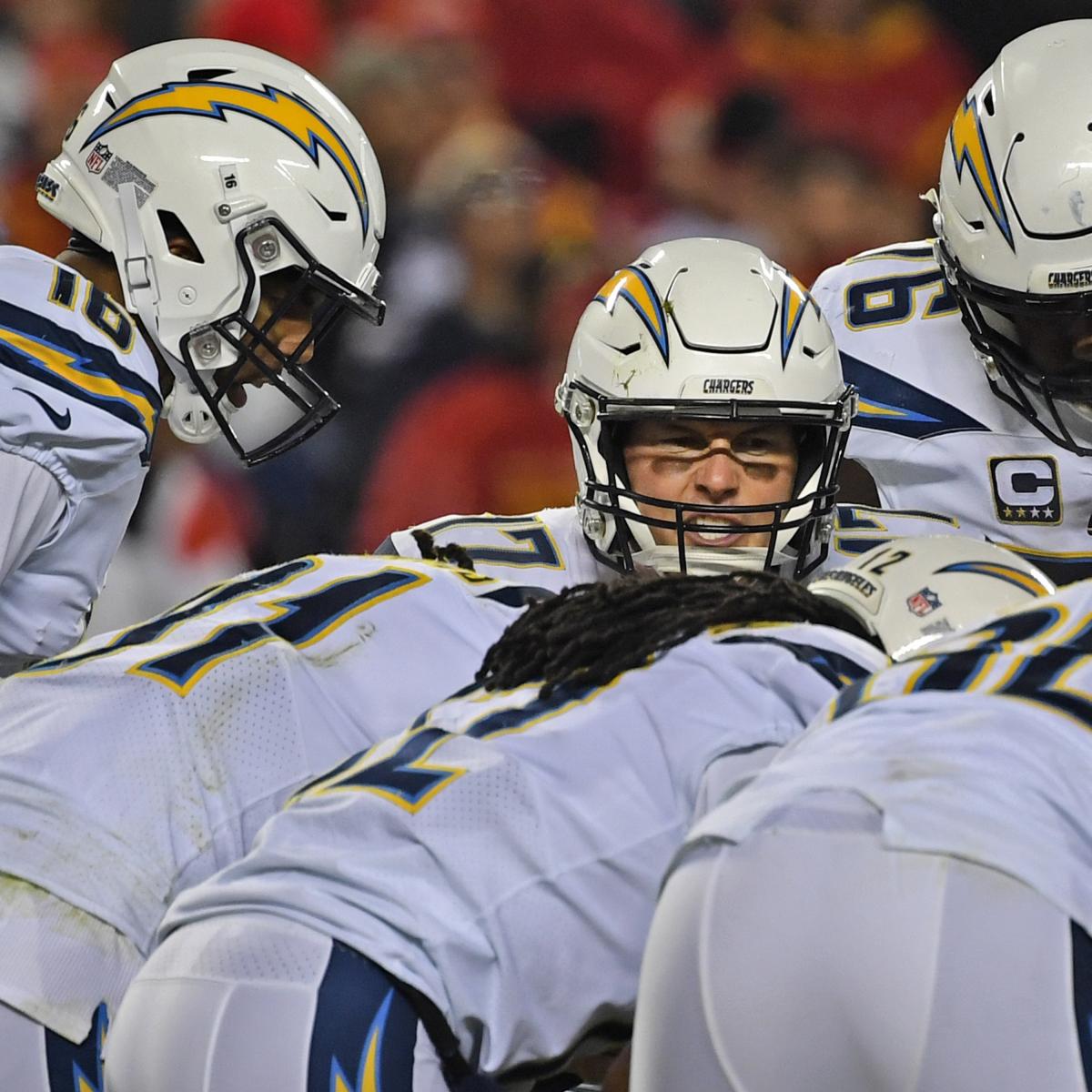 The Denver Broncos are pulling away in the rivalry with the Los Angeles Chargers, winning 12 of the last 15 meetings outright, including a one-point decision earlier this season, to take a 65-51 all-time lead. But it’s the playoff-bound Chargers who are favored for Sunday afternoon’s battle with the Broncos at Mile High.

NFL point spread: The Chargers opened as four-point favorites; the total was early in the week, according to sportsbooks monitored by OddsShark. (Line updates and matchup report)

Los Angeles is looking to bounce back this week after falling at home to a hot Baltimore outfit last Saturday 22-10. The Chargers trailed the Ravens 6-3 at the half and 16-10 late, drove inside Ravens territory but fumbled the ball away into a game-clinching defensive score by Baltimore.

The loss snapped a four-game-winning streak for Los Angeles, which included a 3-1 run ATS.

The Chargers have now out-gained six of their last eight opponents, going 6-2 SU and 5-3 ATS along the way. Los Angeles is also 6-1 both SU and ATS on the road this season, with wins at Kansas City, Pittsburgh and Seattle.

At 11-4 overall the Chargers, already in the playoffs, still have an outside shot at the No. 1 seed in the AFC.

Why the Broncos can cover the spread

Denver is a little tougher case to make right now, falling out of playoff contention with three straight losses, including a 27-14 defeat at Oakland on Monday night. The Broncos gave the Raiders an early gift in the form of a fluky 99-yard punt return touchdown, trailed 17-0 at the half, pulled within 24-14 with plenty of time left on the clock but could get no closer.

Two weeks ago the Broncos lost to the improving Browns 17-16 and three weeks ago they lost at San Francisco 20-14. But prior to that they won three in a row, including victories over the Chargers and Steelers.

Denver has also out-rushed six of its last nine opponents. And six of its nine losses this season have come by seven points or less.

At 6-9 overall the Broncos are playing this game for pride and possibly future employment.

Denver took the first meeting between these teams this season 23-22 six weeks ago in Los Angeles, but the Chargers actually dominated play that day. If not for two turnovers and some iffy play calling down the stretch Los Angeles would have won that game.

Now the Chargers are coming off a disappointing performance but might be prime for a rebound, while the Broncos are just playing out the string on a lost season. Smart money likes Los Angeles.

The total has gone over in the Chargers’ last four games on the road vs the Broncos.

The Broncos are 1-5 ATS in their last six games at home in December.

The Chargers are 6-0 SU and ATS in their last six games on the road vs teams with losing records.