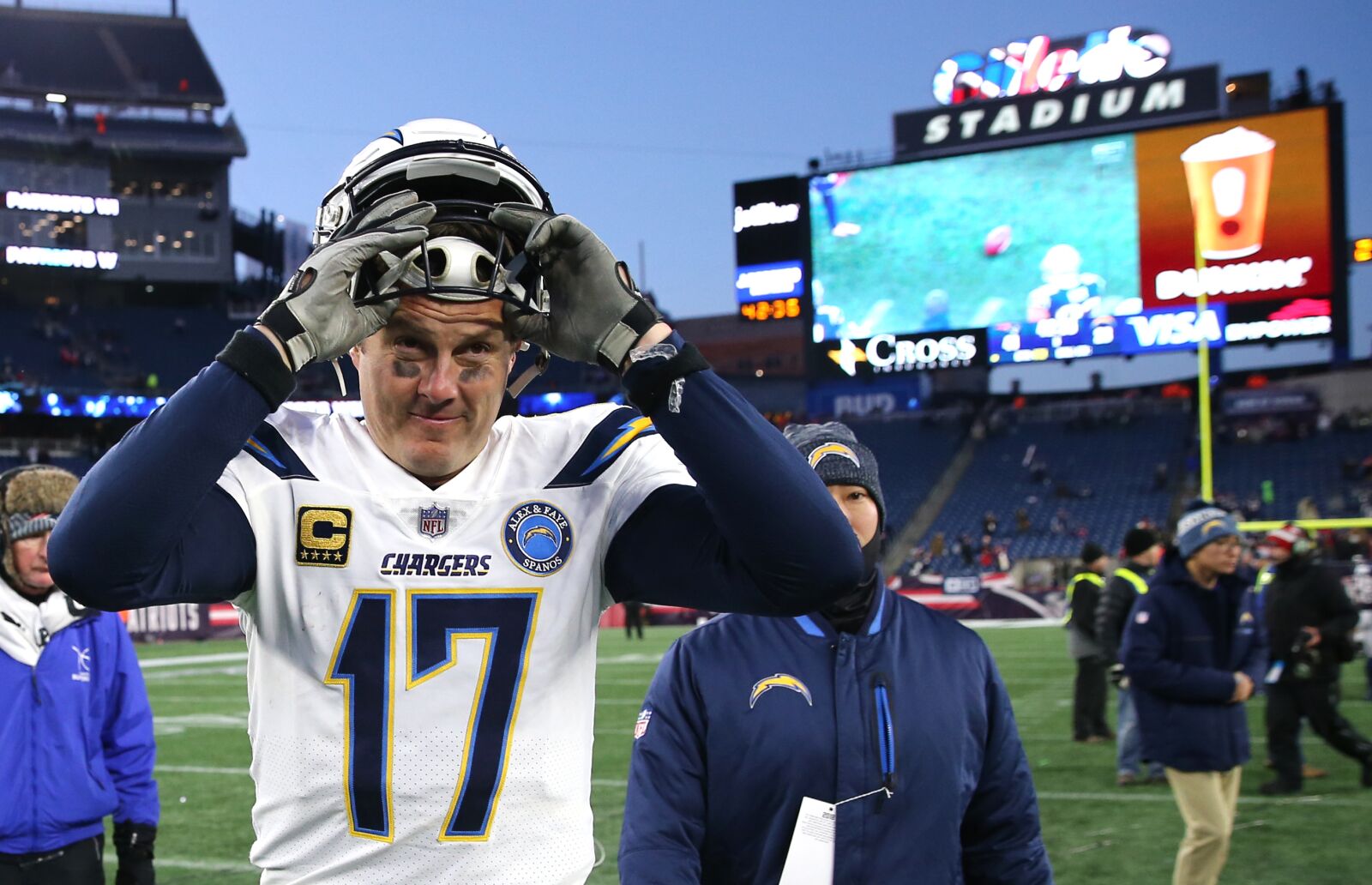 The Los Angeles Chargers great season ended in Foxborough not in heartbreaking fashion like usual but in embarrassing fashion.

The Los Angeles Chargers had a great 2018-2019 season. After falling to mediocrity the last several years, a reinvigorated Chargers team played unlike any team before it.

The Chargers were winning games that they traditional lose and were winning on the road in some very good places, something that is hard for any NFL team to do.

They weathered last storms that usually would lead to losses and they came back on the road against the Pittsburgh Steelers and Kansas City Chiefs. They went into Seattle and beat the Seahawks; they avenged their loss to Baltimore in Baltimore in the Wild Card Round.

Fans had every reason to think that this version of the Los Angeles Chargers would be different from all the other teams that have disappointed. The team’s Divisional Round matchup against the New England Patriots was supposed to be different.

And well, it was different. The Los Angeles Chargers did not stay toe-to-toe with the Patriots and lose on last-second misfortune. The team did not have a series of bad bounces go against them that led to multiple Patriot scores.

The only word that I could come up with to describe this word: embarrassing.

The New England Patriots have the greatest head coach and the greatest quarterback to ever play the game. The Los Angeles Chargers have a much more talented roster and arguably have the most well-rounded roster in the entire AFC.

The one thing the Chargers had to really focus on was the coaching. Don’t let Bill Belichick and offensive coordinator Josh McDaniels pick you apart. Make adjustments, because they will be needed, and take the game to them.

The defense was absolutely obliterated. And while there is definitely blame for those on the field, this is still a defense that has two all-pros, multiple Pro Bowlers and quite frankly nobody that is lower than league average.

The Patriots schemed a gameplan that left the Chargers clueless. The zone defense didn’t work. The same team that had such a stellar showing in Baltimore left every New England pass catcher wide open.

I don’t think it is absurd to say that this might have been Tom Brady‘s easiest game ever in the postseason. All day the Patriots did whatever they wanted, whenever they wanted and whenever the Chargers did come up with a stop it would either be a penalty or a muffed punt.

Philip Rivers didn’t look particularly great but what else do you expect when your defense continuously gives up points and you have pressure in your face all day? It was 35-7 at halftime. That is a high school football score.

It looked like the Chargers had no business even being in the playoffs. Which is a shame, really, as there are so many talented guys on this roster that deserved to play better. The fans deserved better.

This loss starts with the coaching and goes down to the players, who simply did not execute. The “bend don’t break” defense that has been getting the job done all year finally broke.

The Los Angeles Chargers were embarrassed. With this being a young core, my best hope is that this serves as motivation for next year.

The team still has a productive Philip Rivers for at least two more years. Hopefully, this can be the loss that motivates this team and turns them into world beaters next season. But, for now, it is going to be a long and dreadful offseason.