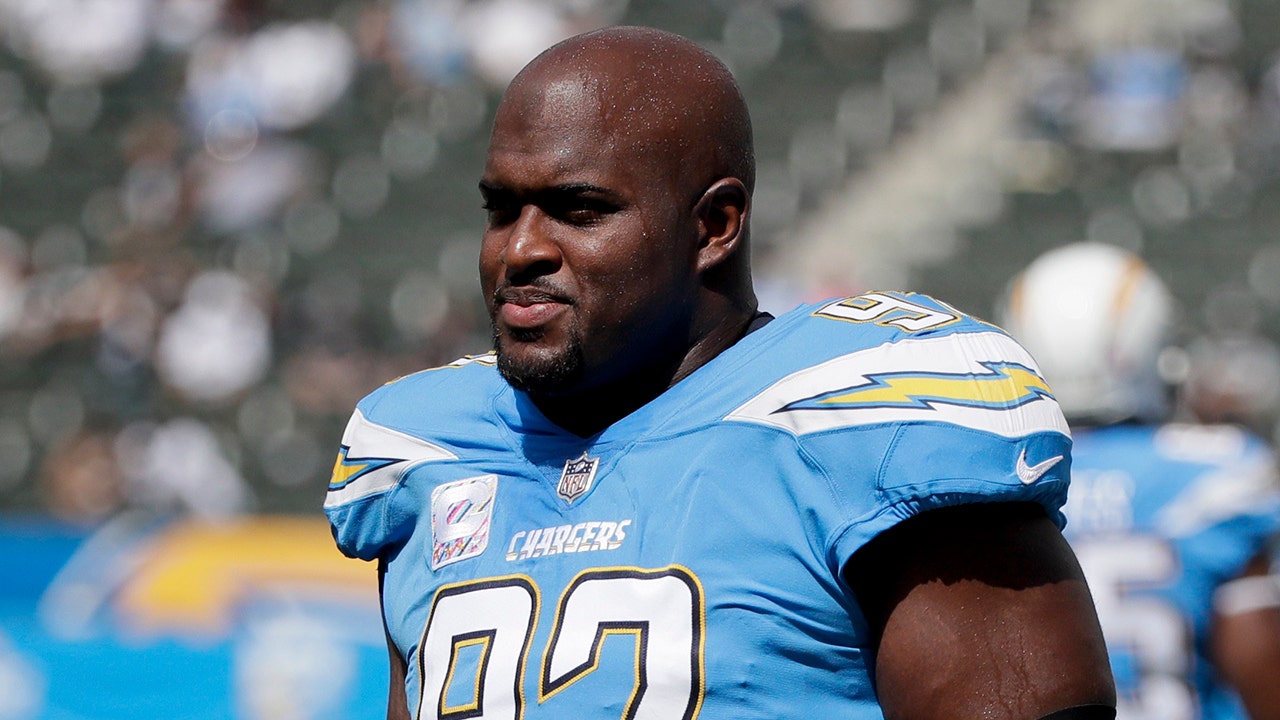 Los Angeles Chargers defensive lineman Brandon Mebane plans to play in Sunday’s playoff game against the New England Patriots — even though it means taking the field just days after the death of his 7-week-old daughter.

Mebane’s daughter, Makenna, was born with a rare chromosome disorder and died Jan. 3 after spending time in a neonatal intensive care unit in Nebraska, according to the Los Angeles Times.

“You know, it’s been a tough year, period, but she would want me to be here doing my job,” he told reporters, according to the Los Angeles Times. “No matter where I am, I still think about her. I’m just happy I’m still able to play this game.”

Mebane, 33, missed four games in November and December to be with his wife and two other children in Nebraska. He played the last two games of the regular season, but missed  Los Angeles’ playoff game against the Baltimore Ravens.

Makenna was born Nov. 12 with trisomy 13 – a defective heart condition that left her without a heart valve and required surgery to fix.

“She just kept bleeding from her stomach, and when they tried to feed her, it wasn’t good for her liver,” he said. “She wasn’t doing much better, and they had to make a decision.”

The Chargers tweeted their condolences to Mebane and his family Wednesday.

“Words are hard to come by with the passing of Brandon Mebane’s infant daughter, Makenna. We are heartbroken,” the tweet read. “Please join us in keeping Brandon, and his family, in your thoughts and prayers.”