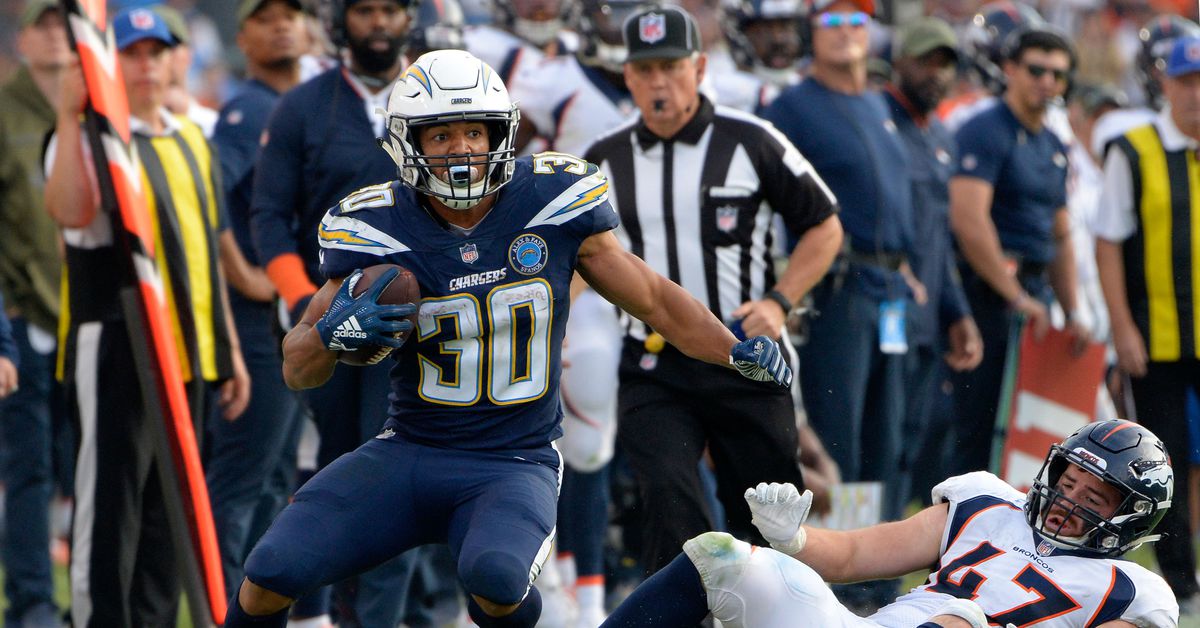 The 11-4 Los Angeles Chargers travel to Mile High to take on the Denver Broncos with an opportunity if things break right elsewhere to claim the #1 seed in the AFC. The Chargers are 6.5-point favorites despite being on the road and it’s better for both franchises if the Bolts win, but this is a division game and those rarely go according to the script. Los Angeles is likely in for a fight.

That said, they are as healthy as any Chargers team in memory as they head into the final game of the regular season. Philip Rivers will have all of his receivers available and all three running backs in Austin Ekeler, Justin Jackson, and Melvin Gordon will also be suiting up for the game. The offense as a whole and the offensive line in particular hae a lot of to prove after they were taken apart by the Baltimore Ravens last week.

On defense, the Chargers will not have to contend with either of the Broncos’ top receivers that they entered the season with as Emmanuel Sanders is out due to injury and Demaryius Thomas is no longer on the team. Their incredible rookie running back, Phillip Lindsay, will also be sidelined with an injury.