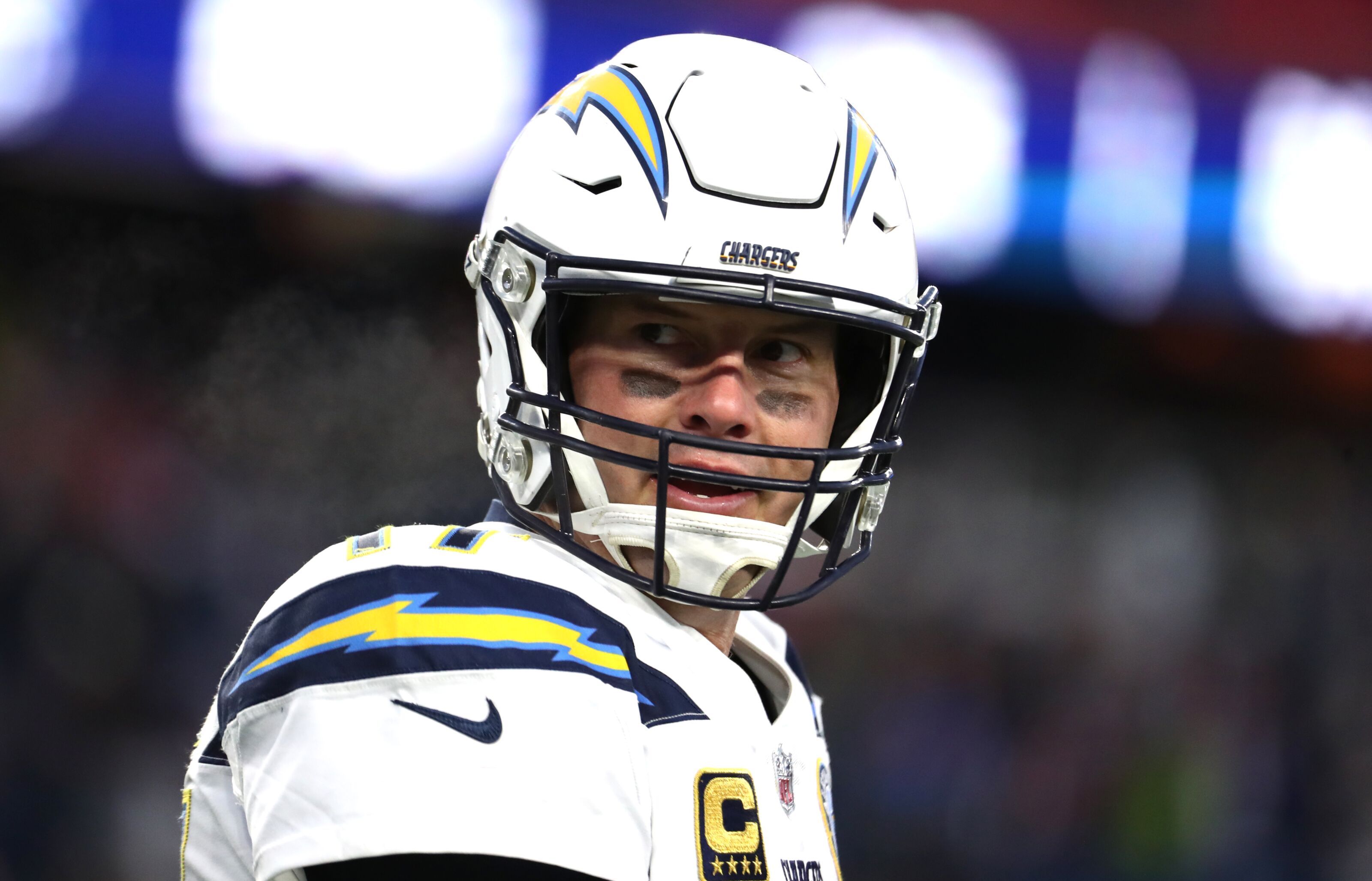 Fans of the Los Angeles Chargers must wait until September to see the team back in action after a disappointing playoff loss to the New England Patriots.

The Los Angeles Chargers season ended on a disappointing note on Sunday, dropping a 41-28 decision to the New England Patriots.

The Chargers were able to exchange scores after the Patriot’s first possession but were thoroughly manhandled by them. The defense could not stop the quick passing game by Tom Brady as well as the rushing attack led by Sony Michel and his three touchdowns on the day.

Nevertheless, even with this defeat, the Chargers enjoyed a successful 2018 regular season. Let’s look at the positives and negatives of their season as well as a brief overview of the team makeup of 2019.

Philip Rivers was phenomenal in his age 37 season. He led the Chargers to a 12-4 record and threw for 4,308 yards and 32 touchdowns. He has shown little signs of slowing down and started every game for the Chargers this season.

Melvin Gordon was great this year. Though he had some knee and ankle issues late in the year, Gordon was able to rush for 885 yards and 10 touchdowns to go along with 50 receptions for 490 yards and four touchdowns.

With an offseason to rest and heal up, Gordon should be locked and loaded to put bigger numbers in his next campaign as the Chargers starting running back.

Keenan Allen was also a huge bright spot as well. Though he has had some fluky injuries the past couple years, he was able to suit up healthy in 14 of 16 games this year. His statistics were great of a number one wideout: 97 catches, 1196 yards and six touchdowns. Allen was a threat anytime he was on the field for Rivers and the two will only get better in their next campaign together.

Second-year head coach Anthony Lynn was a great motivator for the Chargers this year. Though the Chargers lost two of their first three games, he was able to keep the crew motivated throughout and even with injuries hampering them towards the end of the year, they were able to finish strong. His leadership is a great asset to this team.

Rookie Safety Derwin James was a huge bright spot for the Chargers defense this year. He combined for 105 total tackles (75 solo, 30 assisted) as well as three interceptions and 3.5 sacks. Those are amazing numbers from a first-year year pro. He will only get better as he ages.

Joey Bosa has been a great player for the Los Angeles Chargers in his two-year tenure there so far. However, this year was a very trying one for him as he sat out the first nine regular season games due to a foot injury.

Though he did finish with 5.5 sacks this year, the Chargers sorely could have used him earlier in the season. Having a healthy Bosa entering the 2019 season will be a plus for the Chargers defense.

The Chargers home stadium is Dignity Health Sports Park (formerly StubHub Center) but it has been anything but a home field advantage for them this year. They went only 5-3 this year at home compared to 7-1 on the road.

The Chargers had a terrible kicking situation at the beginning of the year. They were saddled with Caleb Sturgis, who missed multiple extra points as well as four of 13 field goals. This cost the Chargers early in the season as they lost an opportunity to win an extra game or two due to the kicking game.

Lastly, tight end play for the Chargers was tough to watch this year. The Chargers lost rising tight end Hunter Henry during training camp due to an ACL tear. They were forced to re-sign aging Antonio Gates.

With only Virgil Green and Antonio Gates as their tight ends this year, the Chargers were not able to generate any explosiveness from the tight end position, which cost them offensively.

The Chargers ultimately came up short this year as they reached the AFC Divisional Round in the playoffs, but fell yet again to the Patriots. Philip Rivers dropped to 0-8 against Tom Brady head to head. Although they did fall short of reaching the Super Bowl yet again, the Los Angeles Chargers have plenty to look forward to in 2019.

They will have a healthy Philip Rivers yet again and Melvin Gordon, who will be recovered from his ankle and knee injuries. Joey Bosa should be able to get to full health during training camp and be 100% ready for next season.

Second-year safety Derwin James will continue to grow and gained some much-needed playoff experience this year. Furthermore, tight end Hunter Henry will be fully recovered from his ACL tear and ready to go.

Overall, the Los Angeles Chargers should be able to maintain their high level of play as most of their starters will be coming back next year and healthy. This team will have a real shot at representing the AFC in next year’s Super Bowl.