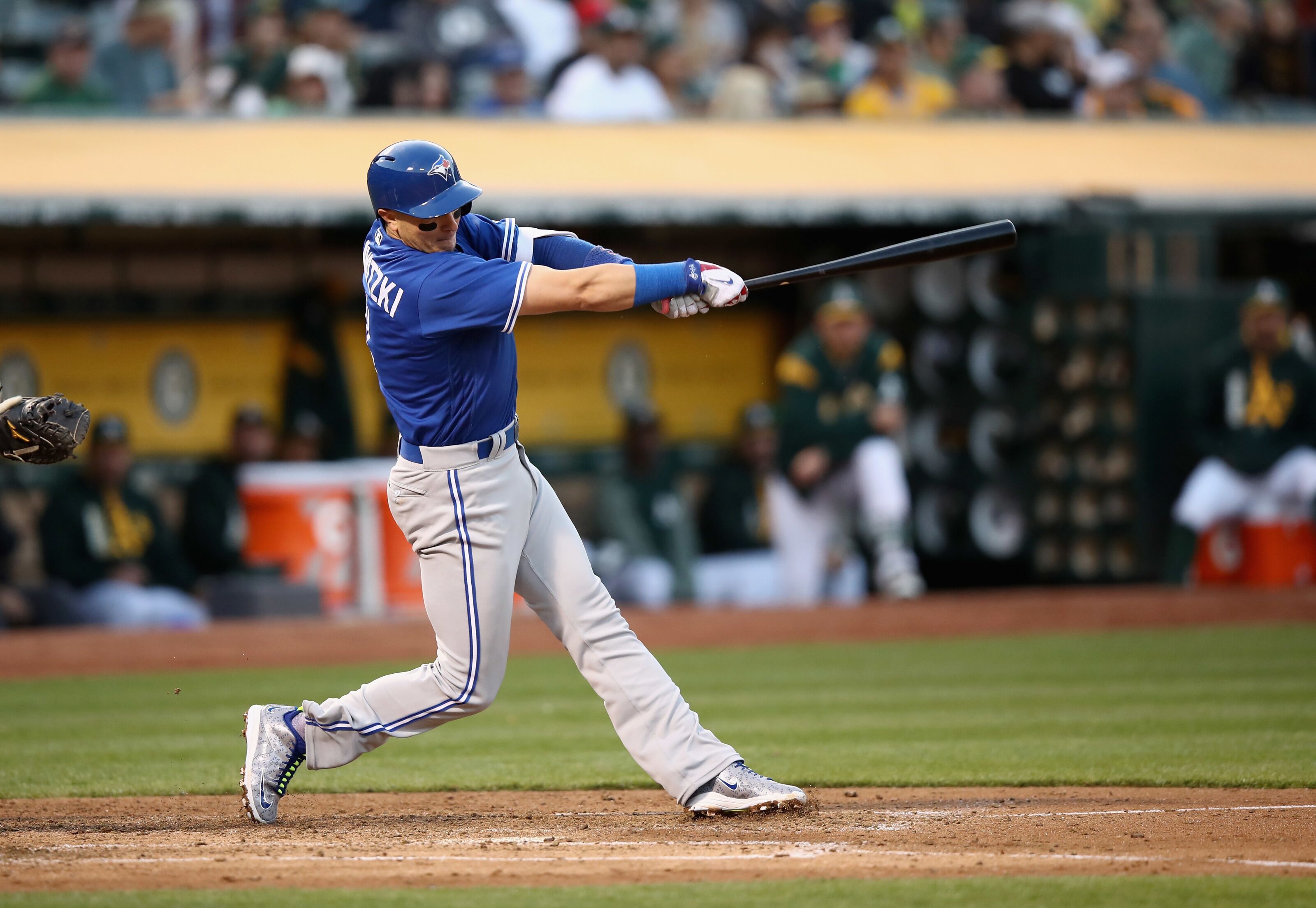 Troy Tulowitzki was released by the Toronto Blue Jays in early December and could be worth a low price flier from the Los Angeles Angels.

The Los Angeles Angels have been somewhat busy this offseason adding pieces that the front office thinks can help the team’s cause of being a contender in 2019. Thus far, the Angels have added Matt Harvey, Trevor Cahill and Justin Bour and don’t seem to be done yet.

Some people like these signings, others don’t, but the Angels have only signed deals that will not hurt them in the long-run. All three players signed just one-year contracts.

This is telling of the Angels’ mindset. While the team wants to contend, it also does not seem motivated to bring in talent on long, expensive contracts as they have with other players. This could be a case of learning from the mistakes but it is also because of the elephant in the room, Mike Trout.

Not only do the Angels want to remain financially flexible after 2020 to hopefully give Trout a massive extension, but the team is also probably preparing for the possibility that Trout could leave. That way, once he does leave, the Angels won’t be tied down with too many big contracts and can start the rebuild sooner.

Either way, the focus is on solutions in 2019 and that may lead the Angels down a path to Troy Tulowitzki.

Tulowitzki was once one of the most prominent shortstops in baseball and had a stretch where he was the best shortstop in baseball.

However, his career has been hurt by injuries, which has caused a steep decline in his production the last several years which includes no big league time in 2018.

Because of that, the Toronto Blue Jays opted to release Tulowitzki in the beginning of December, putting him on the open market for any team to pursue. The Blue Jays still have to pay him $20 million in 2019 and $38 million over the next three seasons.

Because of that contract and his recent track record, Tulowitzki is going to be on the market for an extremely cheap rate; likely something under $4 million.

If that really is the price tag that is slapped on Tulowitzki then the Los Angeles Angels really have no reason to not pursue the former all-star.

Los Angeles needs infield depth, particularly at second base and Tulowitzki would be a nice option. While he has regressed, he has not been awful. In his last two seasons (2016 and 2017), he hit a combined .252 with 31 home runs and 105 RBIs in 197 games played.

Not spectacular numbers but he would be an experienced presence in the locker room that, at the absolute least, would be a good defensive second baseman and an ok bat at the bottom of the order.

And while the prime ship has sailed for Tulowitzki, he still is a talented big league player and could have a bit of a resurgence hitting in a lineup that includes Mike Trout and other notable bats. Just look at the massive offensive leaps that Andrelton Simmons took when he joined the Angels.

It is not crazy to think that Tulowitzki can hit .275 with 20 home runs and 75 RBIs. That would be his absolute ceiling at this point in his career but the Angels could realistically get a .260 hitter with 17 home runs and 60 RBIs. Even that is good production out of someone that will hit sixth-ninth in the order.

At the end of the day, unless some team is willing to pay Tulowitzki over $4 million, he is a nice risk for the Los Angeles Angels to take on a one-year contract.