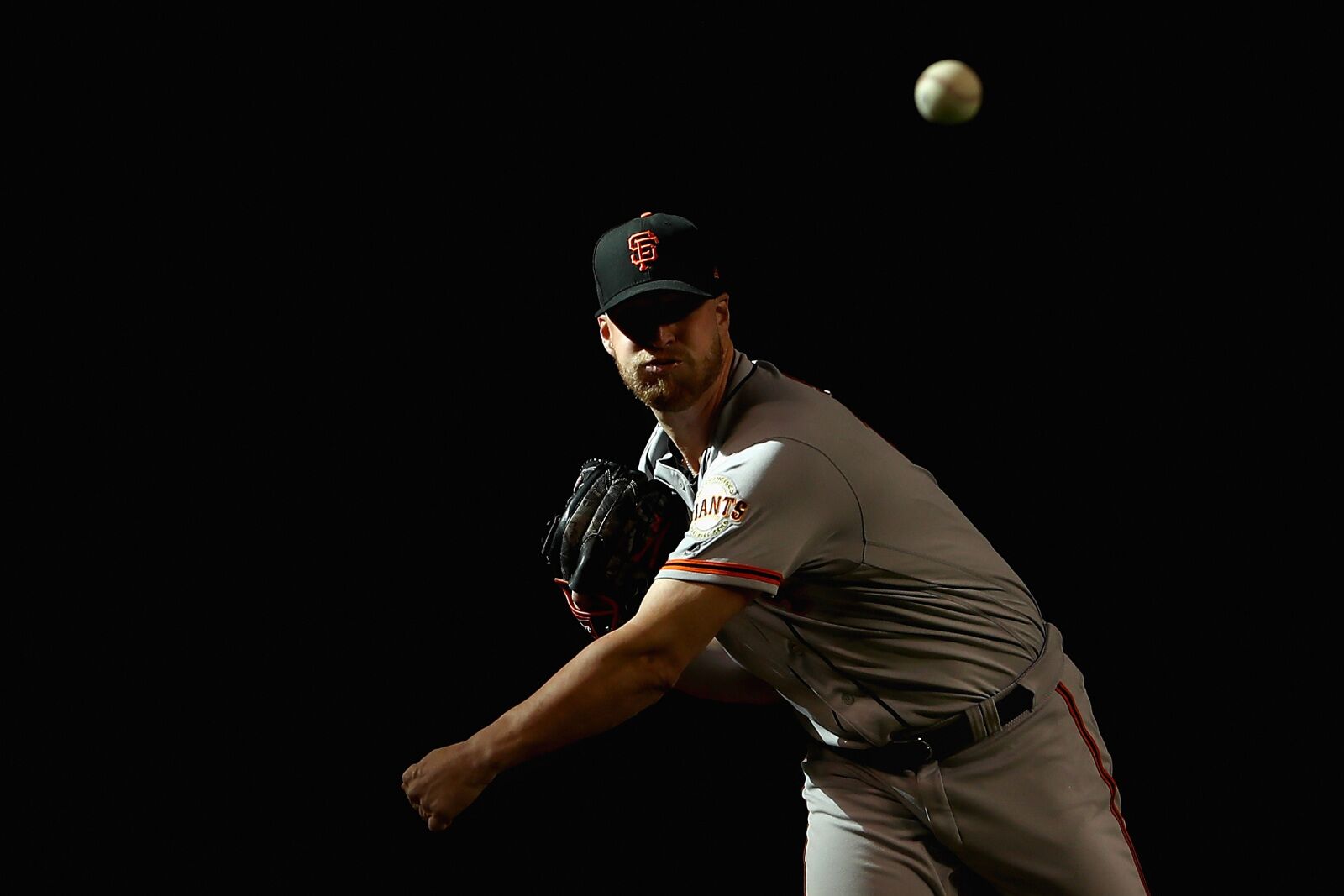 The Los Angeles Angels missed out on Zach Britton and now find themselves in trade discussions with the San Fransisco Giants that must happen.

The Los Angeles Angels were in need of several things heading into the offseason and have somewhat patched some of the holes with the signings that the front office has made. However, there is still one prevalent hole on the roster in the bullpen.

The Angels have been linked to several different relievers but have been unable to get anything done. The most recent reliever that the team missed out on is Zach Britton, who agreed to re-sign with the New York Yankees.

Adam Ottavino is the best option still on the market but the Los Angeles Angels haven’t really been tied to the former Colorado Rockie. Instead, after the Britton signing, the Angels have been linked to two other relievers from the Bay Area.

The Los Angeles Angels and San Francisco Giants are reportedly in trade discussions involving two southpaw relievers: Tony Watson and Will Smith. Not only should the Angels be targetting one of the southpaws, but the team should also be looking to acquire both.

It is evident that the Angels need southpaws in the bullpen and this really is the last realistic option for the Angels. There are no more southpaws on the market remaining that would have a big enough impact worth paying free agent money towards.

In the trade market, it is hard to find another team that would be willing to part ways with two impactful left-handed pitchers. It would have to be a team that is content with no contending next season and there are no real options on that short list of teams.

That market will grow in size by the trade deadline as some teams realize that they can’t contend, it always does. However, the Angels cannot afford to wait until July to make a move. The team has to make a move now to avoid falling too far behind in the playoff picture.

Thus, this trade becomes a must-have for the Angels if the team wants to have any legitimate shot of contending in 2019. It does not matter how talented an offense is or how good the starting pitching is (which is also a big question mark). A bad bullpen can ruin everything.

Adding Smith and Watson not only provides depth but gives the Angels two southpaws that are more than left-handed specialists. Both guys can pitch against right-handed hitters and succeed. Watson would likely serve as the traditional left-handed specialist, though, with Smith being the closer.

There really is no point in overpaying for an arm like Craig Kimbrel that is likely going to decline and not give the Angels the help on the southpaw side of things. Making a trade is the best route, and luckily for the Angels, relievers never warrant a big trade return.

If this trade does not happen then it is unclear what direction the Angels will take. Hopefully, we will see both Watson and Smith playing at the Big A in white uniforms in 2019.