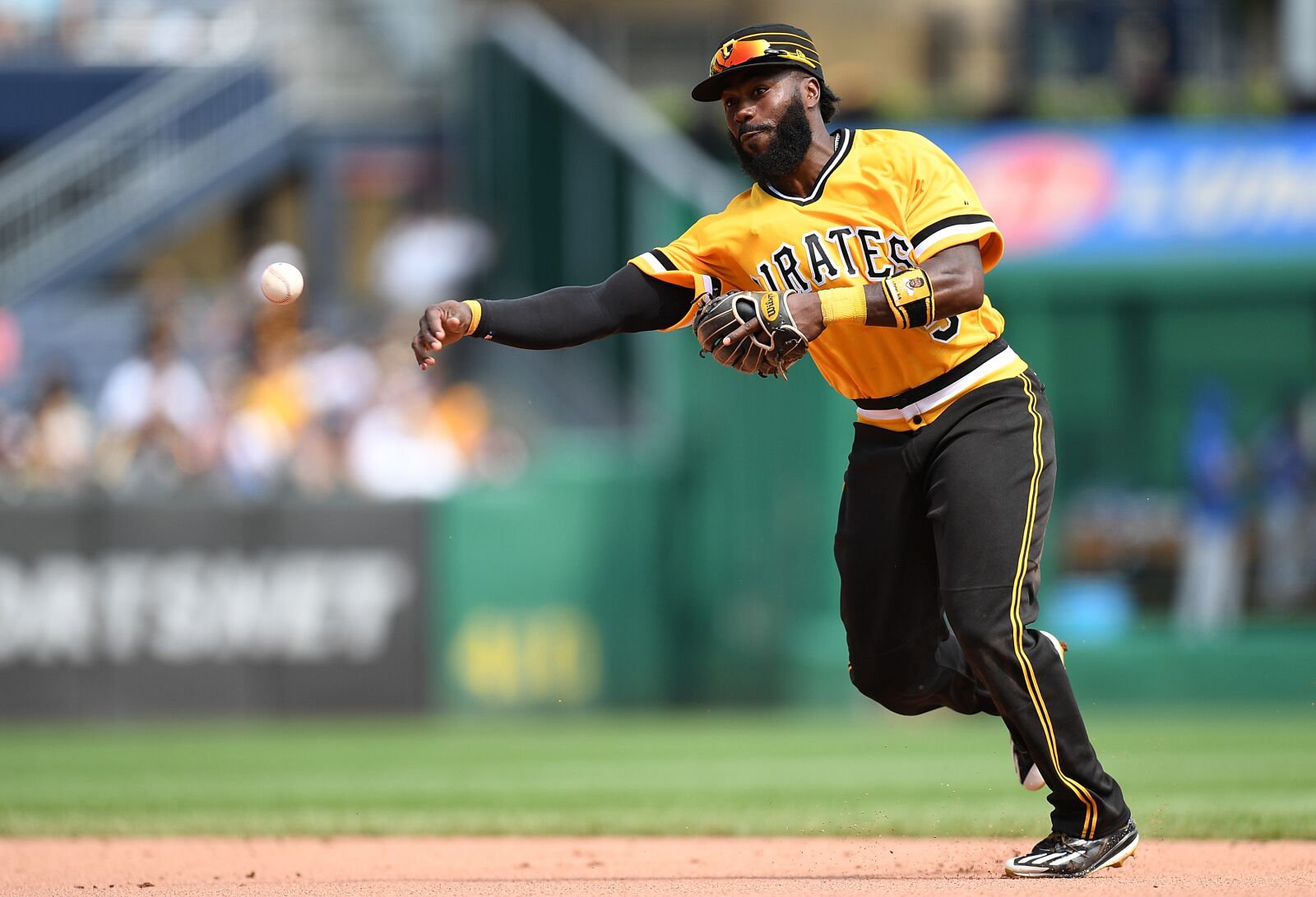 The Los Angeles Angels have already signed several free agents this offseason and should continue the trend by signing infielder Josh Harrison.

The Los Angeles Angels‘ plan this offseason has been overly obvious. The team is signing free agents exclusively to one-year contracts, perhaps overpaying them a tad, to avoid said free agents coming back to bite in the next few years.

This plan is understandable with the team’s past of signing bad contracts and the possibility of extending Mike Trout and making him the highest paid baseball player ever is right around the corner.

However, the problem with this strategy is that it often leads to players that are not among the cream of the crop in the free agent class. That led the Angels to bring in Matt Harvey, Justin Bour, Trevor Cahill and Jonathan Lucroy.

All of these guys were really good at one point and the Angels look to tap into that potential. Whether or not it works out is yet to be seen.

Despite all of these acquisitions and the Angels’ reported interest in two southpaw relievers from San Francisco, the front office still needs to fill one hole in the depth chart via free agency. That hole? Second base.

Right now, David Fletcher is set to be the team’s starting second baseman. And while the Orange County native did put together promising numbers in his half a season worth of plate appearances, the Angels should still look to bring in a second baseman as a contingency plan.

That second baseman should be none other than former all-star Josh Harrison, who probably would be willing to sign a one-year deal if the price is right. The longer Harrison does not sign the more his value goes down. A one-year deal worth $10 million might be enough for Harrison.

Harrison provides a lot of value to the Los Angeles Angels because of his versatility and ability to really play anywhere on the field. He and Fletcher can battle it out for the starting second baseman job but Harrison can also be the starting third baseman is Zack Cozart struggles yet again.

If he is not starting in either of those spots then he can provide depth in an outfield that is not too deep. He brings speed to the top of the order and would end up being a near-everyday player because of off-days and injuries throughout the year.

Every great MLB team has that solid Swiss Army Knife player that can play multiple spots and creates good matchups (in this case he can be an everyday addition to the lineup against southpaws). The Angels’ top candidate to be that guy right now is Tommy La Stella.

Nothing against Tommy La Stella but Harrison is significantly better in that role. With not much available on the trade market, the Los Angeles Angels should be honing in on Josh Harrison.