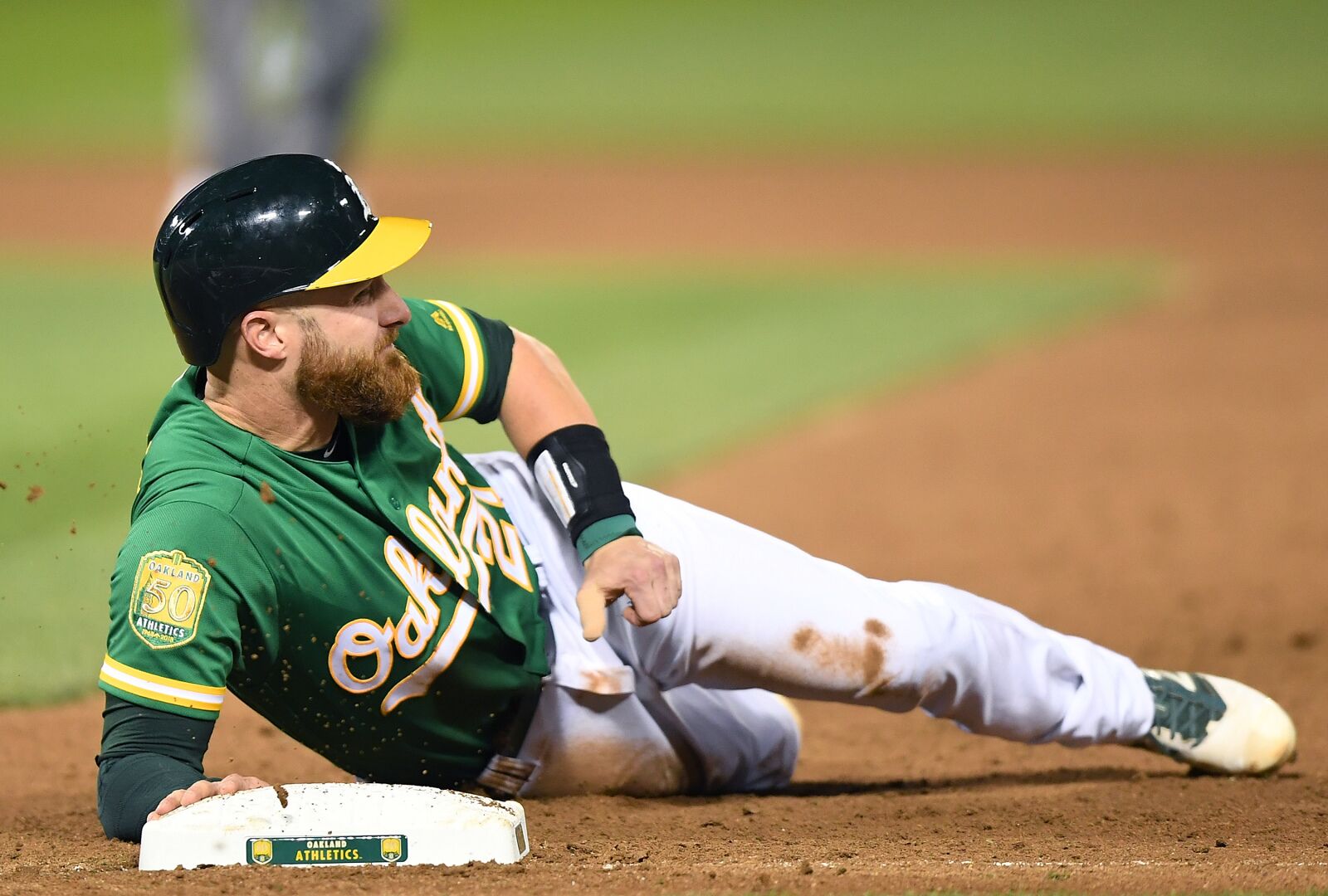 The Los Angeles Angels made another signing this offseason and brought in veteran catcher Jonathan Lucroy on a one-year deal.

Man, have the Los Angeles Angels been busy this offseason. The only thing is, the jury is still out on whether or not the Angels are making good moves.

By the time you finish reading this article, I am sure you will know where I stand on the Angels’ moves this offseason.

The Angels’ latest move was bringing in veteran catcher Jonathan Lucroy on a one-year, $3.35 million contract. There are also incentives in the contract that can bump Lucroy’s one-year earnings with the Angels up to $5 million.

This is the fourth one-year deal that the Angels’ front office has netted this offseason. The three prior are all players with the same kind of profile as Lucroy; Justin Bour, Matt Harvey and Trevor Cahill.

The overlapping profile of all of these guys are players that once showed a lot of promise and have since been shells of their former selves. Cahill is the only one that actually improved last season, however, the sample size was also pretty small.

Which brings us back to Lucroy: this is another baffling decision by the Angels’ front office. I understand wanting to bring in low-risk, potentially high-reward players, but the Angels have swung and missed so often on these deals that you would think they would learn.

Lucroy does not bring much to the table that is going to make the Angels a playoff contender. His 0.6 FanGraphs WAR makes him slightly above a triple-A replacement and his -19.7 Off rating (which measures offensive efficiency relative to league average) made him the second-worst offensive catcher with at least 400 plate appearances.

You know who was better than Lucroy offensively last season? Martin Maldanado, the Gold Glove Winning catcher that the Angels traded to the Houston Astros for pitching prospect Patrick Sandoval.

I understand the move to add a prospect but it is not like Sandoval is going to drastically change the Angels’ farm system and barely cracks the team’s top-20 on MLB Pipeline.

It is just strange to see the Angels bring in a catcher that was worse than their already bad hitting catcher last season who is also not as good defensively. Lucroy is a great defensive catcher, you cannot deny that, but he is still a downgrade from Maldanado.

The Los Angeles Angels are running out of time to produce a playoff contending team for Mike Trout. If the Angels continue their postseason win drought, Mike Trout should not have any reason to want to stay in Anaheim, as sad as it is.

And at the end of the day, while you can look at the positive side of it being low-risk, marginally better than replacement level players aren’t going to do much for that cause.