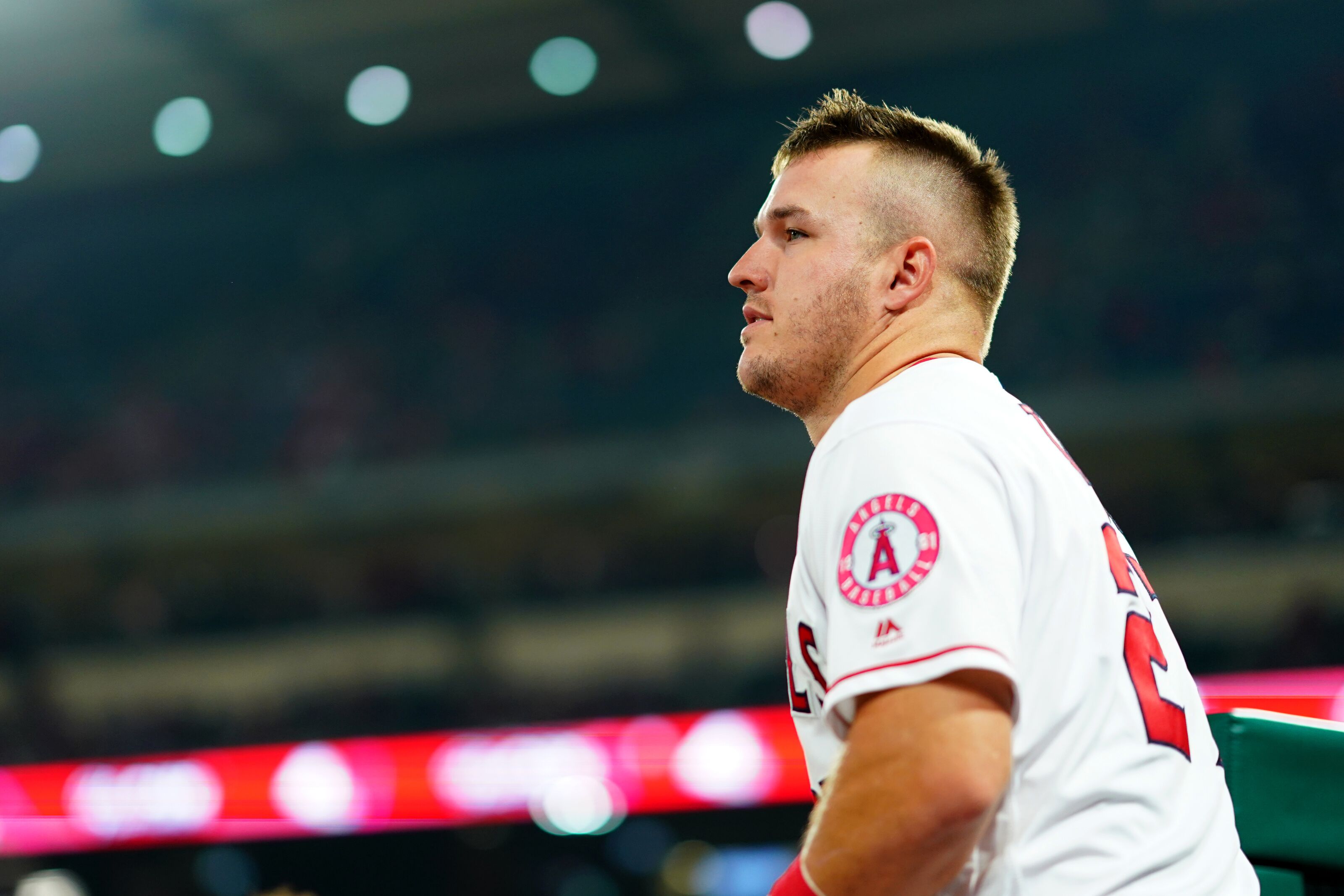 In the past few years during the Hot Stove season, questions arise regarding the Los Angeles Angels and the best player in baseball.

Those questions usually involve how long Mike Trout will play for the Los Angeles Angels.

The questions never involve whether he is the best baseball player on the planet.

The LA Angels have Trout signed through 2020 at an appropriately large contract of $34 million each season. But the Angels have a problem. Despite having the best living baseball player on their roster, the team cannot get into the playoffs.

Why? They can’t seem to sign pitchers who can stay healthy and who can get the outs that will support his runs.

Trout is frequently compared to Mickey Mantle, who went to the World Series 12 times with the Yankees. Of those 12 World Series appearances, the Yankees won seven. Imagine for a moment if the Yankees did not surround Mantle with the best players that money could buy.

Take 1956 Mantle, for example: He won the Triple Crown that year and the Yankees won the World Series. The supporting cast on the ’56 Yankees team included Hall of Fame players like Yogi Berra, Whitey Ford, and Billy Martin. Yes, Trout has Albert Pujols, Andrelton Simmons, and Justin Upton. The front office also added Shohei Ohtani, but Tommy John took care of him for 2019.

But, what Trout doesn’t have is a team of pitchers who can get the outs. In the past few years, every team that has won a World Series ring has had lights-out pitching. The Red Sox had David Price, Joe Kelly, and Nathan Eovaldi. The Astros has Justin Verlander, Charlie Morton, and Lance McCullers Jr. The Cubs had Jon Lester, Jake Arrieta, and Aroldis Chapman.

Who do the Angels have? They just signed Matt Harvey, who is currently sixth on their depth chart. They also signed Trevor Cahill who will be on his seventh team in 10 years. Aces rarely switch teams.

Mike Trout is wallowing away his prime years on a team that cannot get the job done.

Mike Trout should be on a team that has a front office that will surround him with the best of the best and everyone will know who he is. Until the Angels decide to make this a priority, there is no way that Trout will play for the Angels.

If the Angels really wanted to do this, they would have signed the top pitchers, they would be in on Bryce Harper and Craig Kimbrel, and they would be working hard to get a team loaded with All-Star talent.

Los Angeles Angels fans, enjoy him while you can. Once the opportunity arises, the best baseball player on the planet will play for a team that really wants to win.