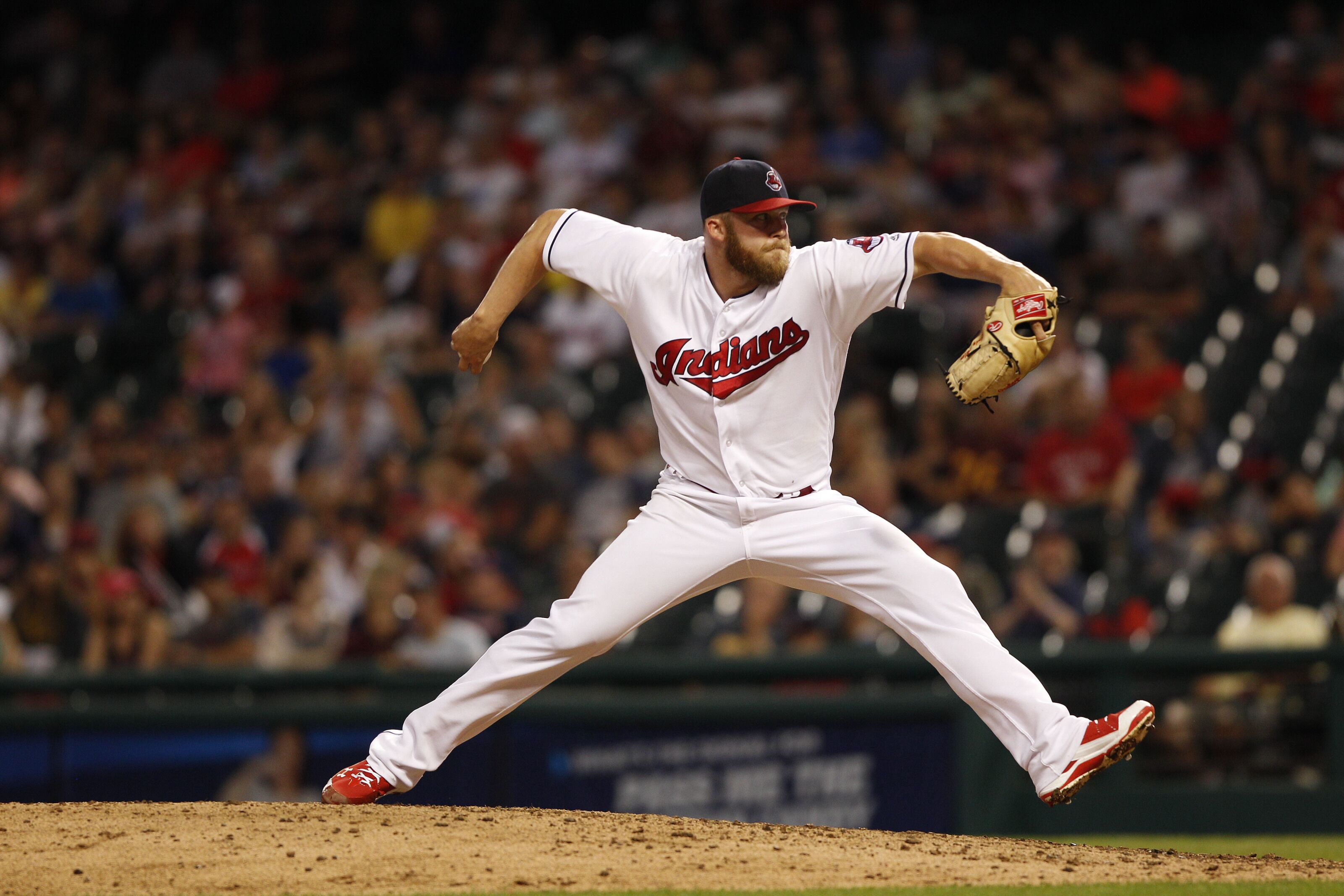 The Los Angeles Angels got their closer for the 2019 season in Coday Allen, who was the most predictable signing the team could have made.

The Los Angeles Angels were in the market for many things this offseason, one of which was a solid closer. The bullpen as a whole arguably needs a boost and it starts with the backend and the ninth inning guy.

Luckily for the Angels, there was plenty of options on the market this winter to put in the backend of the bullpen. Some of which were traditional closers, others lockdown relievers, all being capable of closing out games.

While the Angels certainly tried, or at least we hope, the team was unable to get the big names in Zach Britton, Adam Ottavino, Joe Kelly or Kelvin Herrera. Instead, the Angels went with a guy who was one of the best relievers in the league two years ago, Cody Allen.

The Los Angeles Angels signed Allen to a one-year contract worth $8.5 million. Incentives can boost the contract to $11 million.

On the surface, Angel fans should have every reason to be happy with Allen as the team’s closer. He was part of the dominant Cleveland Indians bullpen that carried the team to the World Series in 2016 and has a career 2.98 ERA.

Heck, from 2013 to 2017 Allen ranked tenth in FanGraphs WAR among relievers. He also had the sixth-best ERA among relievers with at least 300 innings pitched in that same timeframe.

That is the kind of consistency the Los Angeles Angels should be looking for. The only problem is that the same consistency that made Allen so great was not present in 2018.

Allen took a huge step back in 2018 and posted his first career season with an ERA over three (outside of his rookie year, in which he threw 29 innings). Not only was it over three, but Allen’s ERA also ballooned to 4.70.

It was not like Allen only played half a year and had an unfair assessment. He still threw 67 innings, one-third of an inning fewer than 2017 and only three and one-third innings fewer than his career high.

The biggest reason for concern in Allen’s walk rate. Allen walked 4.43 batters for every nine innings thrown in 2018. Only one reliever on the Angels last season (Justin Anderson) had a worse walk rate with at least 40 innings pitched.

When considering all of the other moves that the Los Angeles Angels make, signing Cody Allen seems painfully obvious. Instead of spending more or giving more years for a guy like Britton, the Angels went with the “low risk, high reward” guy in Allen.

The guy that was pretty good a few years ago but has since lost that production (Matt Harvey, Jonathan Lucroy, Justin Bour). A guy that could have a great year, but if he does, is just going to leave the team after 2019 for more money.

And I would not expect Allen to break the trend that has plagued the Angels and has led to nearly a decade without a playoff win. I am hopeful that Allen will find his old form but I am not expecting it.

In hindsight, this is exactly the move we should have expected out of the Los Angeles Angels because Cody Allen did not have a great 2018.