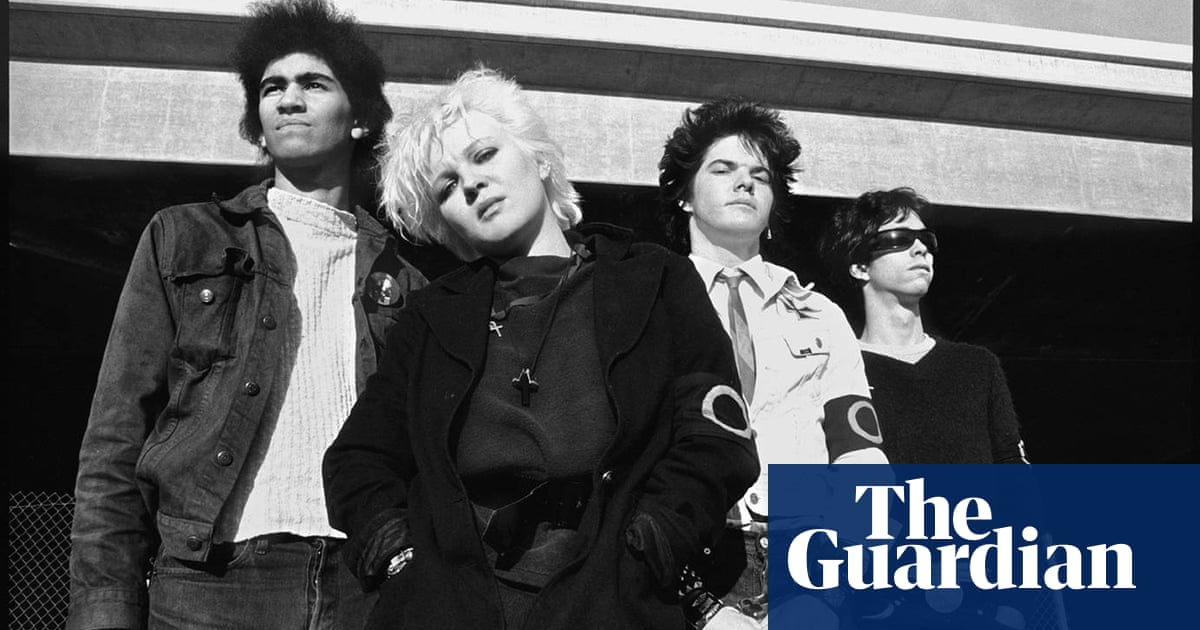 Lorna Doom, the bassist with cult Los Angeles punk band Germs, has died. Born Teresa Ryan, her age and cause of death is unknown, her death made public when the band’s drummer Don Bolles posted on Facebook: “She left this mortal coil today [Wednesday] around 1.”

Tributes have been paid by punk musician Laura Jane Grace, who tweeted: “I can still see the ‘Germs burn’ on my wrist from when I was 14 years old. Few bands had as big of an impact on me.” Katy Goodman of indie-rock group Vivian Girls wrote: “RIP Lorna Doom. The germs burn on my wrist originated from you.” The “germs burn” was a cigarette burn by which fans showed allegiance to the band.

Formed in 1976, Germs were one of the earliest and most influential west coast punk bands, helping to usher in the high-speed hardcore punk style. Their only album, (GI), was produced by Joan Jett and released in 1979. Belinda Carlisle had a short stint as a drummer, while their guitarist Pat Smear would go on to join Nirvana as a touring guitarist and then Foo Fighters. The band’s singer Darby Crash killed himself in 1980, aged 22, shortly after the band had split.

Germs featured heavily in Penelope Spheeris’s 1981 documentary of the LA punk scene, The Decline of Western Civilization, and their story was later told in the 2007 biopic What We Do In Secret.

Following the release of the film, Germs reformed with Shane West, who played Crash in the film, as frontman. Doom said of her life following Crash’s death: “I moved to New York and was married. I did various things. I guess I was waiting for Shane to be born and to grow up and resume the position … this is the craziest thing that has ever happened to me; that this little group you thought you would never see or playing again, is now performing again. it’s about as crazy as you can get. It’s a good crazy.”