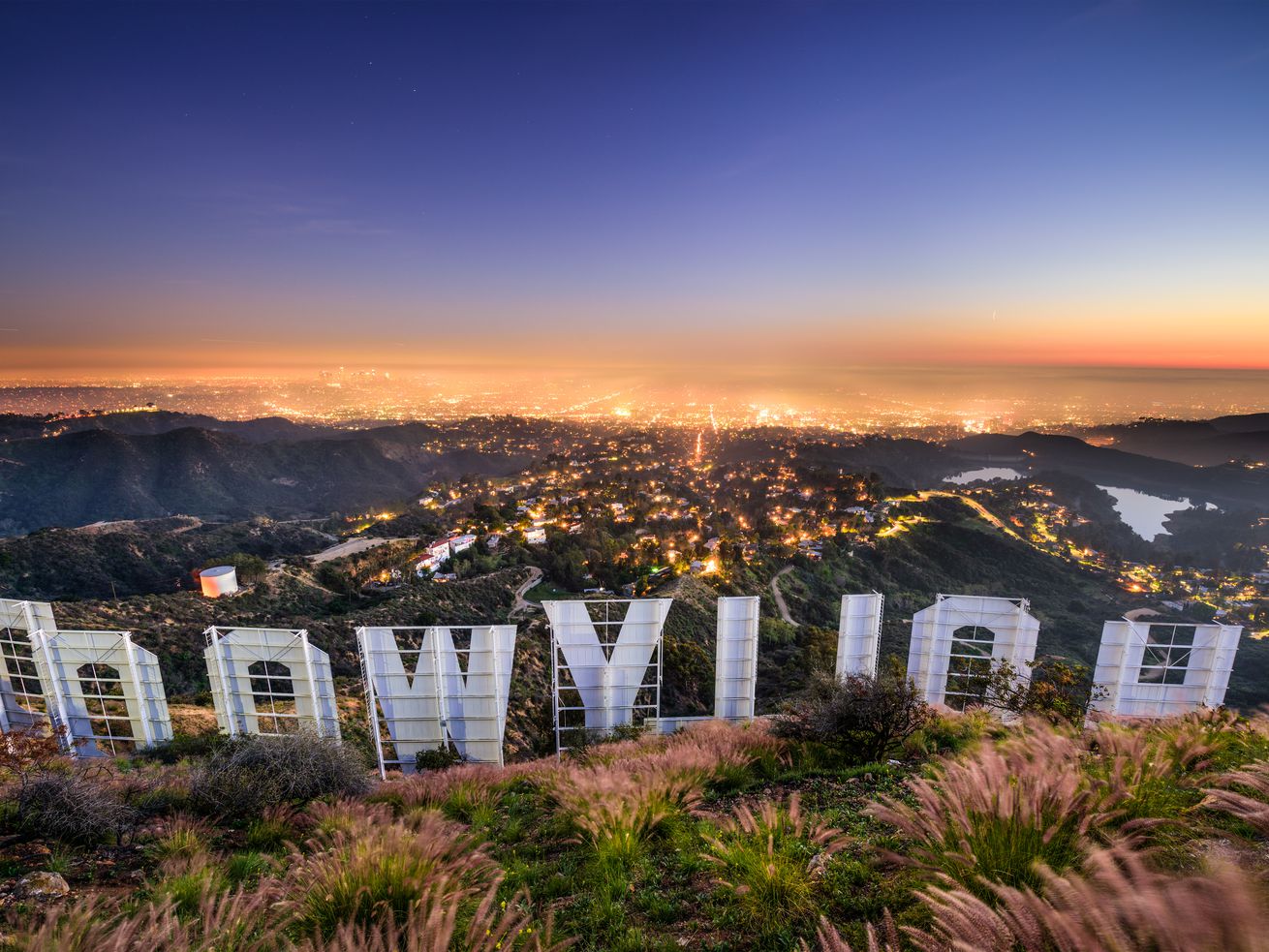 With only a few days left in 2018, some of the year’s biggest local issues remain unresolved. From the murky future of LA’s real estate market to the mayor’s long-rumored presidential bid, here are 12 burning questions that might just be answered in the year to come.

The future is looking a little brighter for Hollywood’s perennially unfinished Target after the California Supreme Court refused earlier this month to hear an appeal from the La Mirada Neighborhood Association, which has blocked the project through legal challenges for the past six years. Target says construction will soon recommence on the project. Could the store finally open in 2019?

After years of debate, the Los Angeles City Council finally adopted a set of regulations in December governing short-term rentals offered through platforms like Airbnb. Tenant advocates have long argued that short-term rental sites exacerbate the city’s affordable housing shortage by creating opportunities for landlords to rent out apartments to visitors rather than long-term residents. The rules go into effect in July.

How many scooters will show up on LA streets?

Los Angeles officials moved quickly to regulate dockless bikes and scooters in 2018, after companies like Bird and Lime flooded Westside streets with the rentable vehicles. The vehicles have been governed by a temporary permit system since September, but the full set of rules will take effect in 2019. Under those guidelines, companies will be able to deploy more than 10,000 vehicles across the city. In recent months, outside of designated pilot areas, they’ve been limited to 3,000 each.

Los Angeles home prices shattered all-time records in 2018, but began leveling off in late summer. Now, mortgage interest rates are rising precipitously and some investors are preparing for a recession. That could mean the region’s housing market will slow down further in the coming year—but will the value of homes actually drop? Experts say it’s unlikely, but only time will tell.

Metro is searching for ways to pay for 28 major transit projects now slated for completion by the 2028 Olympics, and the agency’s CEO, Phil Washington, told the Board of Directors in December that charging drivers using congested roads could be one way to make that happen. Washington also said a congestion pricing system could someday fund free rides on all of Metro’s trains and buses. It’s an option the board could consider further in coming months.

Tech billionaire Elon Musk unveiled a roughly mile-long tunnel below the city of Hawthorne in December, promising that the proof-of-concept test track would help revolutionize transit in the Los Angeles area (and beyond). Musk and his newly created startup, the Boring Company, have floated plans for an entire network of tunnels below LA, but will focus first on constructing a tunnel to Dodger Stadium that could carry fans to the field on game days.

Musk isn’t the only one trying to get Dodger fans to the ballpark. Plans are moving forward for an aerial tram that would travel between Union Station and the stadium—a privately funded proposal from the son of former Dodgers owner Fran McCourt. Los Angeles officials are also considering two separate proposals for tramways that would carry visitors to the top of Mount Lee for views of the Hollywood Sign.

Will the mayor run for president?

No U.S. politician has ever ascended directly from the role of mayor to the presidency, but Mayor Eric Garcetti has hinted he’d like to be the first. The mayor hasn’t officially declared his candidacy, but he’s spent a great deal of time traveling outside of LA in recent years, and musing on the future of the Democratic Party.

In August, the West Hollywood City Council approved plans for an exclusive Sunset Strip club backed by actress Gwyneth Paltrow. But hotel trade union Unite Here Local 11 gathered enough signatures to put a key element of the project’s approval before voters in March. The union accuses city officials of “privileging luxury development over the desperate need in our city for affordable housing.”

Will the Clippers build their new arena in Inglewood?

For more than a year, the city of Inglewood has been in talks with the Los Angeles Clippers about a new arena in the city, close to the NFL stadium rising at Hollywood Park. But the Madison Square Garden Company, which operates the nearby Forum, has launched multiple legal challenges opposing the project. Earlier this year, an advocacy group called Uplift Inglewood joined the fray, arguing the site should be used for housing. Former Sen. Barbara Boxer lent her support to their appeal in August.

Where will the Gold Line go?

The future of Metro’s Gold Line extension to Montclair has been up in the air since last month, when the agency overseeing the project announced that the project’s budget had ballooned nearly 38 percent. Metro staff are searching for ways to fund part of the project, allowing it to reach Pomona by 2025. A report on those efforts is due in January.

Will A Bridge Home work?

Mayor Eric Garcetti announced a new initiative in April calling for the construction of temporary homeless shelters in each of the city’s 15 council districts. Aimed at providing short-term housing for some of the nearly 23,000 residents living without shelter in the city, the program has received tremendous pushback from neighbors living in areas where shelters have been proposed.

Garcetti hopes to have 15 shelters built or under construction by July. So far, only one has been completed—though several more are on track to open this winter.

What did the FBI find in Jose Huizar’s office?

In November, FBI agents searched Los Angeles Councilmember Jose Huizar’s home and office, but did not reveal what they were looking for. Huizar has also declined to comment on the investigation. If the councilmember, who represents Downtown LA and Boyle Heights, remains tied up with legal problems, that could jeopardize pet projects like Bringing Back Broadway and the Downtown LA Streetcar.

In April, an ambitious proposal in the State Legislature to allow dense development near transit stops in California cities died after a single committee hearing. But the bill’s author, State Sen. Scott Wiener, revived the proposal earlier this month. This time, Wiener says he’s working to win the support of tenant groups, which largely opposed the bill last time around.