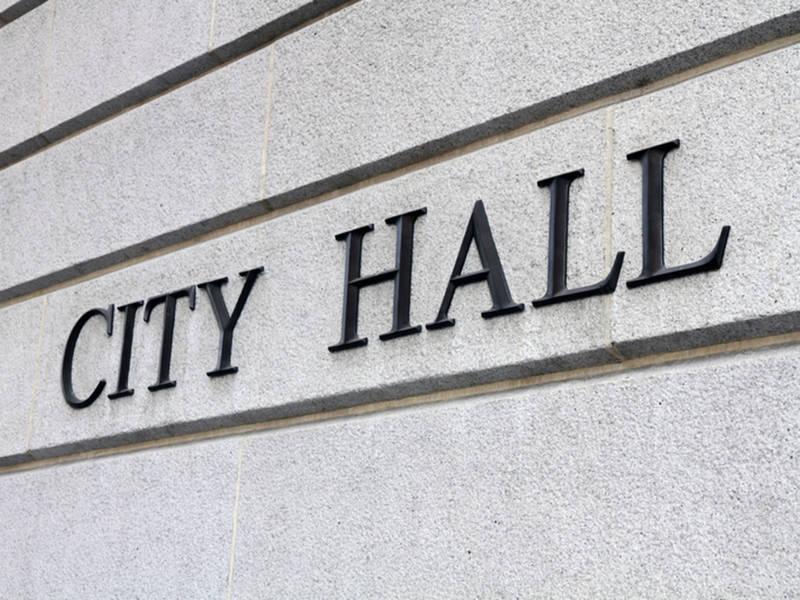 LOS ANGELES, CA – Los Angeles Board of Public Works Commissioner Joel Jacinto resigned from his post Friday, six days after he was publicly identified in an FBI search warrant related to a bribery and corruption investigation at City Hall.

Jacinto was appointed to the five-member panel by Mayor Eric Garcetti in 2015, and was among numerous City Hall officials who were named in the warrant, which was filed in November but first reported on Saturday.

Garcetti’s office declined to comment on the resignation, and Jacinto’s letter did not state a reason for his departure. Jacinto could not immediately be reached for comment.

The FBI is seeking evidence of possible bribery, extortion, money laundering and other crimes as part of a corruption investigation at City Hall focusing on huge real estate investments from Chinese companies.

The warrant does not say the FBI has gathered evidence of criminal activity by any of the people or companies named in the document. No one has been arrested or charged in the investigation.

The federal investigation became public in November, when FBI agents descended on the home and offices of Los Angeles City Councilman Jose Huizar, who represents the vast majority of downtown. Since then, the Los Angeles Times has reported that investigators have sought records involving a longtime lobbyist and a fundraiser close to City Hall.

Although the warrant was served in July and filed in federal court in November, its details were first reported on Twitter on Saturday by Seamus Hughes, deputy director of the Program on Extremism at George Washington University.

Among those named in the warrant are executives of Chinese firms bankrolling two ambitious downtown projects that would result in three new towers on Figueroa Street. Investigators are also seeking records about L.A. development projects involving other foreign investors, including firms with large-scale downtown hotel and residential projects.

Before joining the Board of Public Works, Jacinto served on the Affordable Housing Commission and is executive director of Search to Involve Pilipino Americans, a community-based organization that helps youth and families in the Filipino community.

Until recently, Huizar headed the powerful council committee that vets development projects, although he was stripped of all his committee assignments by Wesson following the FBI searches. Price, in turn, heads a council committee focused on economic development, which reviews taxpayer subsidies offered by the city to hotel developers in and around downtown.