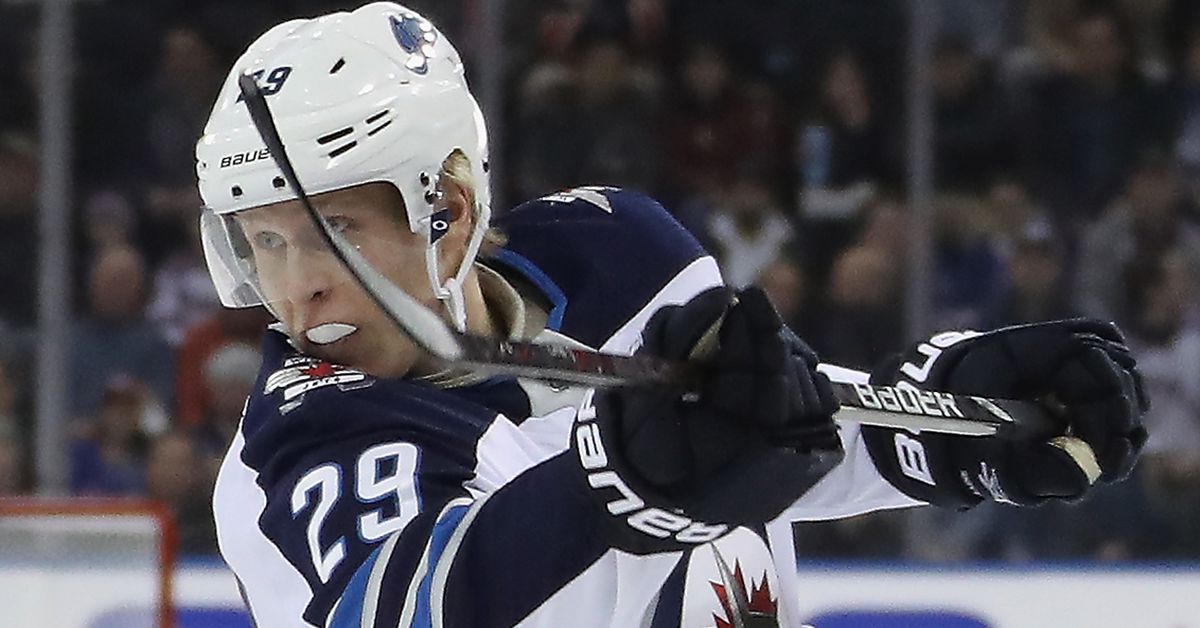 The Winnipeg Jets are 9-1 over their last 10 games including three straight overtime wins. The Jets will try to keep things rolling on the road against the Los Angeles Kings this Tuesday night.

Winnipeg is a -165 road betting favorite in Los Angeles at sportsbooks monitored by OddsShark.com. The Kings hope to pull off an upset as +145 home underdogs.

The Jets were one of the best teams in the NHL last season finishing second in the league in points with 114 and advancing to the Western Conference final.

Winnipeg has picked up where it left off this season, climbing to the top of the West with a record of 22-9-2 with an offense that ranks fourth in the league in goals with 3.64 goals per game and sixth in goals against allowing 2.82 goals per game. Patrik Laine has already racked up 23 goals through the team’s first 33 games of the season.

In their last nine games against the Kings, the Jets are 6-2-1 per the OddsShark NHL Database.

Los Angeles was swept out of the postseason in the first round last season, and that series served as a sign of things to come for the Kings. The 2018-19 season finds the Kings ranked dead last in the standings at 11-20-3 and dead last in goals scored with a measly 2.18 goals per game.

Firing former head coach John Stevens has not done anything to spark the Kings, who return home coming off an 0-4 road trip.

These two teams are going in completely different directions. Winnipeg is one of the most exciting teams in hockey and is led by a young core that should keep the Jets competitive for years to come. The Kings, who were one of the most feared teams in the NHL five years ago, are now too old and too slow to keep up with today’s fast-paced action.

The Jets have needed overtime to put their last three opponents away, but all signs point to extra time probably not being necessary in this one.