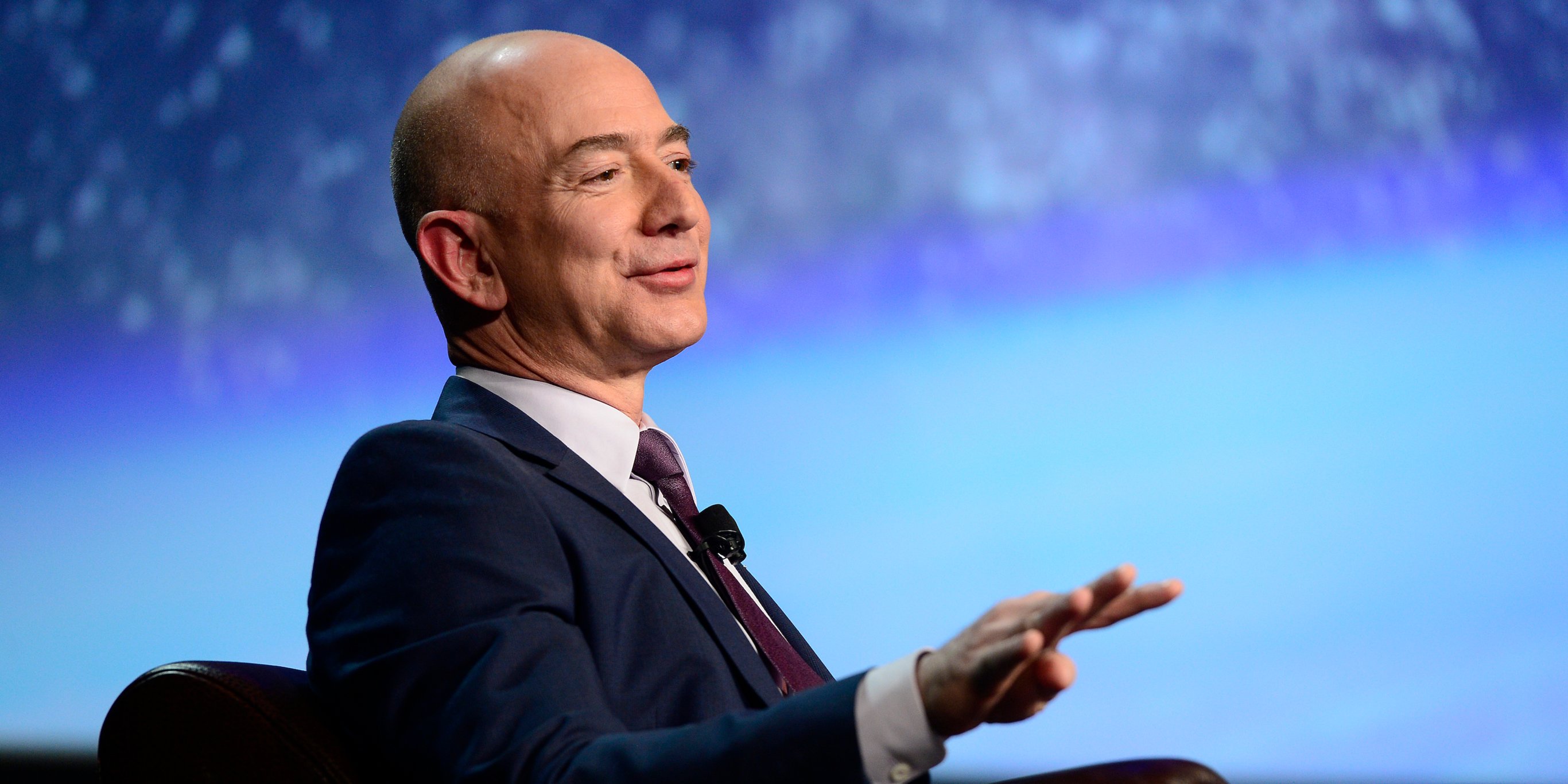 Amazon is making an aggressive push to recruit influencers to sell its products, but the jury is still out on whether influencers can make real money on it.

In recent weeks, a number of “microinfluencers” have posted on social media about joining Amazon’s influencer program, and a document shared with Business Insider revealed that Amazon is willing to pay anywhere from 1% to 10% commission to influencers who promote and sell products. Amazon is especially interested in promoting its own products, so it offers a 10% commission on sales of its in-house fashion label, while commission for other categories, such as toys, is only 3%.

Influencers have long struggled with driving sales for products they recommend on social media, and Amazon positions its influencer program as a way to extend the work that creators are already putting into their YouTube, Instagram, and Twitter posts without a lot of heavy lifting. Amazon declined to comment on the details of its influencer program.

“With the Influencer Program, you get your own page on Amazon with a URL to showcase the products you recommend to your followers,” Amazon’s website reads. “This gives you an additional way to direct traffic to Amazon, which is especially useful where hyperlinking isn’t possible (e.g. Instagram captions or video content.)”

Read more: Amazon is now paying influencers big commissions to sell its products. We got a leaked document that shows how it all works.

With Amazon’s advertising clout growing as the third-biggest platform for digital budgets, the influencer program provides Amazon with another source of data showing whether posts lead directly to sales.

“There’s so much data that Amazon can start to build within their advertising ecosystem,” said Krishna Subramanian, a cofounder of Captiv8, an influencer marketing firm. “All of this data starts getting aggregated, and they can leverage it for all sorts of things — they could retarget me on my own and get me to purchase something.”

Amazon’s size and trove of purchase data makes it an intriguing platform for content creators. But Amazon is hardly encroaching on YouTube or Instagram’s dominance when it comes to marketers’ preferred influencer platform. Sources familiar with it said Amazon’s program is poorly organized, gives little support for influencers who may not have e-commerce and merchandising expertise, and that it doesn’t provide a significant amount of revenue for creators.

Amazon has several video tutorials that explain how to set up a store but offers little information on which product categories influencers are seeing the most success with, said Roberto Blake, an Atlanta-based creative entrepreneur who’s been an Amazon affiliate for years and recently joined the influencer program.

“The terms and policies don’t feel as clear, and it would be very helpful if everything was explained in a video,” he said. “I would like to see them partner with more influencers explaining their business model and their tactics.”

Amazon also doesn’t have a platform that allows brands to track its influencers’ reach outside of Amazon. Instead, marketers rely on influencer-network platforms to piece together influencers’ stats across platforms such as YouTube, Facebook and Twitter. For smaller influencers that aren’t part of networks, that makes it harder for them to be discovered.

“It’s hard to find who to work with on Amazon with the way that it’s currently set up,” said Michael Bosstick, CEO of Dear Media, a female-focused podcast network that represents digital creators and works with brands to set up campaigns. “You don’t know who talks about specific categories, how they do it — there’s still very low visibility and discoverability on the Amazon side.”

Business Insider asked a handful of influencers, some of whom are new to Amazon’s program, what it takes to run an account and how much they realistically expect to make. Revenue estimates varied wildly between all of them, though the recurring theme was that influencers get out of it what they’re willing to put in.

Britton (better known as the Hackerette on her social-media platforms) is a content creator with 186,000 Instagram followers and another 12,300 on Twitter. Her account is focused on travel and has been part of Amazon’s influencer program for roughly eight months. She regularly recommends travel-related products, such as sunglasses, sandals, and toilette bags.

“People ask me daily what I’m recommending, [and] everyone already has an Amazon account with Prime,” she said.

She said the income can be as little as $10 and as much as $1,000 per month depending on how many products she features, making Amazon one of her smaller revenue streams. As a result, she doesn’t work on it on a weekly basis.

“I’m not pushing it hard on people — I’m just sharing it organically,” she said.

He’s been part of Amazon’s affiliate program for a few years and recently linked up his affiliate and influencer programs at the end of last year. He earned just $12 in his first month, but six months later, he was making $2,000 to $1,500 a month from tech-review videos on YouTube that included Amazon links.

“I wasn’t even actually focused specifically on that niche or on driving those products, meaning I was doing passive selling,” he said. “A lot of people make money on this without even really pushing the products — [they] just list what they use as an influencer.”

The team is one of “thousands” of influencer accounts that have signed up and been approved for the program a few weeks ago. So far, the team has made just a “few dollars,” but it expects a lot of future traffic from people who search for Whole Foods’ products on Amazon’s website and to make money promoting Amazon Fresh, which pays influencers $3 for every signup, said Ashley Gray, the account’s manager.

One big drawback is that the account is not allowed to promote individual Whole Foods or Prime Pantry items, they can promote only trials and subscriptions of Amazon Fresh. That limits the number of products that the account can highlight in its store.

“Given our name, we would like to promote a variety of vegan grocery items, so obviously this limitation is frustrating for us,” Gray said.

Thompson is a bridal and event consultant whose biggest following is on Twitter, on which she has 10,000 followers. She signed up for the influencer program last week and has since made less than $100 by linking to political books through Twitter, despite putting four hours a day into the program.

Thompson isn’t discouraged, though. Once she starts linking to more content by promoting wedding items, she expects the time spent to drop to a few hours a week. By the end of the year, she said, “I think if I were actively participating, I could probably in the five-figure mark.”

Do you know something interesting about Amazon’s influencer program? Contact this reporter at ljohnson@businessinsider.com or securely via Signal at 720-261-0417.