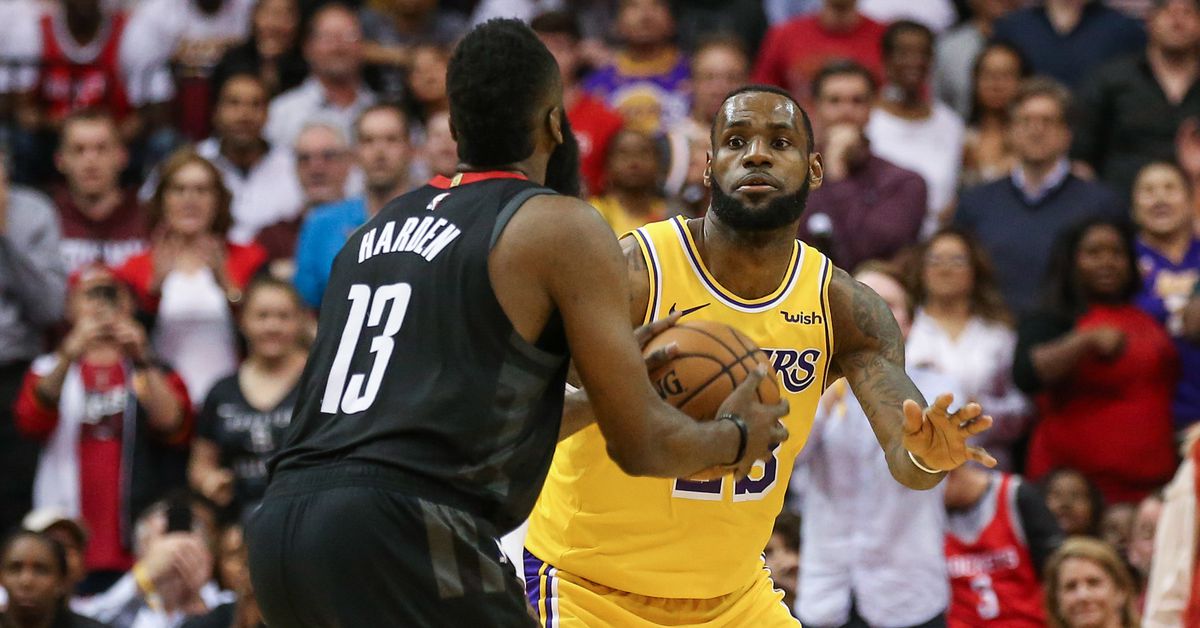 We’re reaching a point in the season where I don’t know what the hope for anymore.

Do the Rockets really have what it takes to challenge Golden State this year, even if Chris Paul and the other injured Rockets come back completely healthy? I’m just not sure. Should we just appreciate James Harden’s regular season, knowing full well that it will probably come back to haunt him and Houston in the playoffs when he inevitably runs out of gas? Should Houston look to next year, when the Warriors could lose two of their five All-NBA players?

Anyway, a team with an equally interesting dilemma comes to Toyota Center tonight. Unlike Houston, the Lakers know that this isn’t their season. Realistically, their window opens next season when they can attract another star player to play alongside LeBron James. For now, they are watching their young talent grow to see what they have. And if their game Thursday night in Oklahoma City is anything to go by, they have a lot.

Lonzo Ball is no longer a punchline thanks to his father. He’s running their offense with LeBron out and finished with 18/10/6 against OKC. Kyle Kuzma kills the Rockets regularly, and now he’s doing to other teams with regularity. He cooked the Thunder for 32.

The real star for LA in that game, though, was Ivica Zubac, who finished with 26 points (on 12-14 shooting), 12 rebounds, and was a game-high +35. Do you realize how difficult it is to be +35 in a game that goes to overtime? He was so steady that by the middle of overtime my dad was wondering if we could trade Clint Capela for him straight up. Luckily for all of us, my dad isn’t Daryl Morey. Although that would be pretty cool. (My dad being Morey. Not my dad trading Capela for Zubac.)

This is probably a disappointing game overall for ABC and ESPN. When they picked this game to headline their first Saturday primetime game, they probably imagined a duel between James Harden and LeBron James. Then Spitgate happened and they probably thought, “Cool this Chris Paul-Rajon Rondo beef will be another storyline we can beat viewers over the head with multiple times!” The problem of course is that James, Paul, and Rondo are all out, as is Clint Capela. Eric Gordon and James Ennis III are probable.