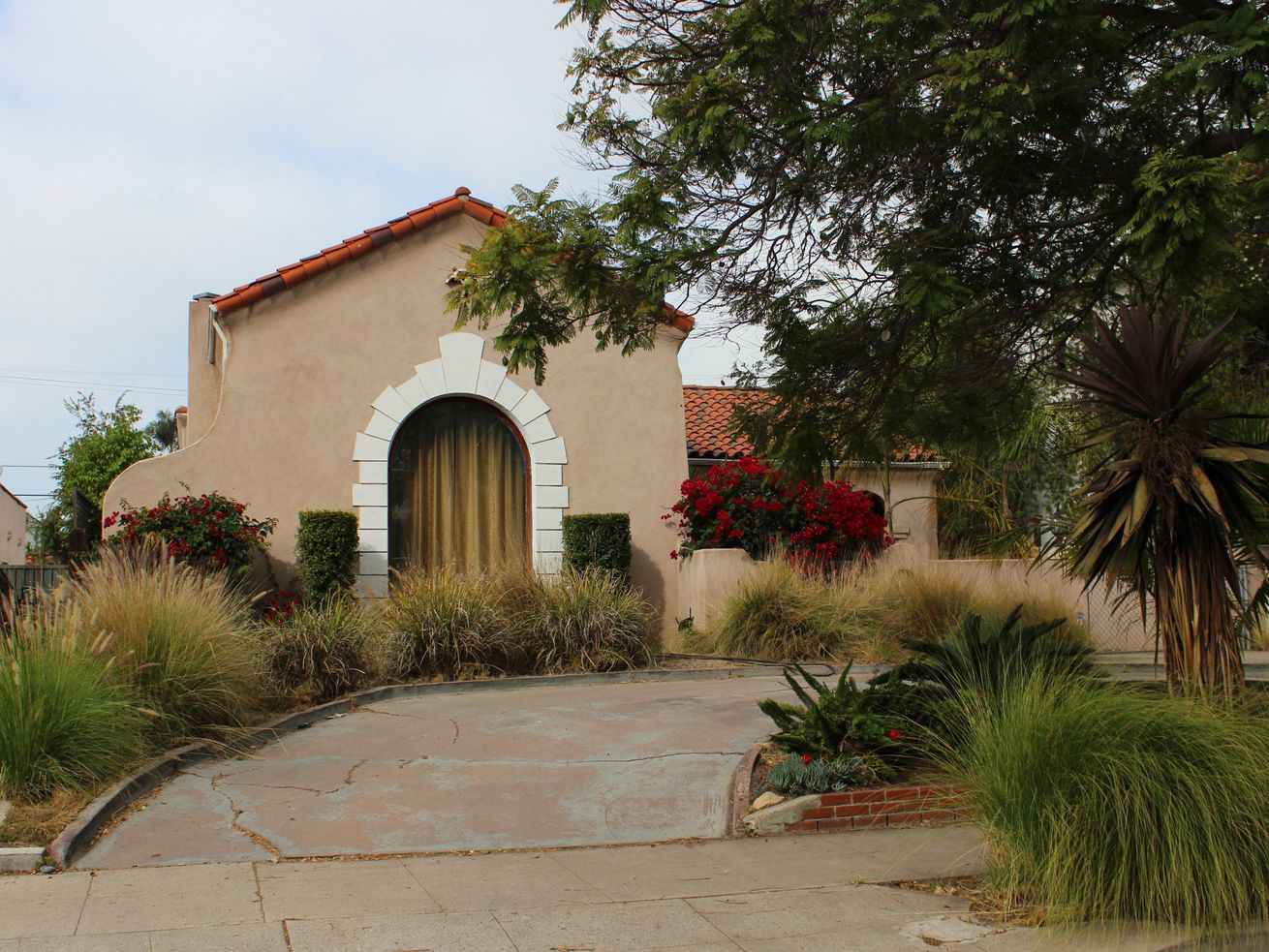 The number of homes sold in November fell 16 percent

November was a slow month for Los Angeles County’s real estate market, but prices in the area are holding steady.

According to a new report from real estate tracker CoreLogic, the county’s median sale price during the month was $600,000, up from $595,000 a month before. That was also 5.8 percent above the median price during the same period last year.

Whether buyers will continue paying those prices in the months to come remains to be seen.

Sales typically decline in November, but this year’s numbers are particularly underwhelming. Across all of Southern California, the number of sales in November was 18 percent below the historical average.

CoreLogic analyst Andrew LePage says three straight months of declines in sales of homes over $1 million is contributing to the region’s stagnant market conditions. In Los Angeles, where homes routinely sell for far above $1 million, hesitance on the part of deeper pocketed buyers can have outsize influence on the local market.

Both home sales and home values have leveled off since this summer, when median prices shattered all-time records. Many analysts expect that trend to continue in 2019, though it’s unlikely that buyers will see prices drop significantly during the coming year.

Prices are now higher in Southern California than they were in the years leading up to the Great Recession, and that’s making it difficult for many would-be home buyers to enter the market. Still, there may still be a bit of room for growth: When inflation is taken into account, the value of homes is still 12.5 percent below the level seen in July 2007.