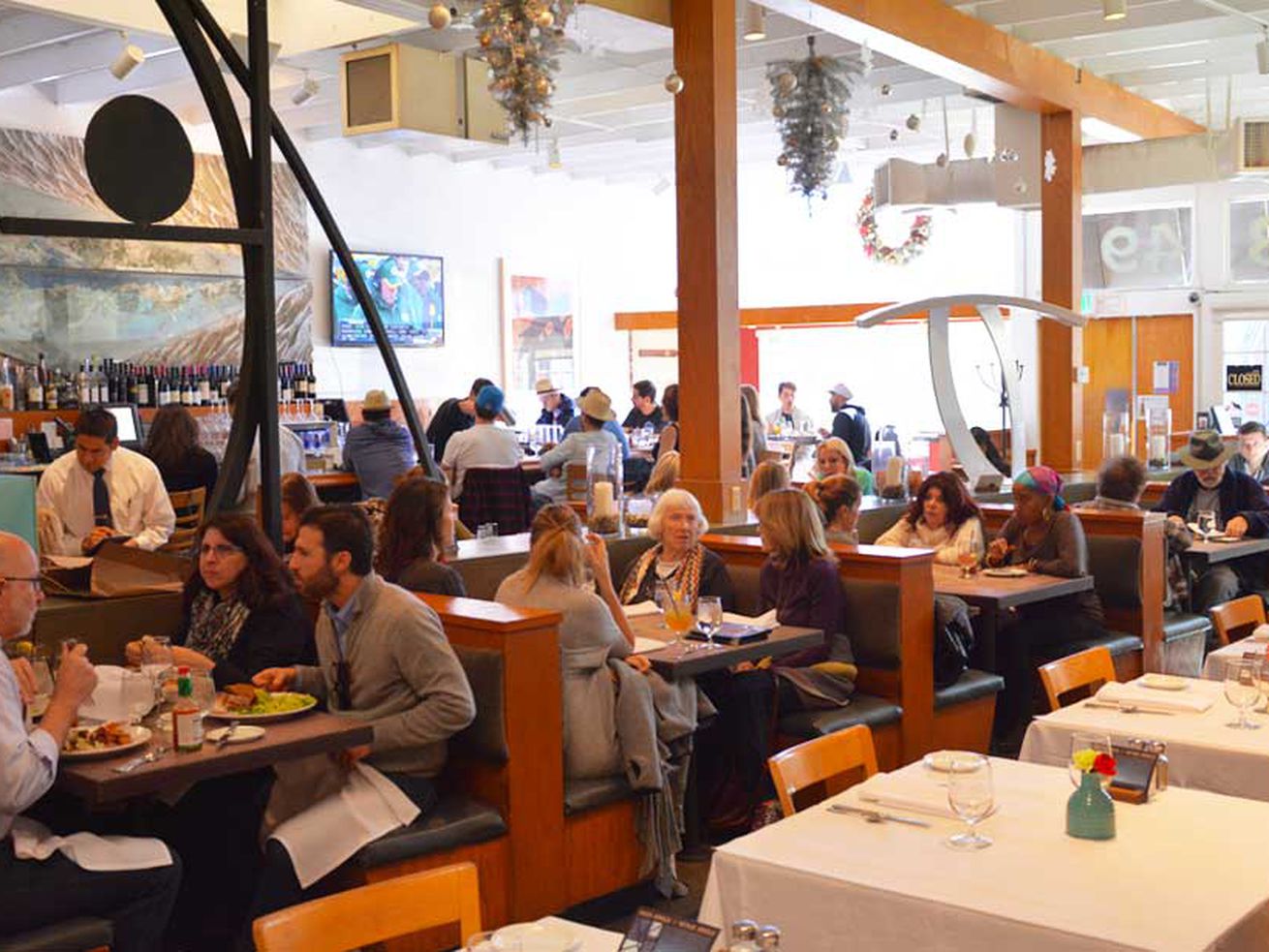 Hal’s Bar & Grill, a Westside restaurant pillar for over three decades, inexplicably closed both locations this week. A tipster noticed a restaurant window sign noting its closure on Thursday night. That same sign told employees, “They can settle paycheck matters tomorrow.” Eater reached out to Hal’s publicity team, who confirmed without further detail that Hal’s in Venice and Playa Vista are closed indefinitely.

It’s been one hell of a run for Hal’s Bar & Grill. As one of Abbott Kinney’s early restaurant settlers in the 1980s, Hal’s was a key restaurant anchor on 1349 Abbott Kinney for 30 years until closing in April 2015. All seemed well as the owners debuted Hal’s 4,700-square-foot Playa Vista location in 2015, then in 2017 at the former Primitivo space in Venice.

Hal’s quick departure a bit of a shock, but another confirmation that LA’s restaurant game is truly challenging. Only last month, co-owners Hal Frederick, and Don and Linda Novack brought on chef Lee Garman of Trejo’s Cantina Woodland Hills and Plan Check. Garman revamped the menu which was showcased in The Argonaut just two days ago.