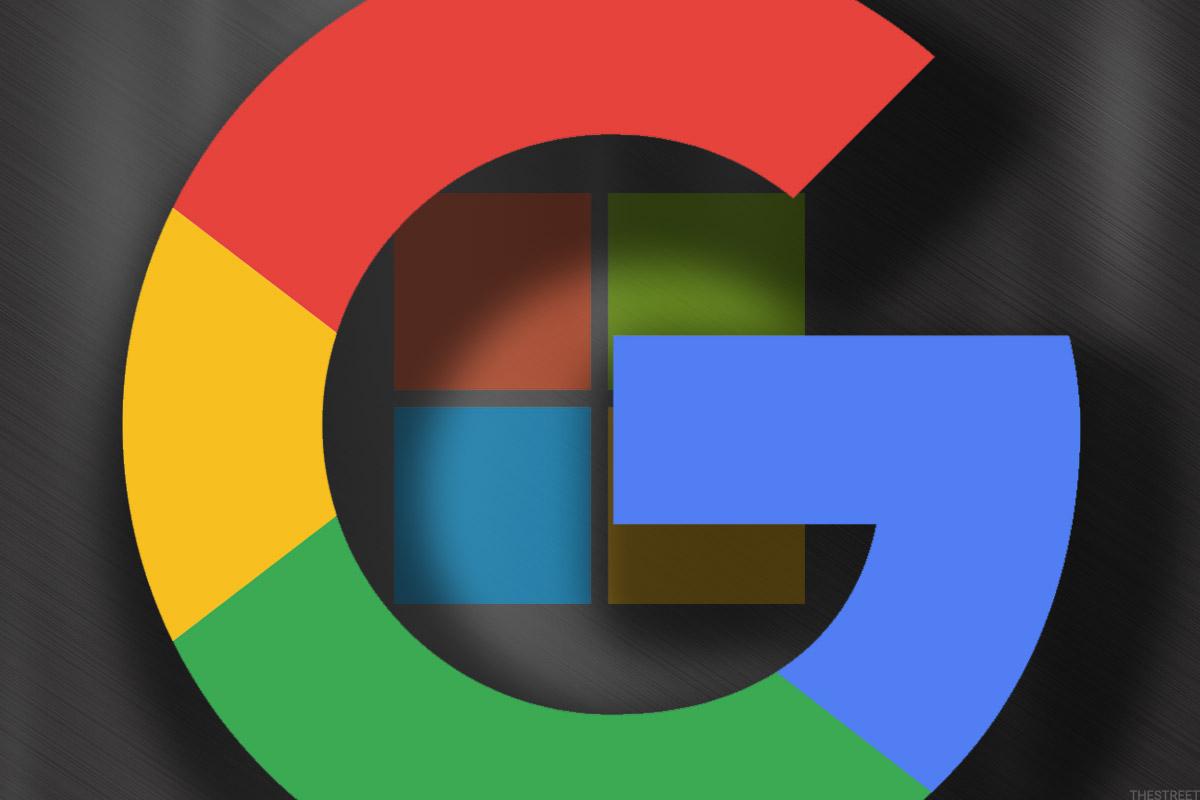 The Alphabet Inc. (GOOGL)  unit plans to lease part of a mall in West Los Angeles, which will be redeveloped into a new 584,000-square foot office campus, the company announced Tuesday.

The One Westside project, as it is being called, will take up part of Westside Pavilion shopping mall, which is owned by Hudson Pacific Properties Inc. (HPP) and Macerich Co. (MAC) , a real estate investment trust that specializes in mall properties.

Google’s lease on the property will run for about 14 years and will kick in once construction of the space is completed, which is planned for 2022. The company will take up all the available office space, which is connected to the mall portion of the property by a bridge. The mall includes some shopping and dining spaces as well as a movie theater.

“Google’s selection of One Westside demonstrates the strength of the Los Angeles tech and media industries and exemplifies the type of creative office space that is in demand from large tech and media tenants,” Hudson Pacific CEO Victor Coleman said.

The software giant first ventured into Los Angeles in 2003, most recently moving into a converted aircraft hanger in the Playa Vista neighborhood in late 2018. The lease also comes on the heels of Google announcing in November it will invest $1 billion in a new campus in New York City’s West Village.