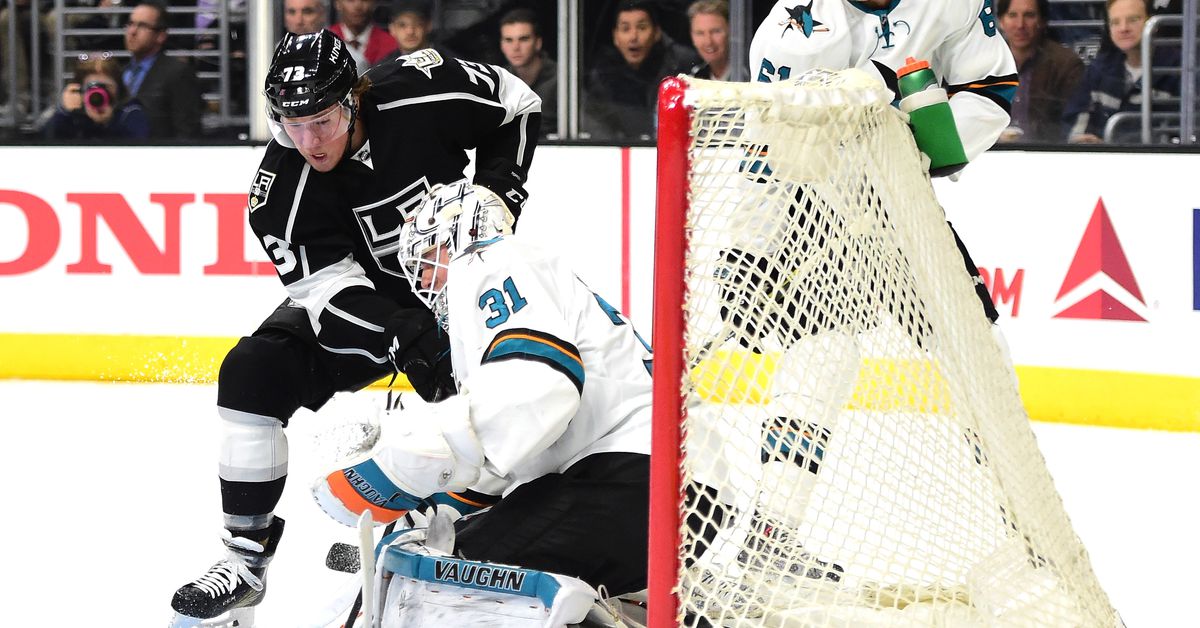 The Opposition: Fear the Fin