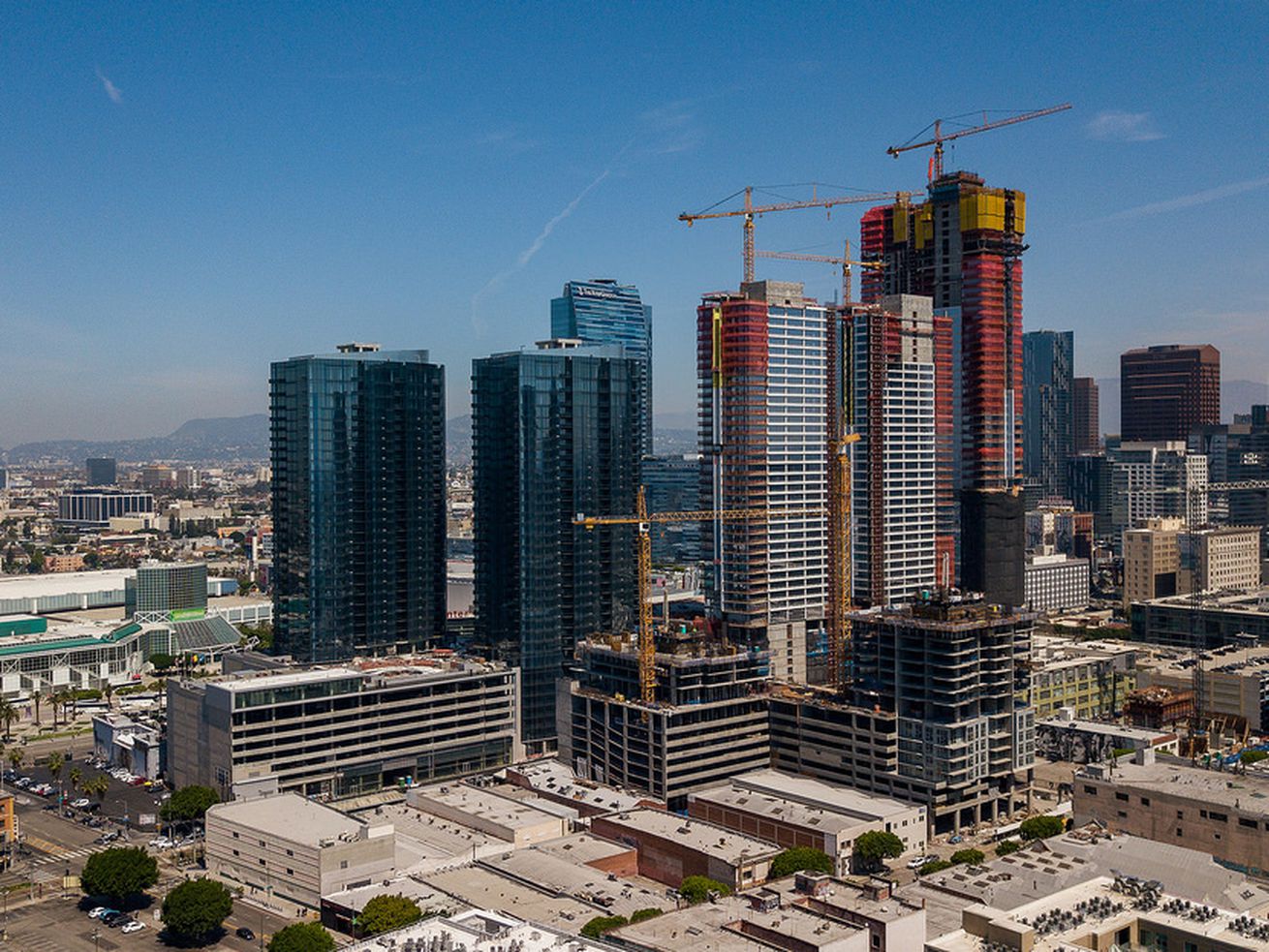 Huizar, who represents Downtown, Boyle Heights, and parts of Northeast LA, served as chair of the City Council’s Planning and Land Use Management Committee for more than two years. The committee reviews citywide development applications and makes recommendations to the council. The developers named in the warrant are working on some of Downtown’s biggest and most high-profile projects.

Shenzhen New World Group owns the L.A. Downtown Hotel and last year submitted plans to build a 77-story hotel on the site. The company also owns the Sheraton Universal, where it plans to replace the 20-story hotel with a 31-story hotel.

Greenland is building the Metropolis project near LA Live. The project includes three condo towers and the Hotel Indigo. Last year, Greenland listed a condo tower and the hotel (which received $18.7 million in city tax breaks) for sale.

Oceanwide is constructing a development of the same name in South Park. The $1 billion project will include a trio of towers, the tallest of which will hit 53 stories. It is scheduled to open sometime this year.

Also in South Park, Shenzhen Hazens owns the Luxe Hotel across from LA Live. The developer plans to turn it into a glitzy new project with two high-rise towers and 300 hotel rooms.

The FBI is looking into whether Huizar—who has not been charged with any crimes—might have laundered money and committed bribery or extortion. The investigation is also looking at City Councilmember Curren Price, along with a dozen other real estate professionals, aids to elected officials, and city staffers, including Raymond Chan, the former head of the city’s department and building and safety and a one-time deputy to Mayor Eric Garcetti.