Elementary Robotics has raised $3.6 million in seed funding to begin building a manufacturing facility and expand its presence in Los Angeles as the city continues to grow as a hub for robotics and automation.

Earlier this year, Embodied announced a $22 million round for its personal robotics platform focused on healthcare and wellness, while InVia Robotics collected $20 million for its own take on the robotics industry.

With lead investors like Fika Ventures and Fathom Capital and co-investors including Toyota AI Ventures, Ubiquity Ventures, Riot.vc, Osage University Partners and Stage Venture Partners, Elementary Robotics is readying itself for commercial pilots with a few undisclosed customers as it proves out its technology.

Co-founded by Bill Gross, the brains behind an increasingly resurgent Idealab incubator, and Arye Barnehama, a former head of design at the augmented reality startup DAQRI.

Gross and Barnehama met through a mutual friend in the robotics industry in Los Angeles, the chief executive of Embodied, Paolo Pirjanian, Barnehama wrote in an email. That was around 2017 when the two first began brainstorming how they would build their company. After about a year of research the company launched with an initial investment of $1.2 million.

At the time, Barnehama had taken time off from DAQRI and had begun thinking about how to use the technologies he’d developed around computer vision and visualization to have more of an impact on human lives.

“After working in AR on work process automation and making that information useful to humans, I became excited about the idea of designing robots that could leverage these new technologies to actually work alongside humans and the positive impact that could have on the world,” Barnehama wrote in an email.

That thinking became the seeds for Elementary Robotics and was one of the aspects of the company that attracted Toyota AI Ventures as a co-investor.

According to a statement from Jim Adler, the founding managing director of Toyota AI Ventures, “Arye and the Elementary Robotics team share our commitment to improve the quality of human life through AI and robotics. They have the talent, expertise, and vision to deliver on that commitment.”

The investment is part of the corporate investment arm’s call for innovation through its Toyota Research Institute (TRI). “We launched the first call with TRI’s mobile manipulation team to give talented entrepreneurs a nudge in both direction and capital to make assistive robots more useful, safe, and affordable” said Adler. 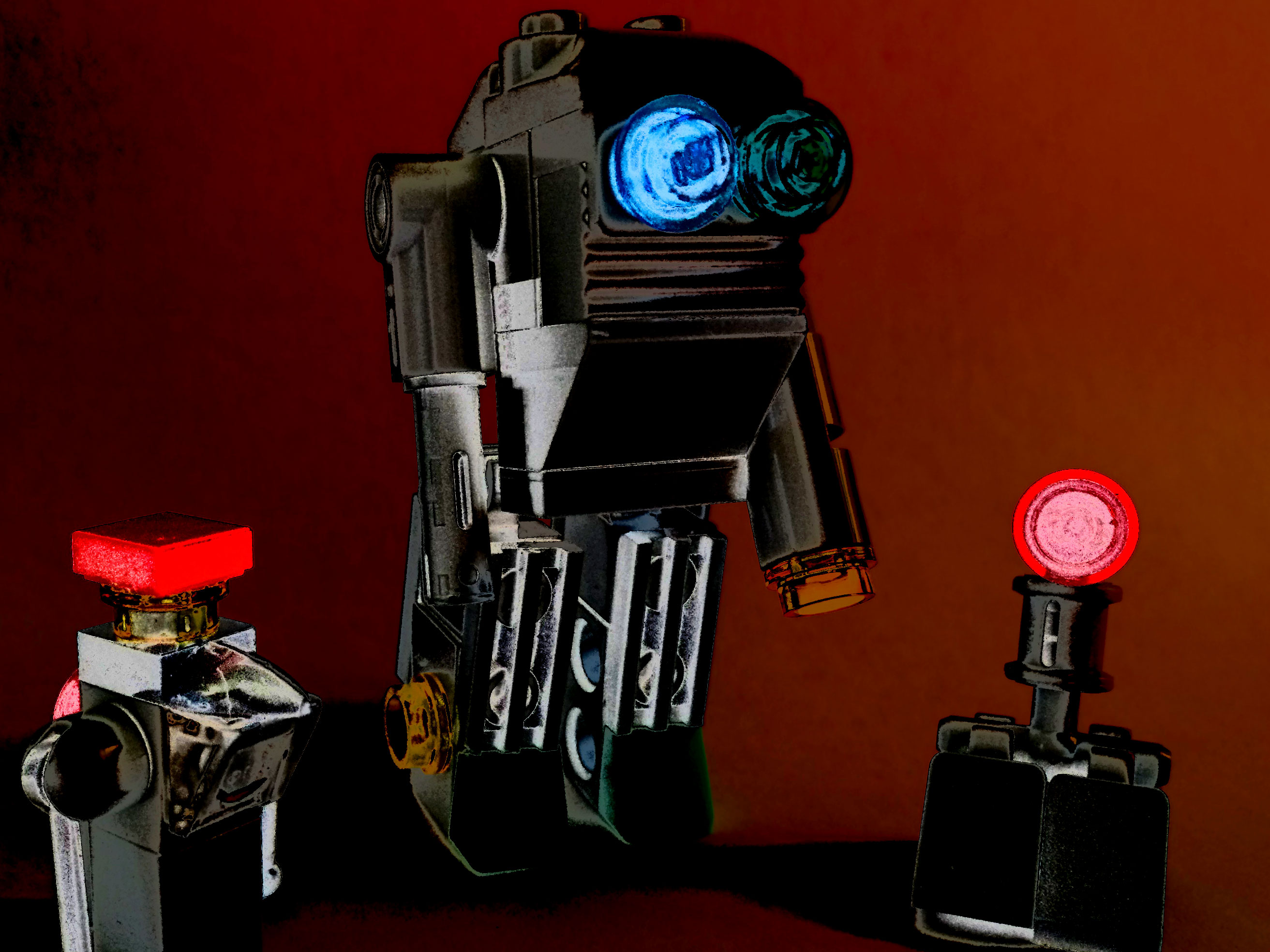 Barnehama was tight-lipped about the specifics of the technology that Elementary is using for its robotic stack. “Nothing is final because we are still quite early, but we’re using 3D depth sensing cameras along with proprietary custom hardware elements. Beyond that I can’t comment further right now,” the chief executive said.

And Barnehama was equally vague about the company’s mission. “We are building our robots to augment current human output and performance, and enable existing workforces to have greater throughput as well as focus on more complex, human judgment-centered decisions. We look to automate high-repetition tasks and processes while avoiding large upfront capital expenditures and complex multi-year custom builds,” he wrote in an email.

In a separate email, Gross laid out exactly what he found so promising about Elementary’s combination of machine learning and image recognition tools software and robotics.

“Up until now, robotic actuation was mostly about super rigid, super stiff, super strong, repeatable actuation, mostly for manufacturing.  But with the recent advances in computer vision, machine learning, and adaptive learning, now you can have a robot that is gentler, less stiff, but MORE (sic) accurate using vision as your feedback system,” Gross wrote. “In other words, to get to the right place, you don’t have to rely on precise repeatability – instead you can FIND (sic) the right place dynamically with cameras and depth sensors, cheaply, and in real time.This is a game-changer, and opens up a new frontier of lower cost, easier to program, easier to use robotics for more mainstream operations.”

As a result of the investment, Fika Ventures co-founder and managing partner, Eva Ho will take a seat on the company’s board of directors.

Elementary is only Fika’s second investment in a hardware company, and Ho said that the commitment was driven by Arye himself.

“I met Arye almost a year before we wrote the check — and he really articulated a very clear vision of where he saw the gaps were in the robotics industry,” according to Ho. “During his customer research, he was pained by how difficult it was for companies to get robots into production environments – that the investment not only in the expensive robots but the type of talent you needed… to make them work, was so prohibitive… Arye and Bill felt there had to be a better way to introduce automation of repeatable tasks into a multitude of environments in a way that consumers have been trained by Google and Apple.”

In addition, the proximity to some of the world’s best public sector robotics labs makes a compelling case for Los Angeles as a burgeoning hub for the robotics industry.

“Los Angeles is a great place for this, because we have a close relationship with Caltech and JPL,” according to Gross. “JPL is the forerunner in the world of distant robotic missions that have to be failsafe, and amazing research is going on at Caltech on the mechanics and systems.  And LA is great for all the design resources as well, with Art Center, and all the great studios with people who are great at human interaction and story-telling.  So we’re excited to be building this company in LA.”