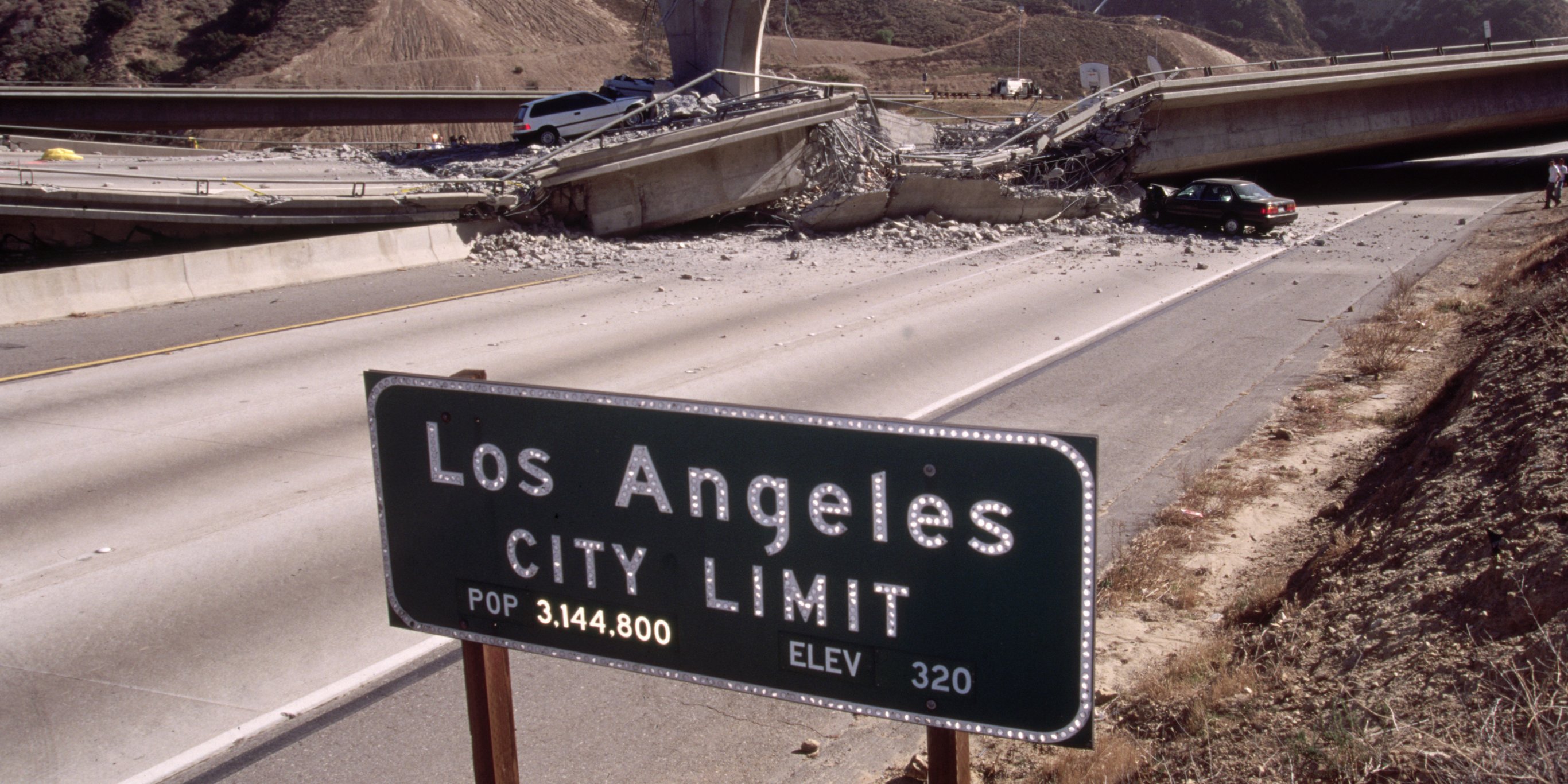 As scientists warn of the next big earthquake in California, a devastating tragedy in Los Angeles may offer insight into what’s to come.

Twenty-five years ago today, a 6.7-magnitude earthquake struck Northridge, an area just northwest of LA, destroying thousands of residences and leaving around 22,000 people displaced from their homes.

Read more: We could see twice as many big earthquakes this year, scientists warn — because the equator has shrunk

Studies now estimate that the earthquake caused $35 billion in damage, making it not only the costliest earthquake in US history, but one of the most expensive natural disasters the world has ever seen.

The lessons learned from Northridge can easily apply to the next “Big One,” which scientists anticipate could reach a magnitude of 8.0. If that happens, around 1,800 people could die in Southern California and another 270,000 people could be displaced.

At the very least, a quake of that magnitude could slash power, topple infrastructure, and consume lives.

Take a look at what that kind of devastation did to Los Angeles in 1994.