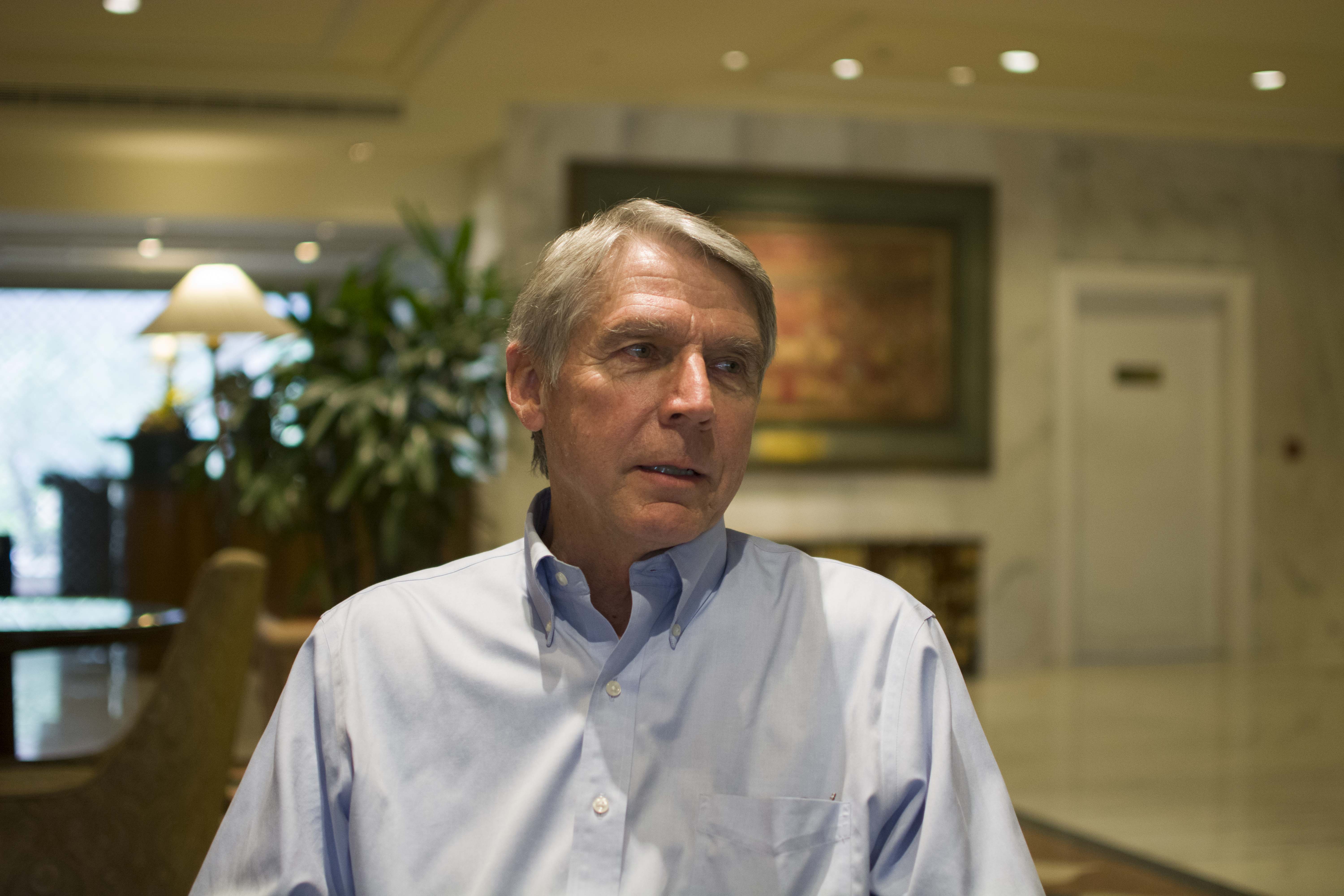 Michael Dombeck was chief of the US Forest Service under the Clinton administration and, prior to that, headed the Bureau of Land Management from 1994 to 1997. He is the only person ever to have led the two largest land management agencies in the US. He speaks to Amit Bhattacharya on President Donald Trump’s environment policy and challenges of climate change and conservation in the 21st century:

President Trump’s stated aim of taking the US out of the Paris Accord threatens to derail the world’s climate goals. What are the implications of the administration’s climate change denial?

First, very few scientists agree with the policies of the current US administration on climate change. Even within the populists, they are in a minority. We hope that as we see more extreme storms and more extreme forest fires, the administration will come around. We didn’t have a lot of support from the George W Bush administration to deal with climate issues. We made more progress with Barack Obama and now, again, no support with the current administration. Hopefully, that will change. If not, administrations also change. Thank goodness for elections.

Obviously, the implications are serious. The risks of denying climate change are unacceptably high.

Research shows biodiversity is reducing alarmingly. WWF reports the world had lost 60% of its wild animals since 1970. How is the US dealing with this issue?

The US has the same pressures and issues as on every other continent. One place to start is to protect the best that’s remaining. We have national parks, sanctuaries, national forests and world heritage sites in the US. These are the remaining strongholds of biodiversity. The cleanest water comes from the forested landscapes. One-third of the US is covered with forests. It produces two-thirds of the run-off. We need to maintain the watershed function by maintaining healthy, diverse forests. That doesn’t mean that we can’t cut a tree. It means we have to be careful how we do it. We need to protect the best and restore the rest.

Would you advocate keeping some land in every country as inviolate space where humans cannot go?

In the US, we have the wilderness concept. Protecting your wild places and keeping them wild is very important. Does that mean totally excluding people? In our wilderness areas, you can go hiking and engage in activities that are light on the land and don’t degrade the resource. These reserves maintain genetic diversity and are the strongholds of native species. These are also the healthiest lands – the cleanest water is here and also the most resistance to invasive species. Partitioning can be part of the answer, but it is not the ultimate answer.

What are the similarities in the conservation challenges in the US and India?

I suspect the challenges are the same. You have a variety of interests competing for resources. The timber industry needs trees and wants trees. I often say, everybody loves trees. Some like them vertical and some want them horizontal! The pressure to develop far exceeds the pressure to keep these places wild. One of the best things we can do is to keep people connected to nature.

In India, we are seeing increased human-animal conflicts. Are you dealing with this problem in the US too?

We do have it. For instance, as the US mid-west gets more urbanised, the white-tailed deer population has increased in suburban areas, where they would normally be hunted. This is another challenging issue there are no easy answers to. I think people inherently want to do the right thing and we have to get local communities, all the way to the smallest ones, involved in looking for solutions.

In the US, we are building subdivisions (housing) on some of the best farmlands where we should be producing food. These and the wetlands historically have had the highest biodiversity. We have got to reverse the slope from negative to neutral and move on to the positive. We have known how to do that a long time. We are just not applying a lot of science because of social and political pressures.

These issues are currently under debate in India because the government has released a draft national forest policy, which some have criticised for its alleged pro-industry tilt.

The key question to ask is how long are the forests going to be sustainable and at what price. Think of what a policy will do in the long term to the capability of the forest to provide water. Beyond climate change, if we have a looming issue, it is the issue of water.

We can use water to connect young people to nature. We understand wood, we understand top soil and some of us understand biodiversity. But if everybody doesn’t have water every day, we have big problems. That’s why forests and managing forests is so important. Making that connection, of people to forests and to water, is the key to raising awareness about conservation. It doesn’t matter if you live in Delhi, Los Angeles or Timbuktu, we all have to have water.

DISCLAIMER : Views expressed above are the author’s own.