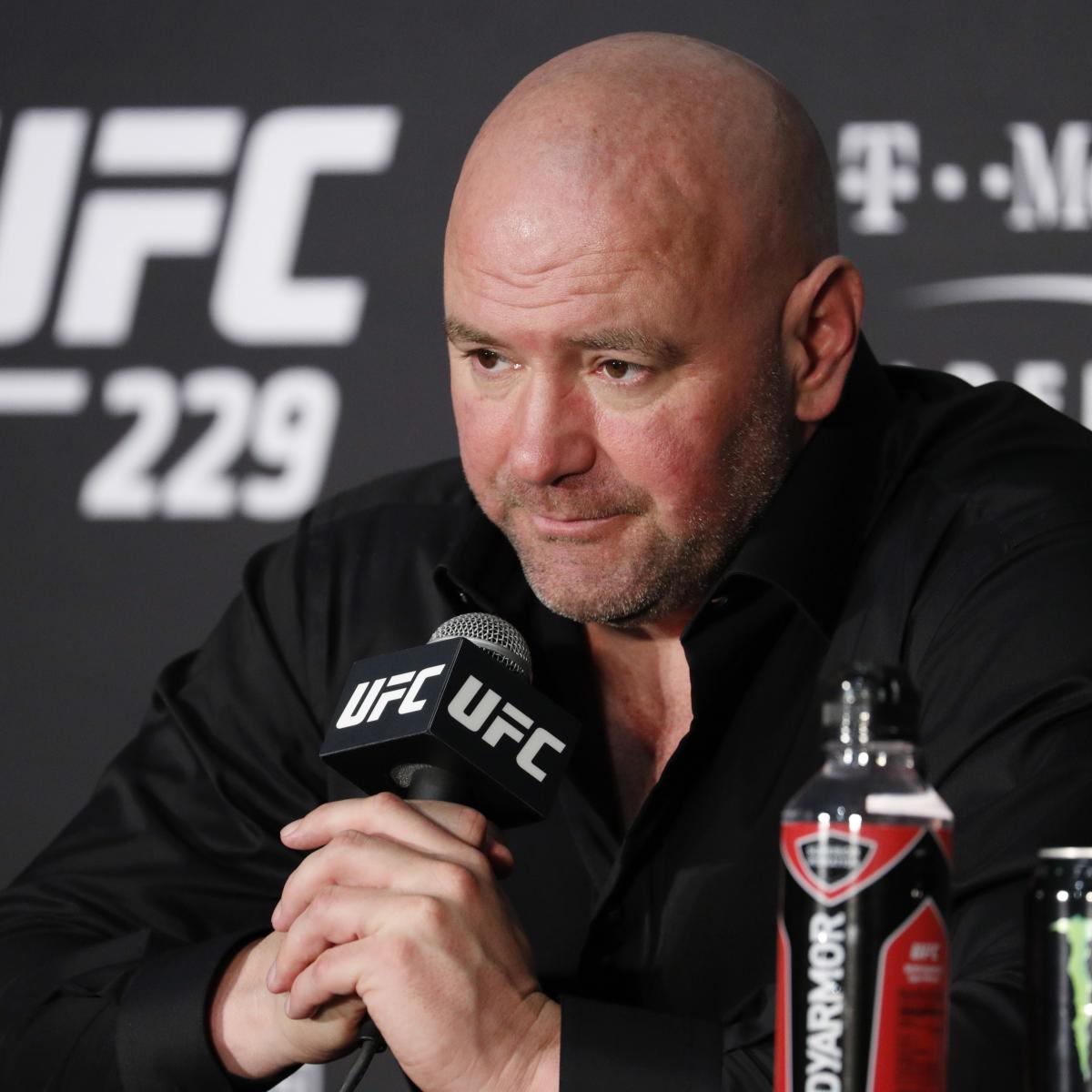 The pay-per-view event scheduled for Saturday was moved from the T-Mobile Arena in Las Vegas to the Forum in Los Angeles due to licensing issue regarding Jon Jones, per Brett Okamoto of ESPN. The decision wasn’t announced until December 23, just six days before the competition.

This article will be updated to provide more information on this story as it becomes available.

Get the best sports content from the web and social in the new B/R app. Get the app and get the game.