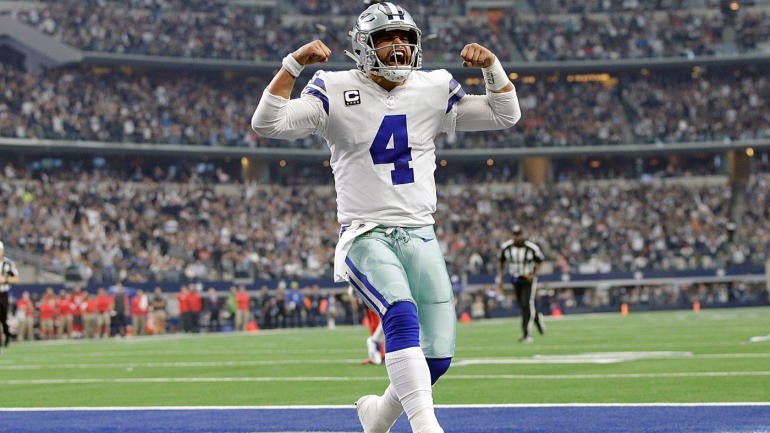 With one of our final four participants now determined, we head to Los Angeles to see the Rams and the Dallas Cowboys duke it out for the right to advance to the NFC title game. These two teams have squared off in the playoffs more than any other teams in NFL history, and if their play this season is any indication, Saturday evening’s battle should be a fun one.

Both the Rams and Cowboys are led by young stars on offense and defense, and it will be fascinating to see Jared Goff and Dak Prescott and Todd Gurley and Ezekiel Elliott and Robert Woods and Brandin Cooks and Amari Cooper and Michael Gallup and Aaron Donald and DeMarcus Lawrence and Marcus Peters and Byron Jones and John Johnson and Jaylon Smith and Leighton Vander Esch and more all on the field at the same time. These two teams are similar in that most of what they do offensively is based off the spectacular abilities of their respective running backs, but almost everything else about them is different.

For our part, we’ll be focusing on the matchups of the Rams’ play-action passing attack against the Cowboys’ back seven defenders, as well as the ‘Boys’ offensive line against Aaron Donald and company up front.

We’ll be live blogging the whole playoff party below and then you can check back later for some takeaways. Come join the show.