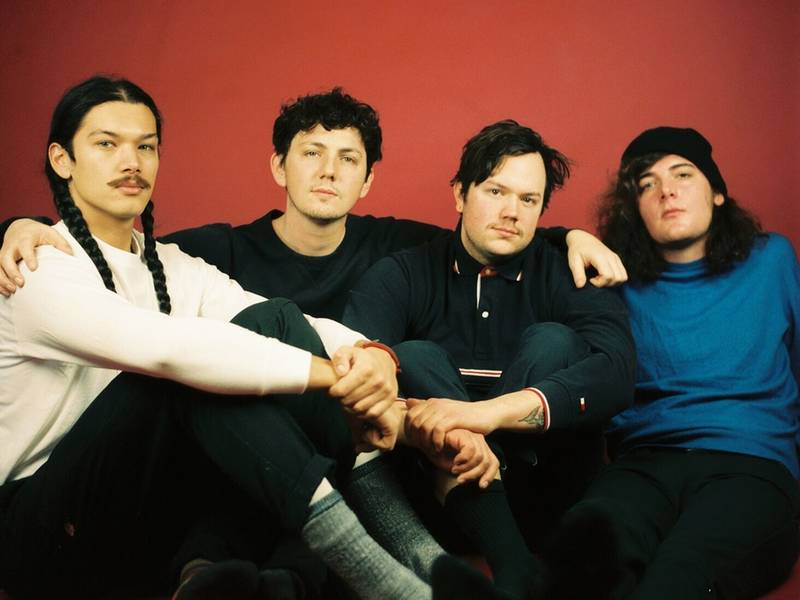 LOS ANGELES, CA – There are a ton of great shows to catch this week in Los Angeles County, and we’ve gathered a list of live music from twenty of the county’s top music venues for this week’s round-up. From blues, to throwbacks, to indie rock, and electronic, there’s something for everyone to see.

This week, Patch caught up with a Chicago band called Deeper who released a self-titled album in May of last year. They’re currently on tour and will be playing at the Moroccan Lounge in Los Angeles Jan. 18 and 19.

Emily Holland: How would you describe your music to someone that’s never heard it?

Deeper: Angular pop. Guitar music after 5 cups of coffee. We really try to marry the feeling of constant anxiety with the momentary reprieve that is so common with it. Hopefully people relate to that.

EH: Who are your biggest musical inspirations/influences? Any artists that have helped shape your style/sound?

EH: What are you listening to right now?

EH: What was it like to reinvent the band before releasing music? How does your previous sound compare to your current music?

D: Nerve-wracking, but exciting. The band really started anew, so we don’t really look at it as reinventing the band per se. The old sound was much dreamier and sleepier. In some ways our current sound is the antithesis of the old – drier, faster, and more guitar driven.

EH: What’s been your favorite performance thus far? What made it memorable?

D: Honestly our favorite show so far has been at Bowery Ballroom with Rolling Blackouts Coastal Fever this past fall. The crowd showed up early and really turned up while we played. Really awesome to see so many people dancing while tons of cans flew out of the abyss onto stage. The Protomartyr show was definitely up there for best hometown support show we’ve played – we’re huge fans of them so it was a dream to share a bill.