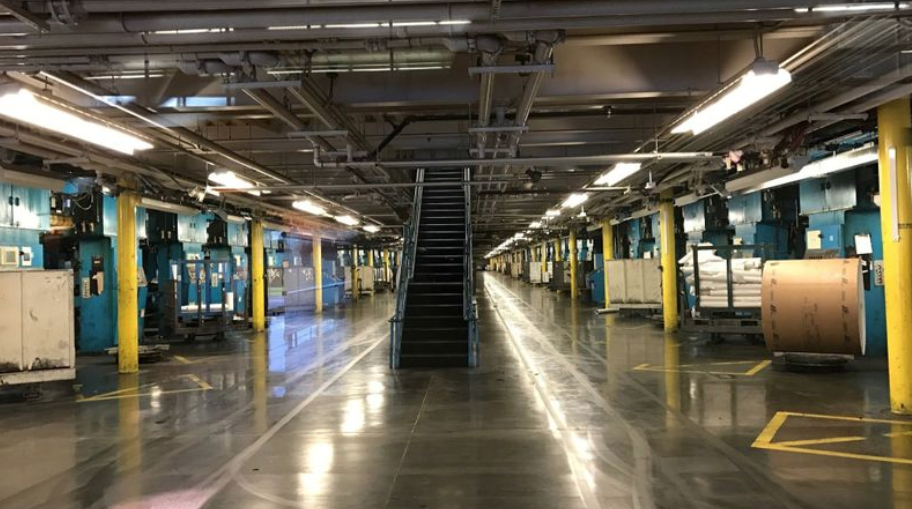 A suspected malware attack prevented distribution of the Saturday edition of the Los Angeles Times to many subscribers.

The Times said the issue was first detected Friday. Technology teams made significant progress in fixing the problem, but were unable to clear all systems before press time.

Readers can access a digital edition of the Saturday paper here.

The issues also affected distribution of the San Diego Union-Tribune as well as editions of the Wall Street Journal and New York Times, which are all printed at the Los Angeles Times’ Olympic Printing Plant in downtown Los Angeles.

Director of Distribution Joe Robidoux said he expects the majority of Times subscribers will receive their paper today, however delivery will be late. For print subscribers that did not receive Saturday’s paper, they will receive the paper with their regularly scheduled delivery of the Sunday edition.

The company is investigating whether the computer problems were the result of a cyberattack by a third party, sources with knowledge of the situation said. The company suspects the virus may have affected the production of other newspapers but has not confirmed details.

The attack seemed to have begun late Thursday night and by Friday had spread to critical areas needed to publish the paper.

“We apologize to our customers for this inconvenience. Thank you for your patience and support as we respond to this ongoing matter,” The Times said in a statement.

Institutions ranging from hospitals to global shipping companies have been hit by malware attacks in recent years.