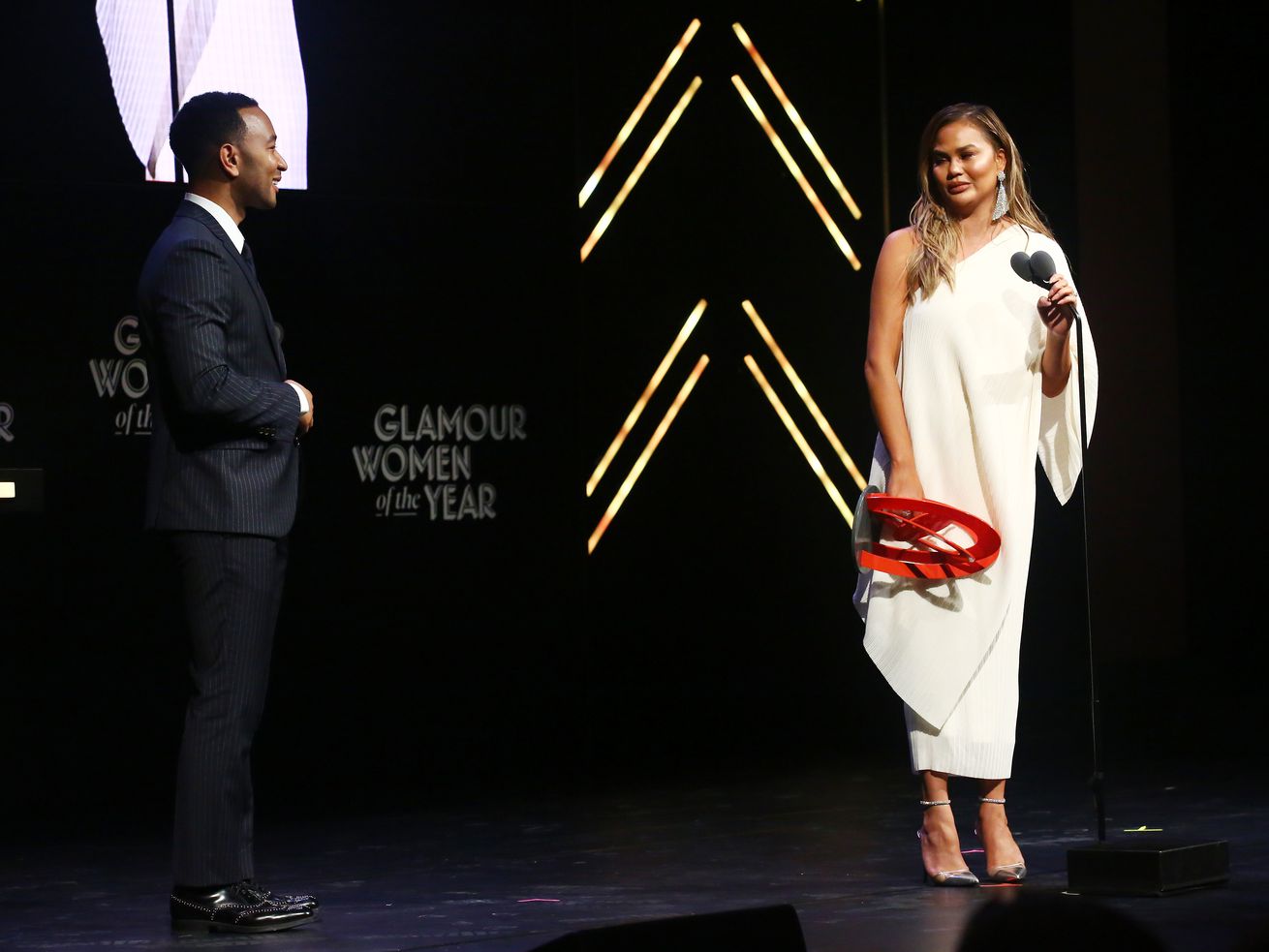 Plus Moo’s Craft Barbecue at Smorgasburg, and Tacos 1986 comes back

Chrissy Teigen took to Twitter to gush over Jordan Kahn’s experimental restaurant Vespertine, saying she and husband John Legend had a very special meal there on December 27. While she doesn’t “even wanna give away too much” about what to expect, it sounds like she had a fantastic time at one of LA’s most expensive, and most thoughtful hypothetical Michelin dining experiences.

Took john to Vespertine in LA last night. I am having a hard time putting into words just how incredible it was. Every single bite was so thoughtful and beautiful and special. I haven’t had anything like it, ever. I don’t even wanna give away too much but my oh my. It’s special.

L.A. Taco has an update on Tacos 1986, the street stand that got pushed off its corner in Hollywood a week or so ago. For now they’re doing late night runs outside of Mama Lion in Koreatown, though word is they’ll be jumping to different digs soon enough.

Despite reports to the contrary from the LAFD and others, it looks like the damage to Urth Caffe in the Arts District wasn’t as substantial as initially reported. The fire actually occurred in the roasting area, not the kitchen, and left the dining portion of the building relatively unscathed. Expect an opening, hopefully, in a matter of weeks. The company will also be relocating its roasting facility down to Hawthorne moving forward.

Local salad company Chop Stop has entered into a new franchising agreement that will see the company expand to over a dozen location in the coming years, including stops in Las Vegas and Texas.

Happy 2019! We are excited to share this news with you all. Starting January 13 you can find us every Sunday @smorgasburgla in downtown Los Angeles. Many have asked for more BBQ and we feel Smorgasburg is the perfect venue to get your fix any weekend you like. Smorgasburg is open every Sunday from 10am to 4pm with free 2 hour parking. For those who love our brewery popups we will continue to do those a few times a month as well. We hope this brings you all good news and that you feel just as excited as we do. We look forward to seeing more of you while giving you the best central Texas barbecue experience possible here in Los Angeles. #barbecue