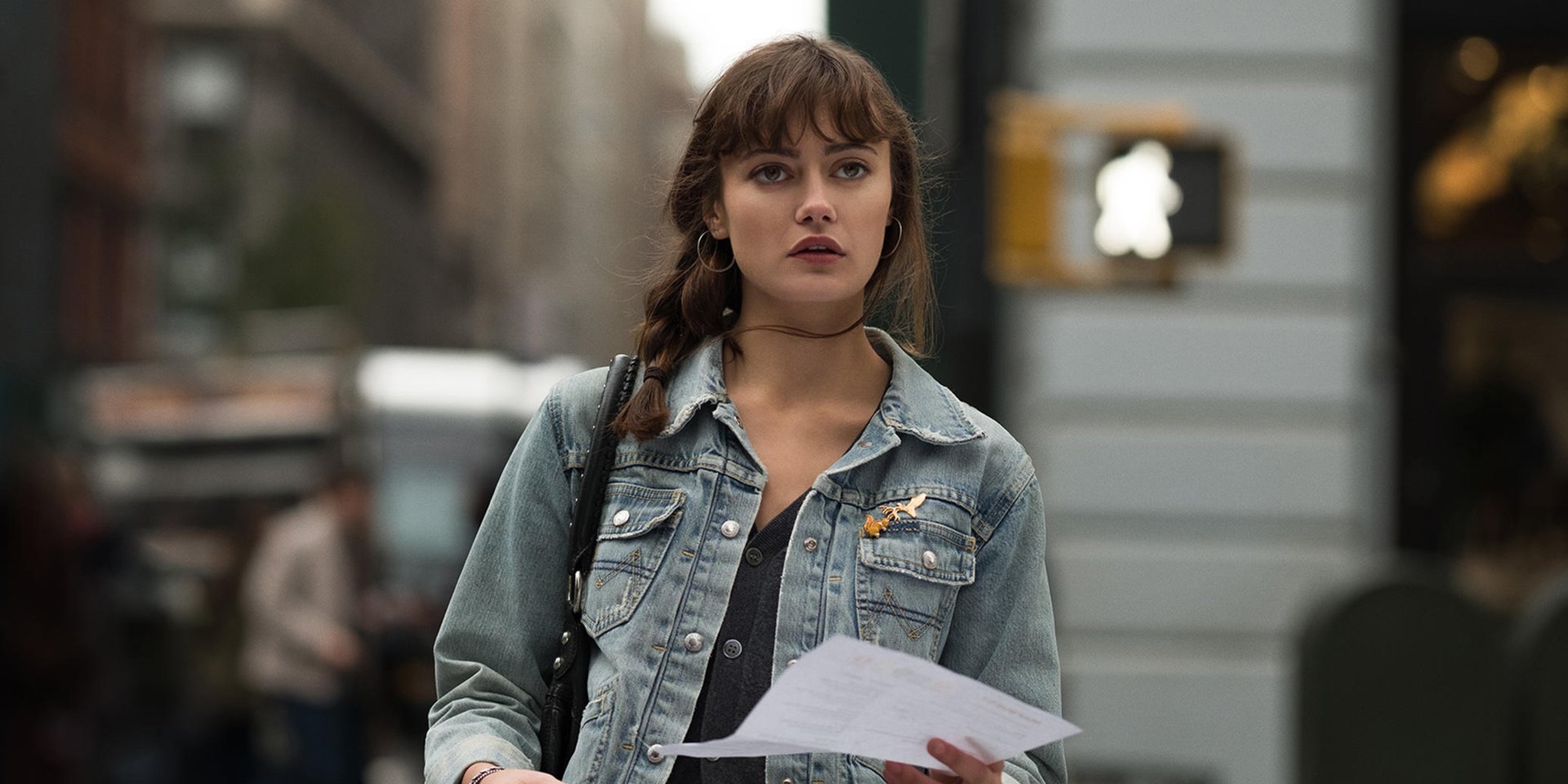 TV fans, take note: Amazon is offering a 40% discount on four Prime Video Channels — Showtime, PBS Masterpiece, Lifetime Movie Club, and Starz — to new subscribers who sign up by January 17. The discount applies to the first three months of your subscription.

Prime Video Channels is a little-known Amazon Prime perk that gives Prime members à la carte access to TV shows and movies from one of more than 100 networks for a monthly fee without a long-term commitment.

Each channel has a different price, so I’ve broken down how much you can save if you take advantage of this deal:

When you subscribe, you get access to the channel’s back catalog and new episodes of its shows, which generally become available the day after they’re broadcast. Many channels can also be streamed live on your computer or any device with the Prime Video app.

Showtime is home to popular shows like “Shameless,” “Homeland,” and “I Feel Pretty,” while Starz airs “American Gods,” “The Girlfriend Experience,” and “Breakfast at Tiffany’s.” PBS Masterpiece’s “Northanger Abbey,” “Bird Song,” and “Point Blank” are well worth your time (I hear), and Lifetime Movie Club’s “Whitney,” “If Looks Could Kill,” and “Flowers in the Attic” are other noteworthy shows to add to your streaming queue.

These four channels are the only ones that are part of Amazon’s 40% discount, but premium networks like HBO and BritBox are also available as Prime Video Channels, both of which are available to steam for free for seven days as a trial.

Keep up with the shows you like and never pay for a full cable package with 400 stations you don’t need again.