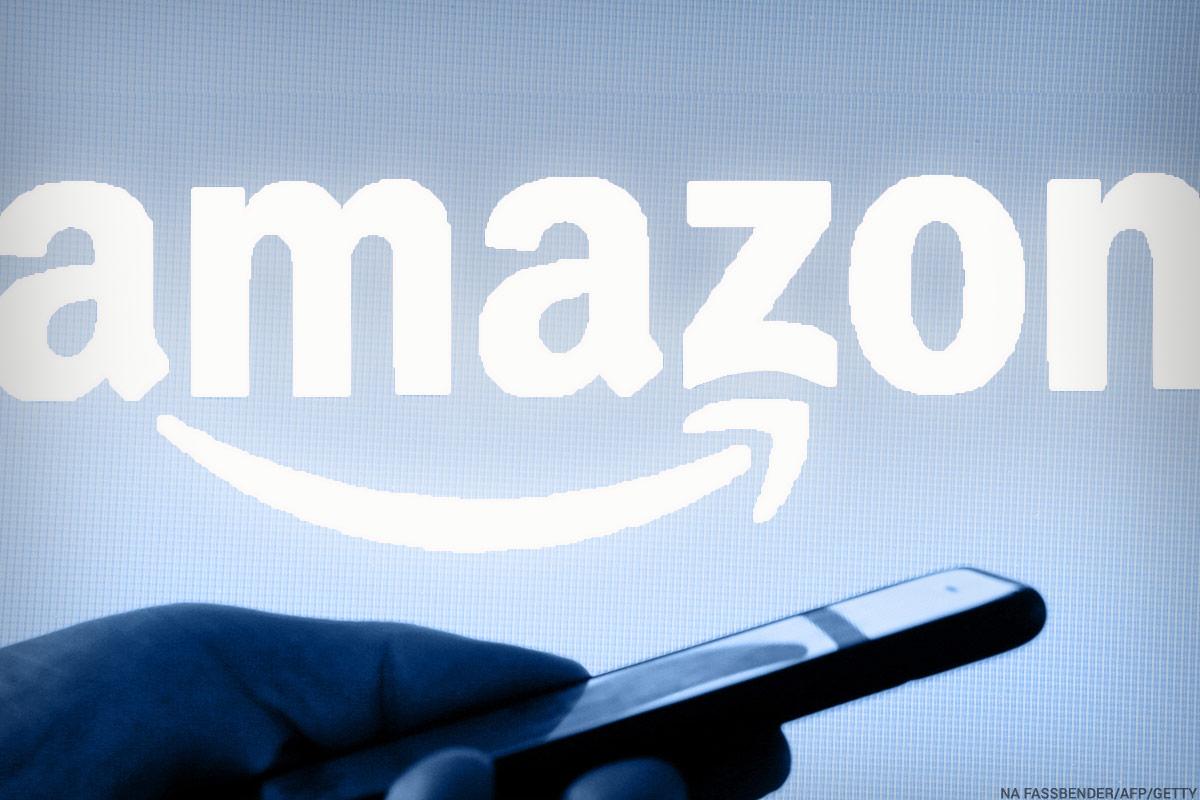 Amazon (AMZN) has gone to great lengths to re-invent the marketplace for consumer goods, from broadening the selection to slashing prices to drastically cutting delivery times.

One area where Amazon hasn’t done much, but where it could do so in a big way, are the products themselves, and how they take shape in the first place.

Amazon has received patents on a number of aspects of product customization that suggest it could become a marketplace for more than off-the-shelf products. It could either offer custom goods or become a facilitator for a total reinvention of how goods are designed.

The benefits to the company could be enormous: Control of some exclusive kinds of custom goods, but also a much deeper understanding of how consumer preferences consciously or unconsciously shape product design. That last point would make Amazon an invaluable hive of design choice, which would in turn boost the company’s overall economic value.

Consider the patents. One from 2017, previously reported in the media, specifies an entire assembly line to cut and stitch apparel to users’ specification.

A patent granted this past September describes an “apparatus for on-demand customization of products” across a broad swath of items, from vehicle parts to toys to consumer electronics, to apparel, or “in general any real-world, physical product or item that may be enhanced, extended, customized, or combined with other products.” These things, says Amazon, could be built using 3-D manufacturing, or other methods.

Amazon’s interest is not just how such custom things are built, but how they’re specified by a manufacturer and a consumer. A patent granted in August describes how a manufacturer can populate a catalog with various options for a product and also details a corresponding shopping Web page — very much like an Amazon product page — where a person can select products to be made for them.

There are several reasons why Amazon might want to move in the direction of facilitating more custom goods.

The least important reason is the immediate financial payoff. It’s possible that by selling custom goods in its own “first-party” items, including its budding apparel business, Amazon could get some kind of premium pricing for unique items. But that’s not really Amazon’s style, with its relentless focus on lower prices.

Amazon could certainly offer tools via cloud computing to enable on-demand production. For example, it could help coordinate the movement of materials and designs from product designers to a third-party 3-D printing house. But the revenue from doing so wouldn’t be likely to move the needle, as they say, compared to its already enormous cloud computing operation, Amazon Web Services.

The third, most important reason to offer customization is that mass-market goods that are identical really don’t involve consumer preference very much. Goods are conceived by product designers and contract manufacturers at a very early stage in the process of their development. What is foisted on the public is basically the best guess of all those parties, months or years earlier, at the beginning of the process.

In contrast, by collecting user orders for preferences on an ongoing basis, Amazon could amass a real-time dataset of user choice and preferences. Think of it like the Amazon recommendations system — “People who bought this also bought X.” But here, choices affect the product itself.

A big hurdle to all this is the economics of making it happen. Selling customized goods might go against the economies of scale the company has cultivated. As Mark Mahaney, who covers Amazon for RBC Capital Markets and rates it a Buy, points out, “The challenge is really how you scale that,” meaning customization of any sort.

Amazon could try the Stitch Fix (SFIX) business model, matching standard items to user preferences. But Mahaney says he’s not sure “Amazon wants to go too far down the customization continuum,” all the way to shaping widgets to every individual users’ preference.

However, as a facilitator, not a maker of things, Amazon could avoid the cost of actual customization while skimming the valuable knowledge. Consider the power of having millions of Amazon customers dictating product features on an ongoing basis. It’s certainly a tantalizing direction beyond selling and moving the same old junk at lower and lower prices.