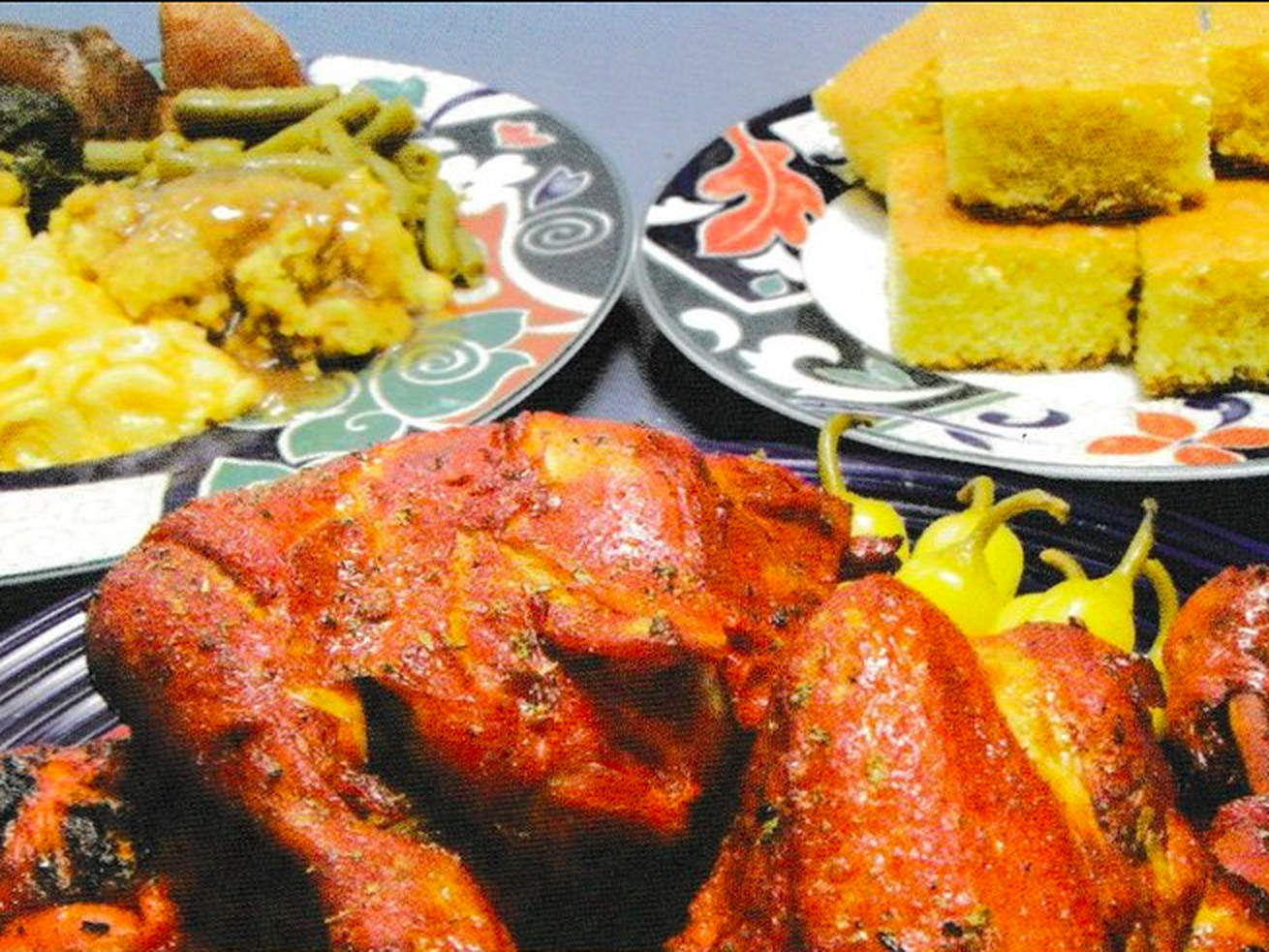 Former LA favorite Big Daddy’s Kick’n Chicken returned to South LA on January 5, after fourteen years off the map. It’s a triumphant rebound for owner and former stockbroker Ron McCan, who first introduced his charbroiled chicken to Los Angeles back in 2000.

At its peak, McCan owned four locations at Seventh and Slauson, Washington and La Brea, Sepulveda and Van Nuys, and another in Panorama City. After a fire took out the flagship Slauson location in 2005, McCan made the decision to close all the restaurants and focus on raising his young family.

At the urging of loyal customers and his son, McCan setup a Big Daddy’s pop-up on Eighth and Slauson last April, and the supportive response told him to locate a new space. McCan found one in November on Slauson, just a few blocks east of Crenshaw. The restaurant’s Instagram claims the space is in Inglewood, but it’s technically stationed in Hyde Park.

Kick’n Chicken’s easy menu starts with charbroiled chicken, and a choice of macaroni and cheese, collard greens, yams, red beans and rice, corn, or string beans. Each plate also comes with a piece of cornbread.

For the moment, hours are from 11 a.m. until midnight, but McCan also wants to solve a prominent South LA problem. It’s challenging to find a late night restaurant in the area, and when fully staffed Big Daddy’s plans to serve until 3 a.m. The adjacent Savoy center has live entertainment or events happening up to five nights a week, and McCan thinks Big Daddy’s could get overflow for those who want a midnight bite.

McCan welcomes customers calling him Big Daddy. But long ago, McCan’s friend took one bite of the charbroiled chicken and replied, “this chicken is kicking big daddy,” hence the name.